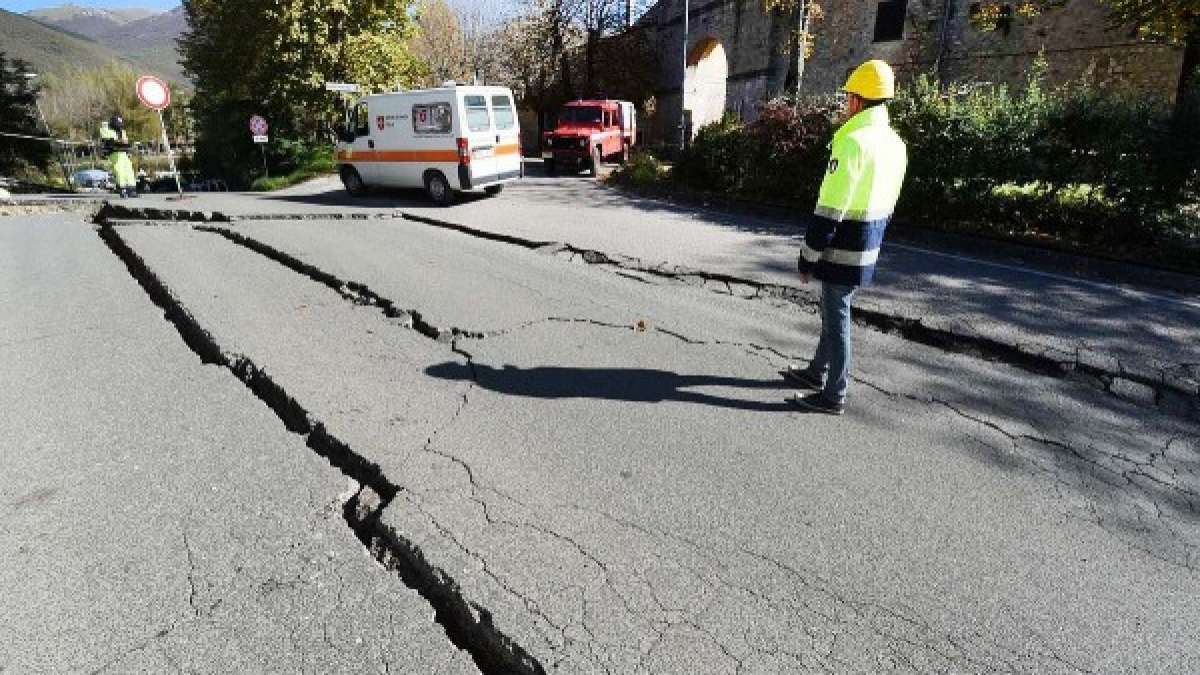 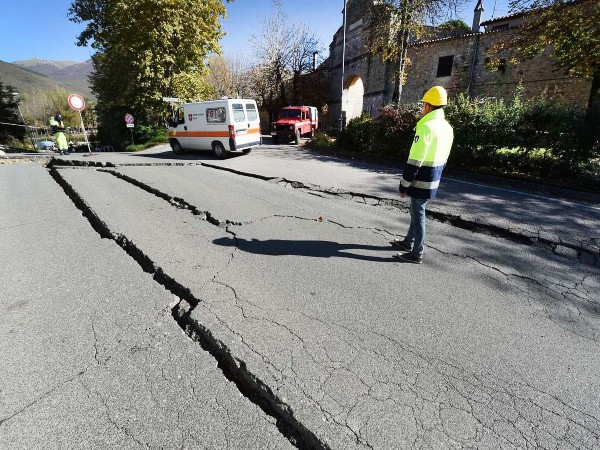 In the 21st century, many major earthquakes occurred in which millions of people died. Let us know about such big earthquakes.

1) Nepal: On 25 April 2015, this tremendous earthquake in Nepal shook not only Nepal but also India and Pakistan. Thousands of people died due to this earthquake of 7.8 magnitude.

2) Pakistan: On 24 September 2013, an earthquake of magnitude 7.7 struck Baluchistan, Pakistan. In which 825 people died. Apart from this, more than 700 people were also injured.

3) China: On August 3, 2014, there was also a strong earthquake in the Yunnan province of South China. This earthquake measuring 6.5 on the Richter scale sent more than 600 people to death. 3,143 people were also injured in this.

4) Japan: The scene of the earthquake that struck Japan on March 11, 2011, is still fresh in the hearts of the people, which killed 18 thousand people. A tsunami was triggered by a magnitude 9 earthquake that also destroyed the Fukushima nuclear reactor.

5) Chile: On February 27, 2010, there was a tremendous earthquake in Chile, in which about 500 people died and thousands were injured.

6) Haiti: The earthquake in Haiti on 12 January 2010 shook the whole country. More than three lakh people died in that earthquake.

7) Indonesia: On 30 September 2009, there was an earthquake in Indonesia which swallowed more than 1100 lives.

8) China: On May 12, 2008, an earthquake in China destroyed thousands of homes. More than 87 thousand people died in this earthquake. China has not yet recovered from that tragedy.

9) Peru: On 15 August 2007, strong earthquake tremors were felt in Peru. These tremors swallowed 500 lives in one stroke.

10) Indonesia: On May 26, 2006, there was a strong earthquake in Indonesia which destroyed the homes of many people. The devastation of this earthquake can be gauged from the fact that about 5700 people died in it.