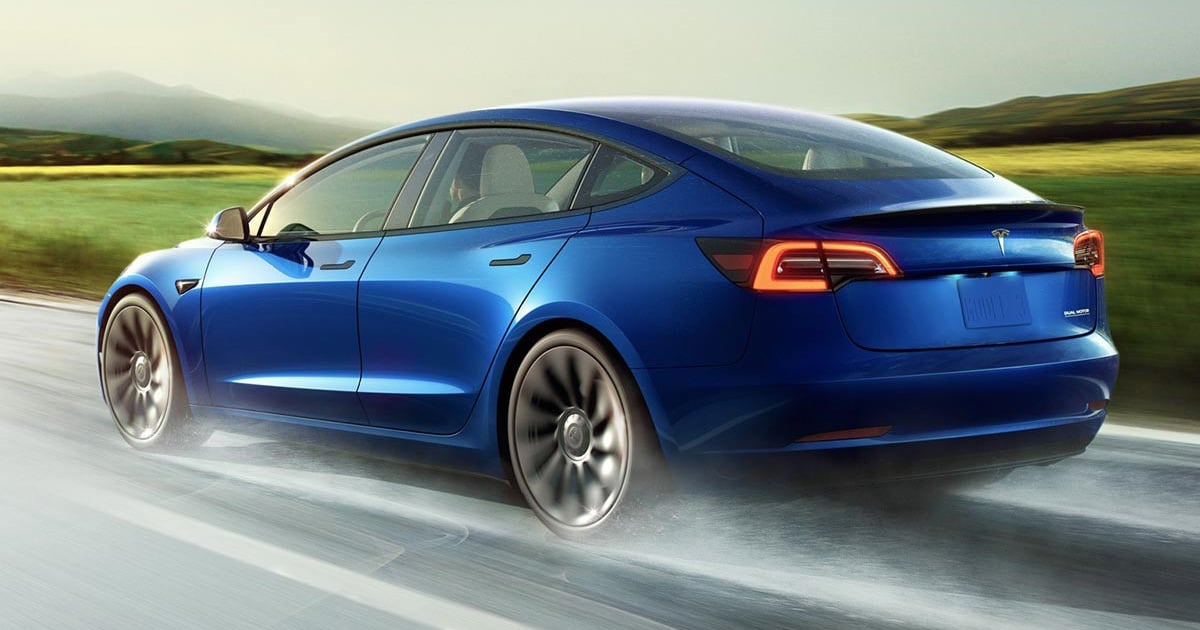 Rate this post
WASHINGTON — Two fatal crashes, both involving Tesla Model 3 sedans with driver-assist technology, were reported during the Sept. 16 to Oct. 15 period, according to federal data released Tuesday.

Both crash deaths happened in California, though many of the details are redacted or considered confidential, NHTSA data shows.

Tesla’s Autopilot driver-assist system has been under escalated scrutiny by the federal regulators after a series of crashes in the U.S. that resulted in more than a dozen injuries and one death.

The agency’s order applies to vehicles equipped with Level 2 systems — those with driver-assist features such as lane-centering and adaptive cruise control — and Level 3 to Level 5 systems, which are not yet available to consumers but are being tested and deployed in a limited scale on public roads.

Companies subject to NHTSA’s order must report to the agency within 24 hours of learning of an incident and provide additional updates by certain time frames.

Since July 2021, 605 crashes involving vehicles equipped with Level 2 driver-assist systems have been reported by companies subject to the order. Tesla and American Honda Motor Co. reported most of those crashes: 474 for Tesla and 107 for Honda.

While NHTSA has used the data to trigger new investigations and recalls and inform ongoing safety probes, the agency has cautioned that the data has several limitations and therefore cannot be used to draw any meaningful conclusions or compare system safety or crash rates among automakers.

Some companies such as Tesla may be overrepresented in the data if their vehicles remotely transmit crash data via telematics vs. finding out about a crash from a police report or other means. A crash, too, may have multiple reports if the automaker and equipment supplier are both subject to NHTSA’s order.