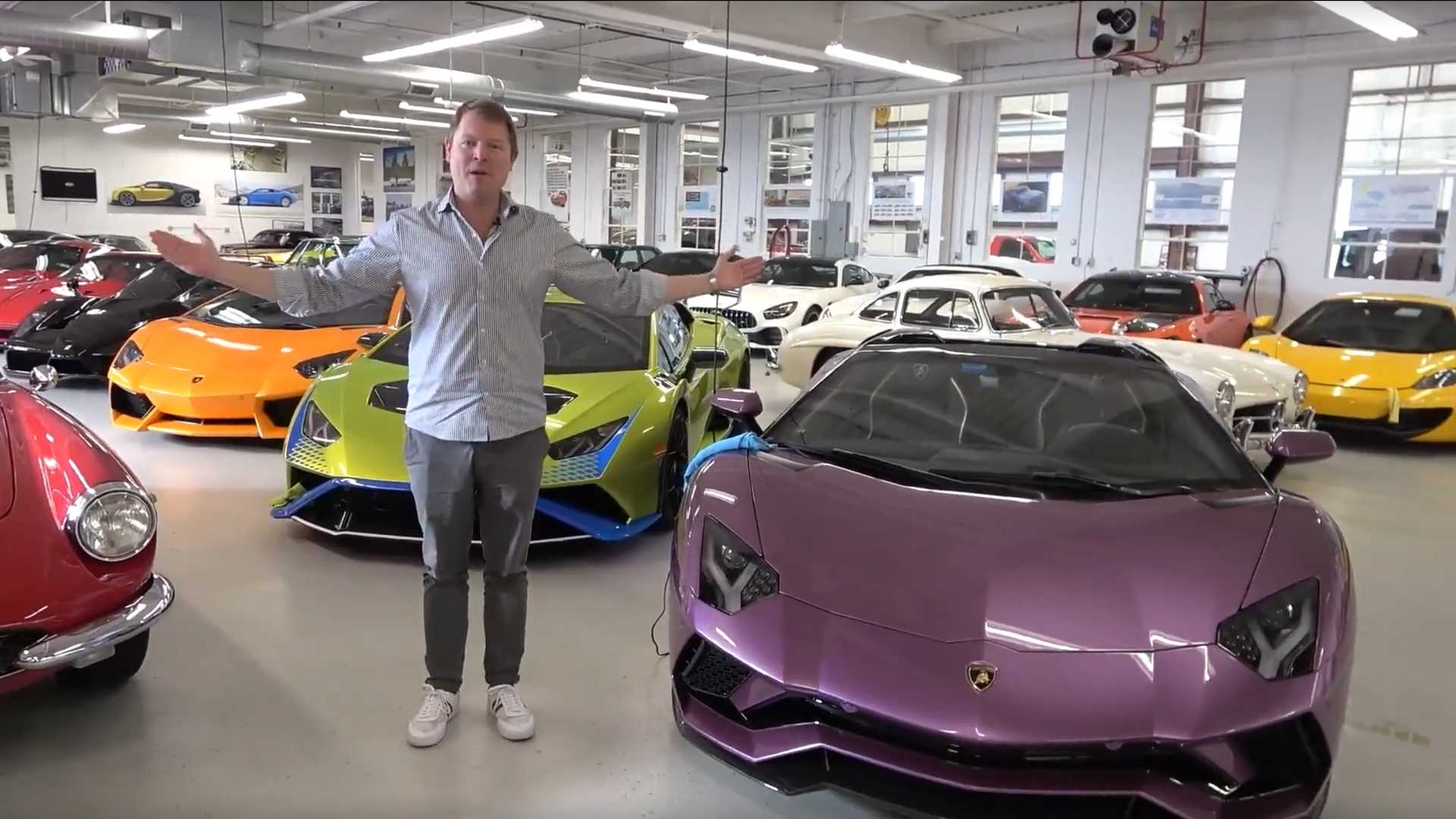 There’s no shortage of impressive car collections out there. Museums, automakers, and private citizens have their own. However, few collections are likely as special as the one at Audrain Auto Museum in Rhode Island. The collection boasts more than 450 cars, all of which are maintained, registered, and ready to drive.

The museum spreads the collection out through several locations, including a warehouse and off-site buildings. These locations are usually closed to visitors, but Shmee150 got the opportunity to check out the entire collection in a 23-minute video that only scratches the surface of all the cool cars.

The Audrain collection should please just about every car enthusiast as it doesn’t leave out much. Vintage, pre-war automobiles sit feet from modern machines like the Ram TRX and the latest-generation Ford GT. It boasts at least three Bugattis, several Mercedes models, and countless Porsches, but the collection also includes iconic muscle cars, numerous Corvettes, including a split-window example, and even steam-powered automobiles.

The collection features numerous Ferraris and Lamborghinis, including a rare Black Ferrari Enzo and an original Lamborghini Aventador LP-700. The video is an endless parade of precious metal, with some of the rarest supercars and performance models ever built. Many Mercedes models wear the Black Series badge, for example, but not all cars are high-end. The museum has a black Pontiac Solstice.

It’s one thing to have a massive collection, but another to keep it all in operation. The cars span the entirety of automotive history, from the early 1900s to the latest makes and models. The museum was founded in 2014 to preserve, celebrate, and share automotive history. The collection also features numerous motorcycles, cataloging the world’s adventures on wheels. The museum has exhibits throughout the year highlighting different aspects of the worldwide automotive industry.