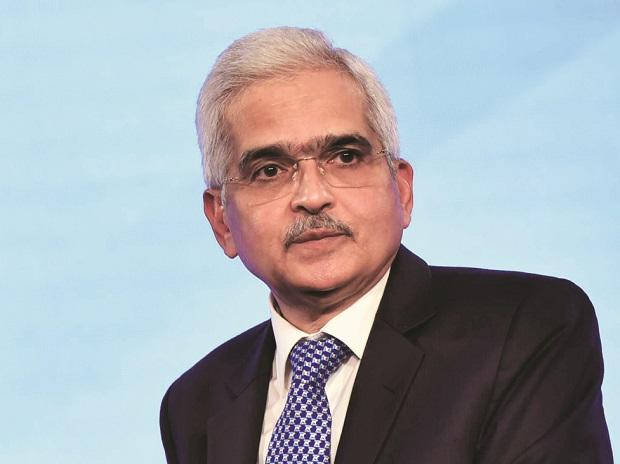 
Reserve Bank of India Governor Shaktikanta Das said around 67 per cent of the decline in foreign exchange reserves during the current fiscal year were because of valuation changes owing to a stronger US dollar and higher US bond yields.


His comments come in the wake of the finance ministry signaling earlier this week that the government was not in favour of selling the US dollar to defend any particular level of the rupee.


From an all-time high of $642.45 billion as on September 3, 2021, the RBI’s foreign exchange reserves have declined to a two-year low of $537.52 billion as on September 23, 2022, the latest data showed. The headline reserves have declined $94 billion from $631.53 billion in late February, when Russia invaded Ukraine. The RBI said earlier this month that $553 billion worth of reserves represented an import cover of nine months for the current fiscal year. The import cover was for 15 months in September 2021.


Pointing out that India had witnessed an accretion of $4.6 billion in foreign exchange reserves on a balance of payments basis in April-June, Das said that the current level of reserves represented strong buffers taking into account external sector vulnerabilities.


So far in the calendar year, the rupee has depreciated 8.6 per cent versus the dollar. The pace of the rupee’s depreciation, however, has been aggravated since September 21. which was when the Federal Reserve signaled a longer-than-expected US rate hike cycle. The domestic currency has shed 1.7 per cent since then.


Das reiterated on Friday the RBI does not target any particular level for the domestic exchange rate and only intervenes in the market to smoothen out excessive volatility.


“The RBI emphasised that their strategy would be focused on maintaining investor confidence and anchoring expectations — signaling that FX interventions are likely to continue and be focussed towards defending any extreme volatility in the rupee,” HDFC Bank’s Treasury Economics Research team wrote.


“The absence of any additional measures in order to shore up reserves and attract capital (like was done in 2013) signals RBI’s comfort with the current level of foreign exchange reserves as well as the level of the rupee. Given the continued dollar rally and elevated global risks, the USD/INR pair is likely to witness continued depreciation pressures and we expect a range of 81-82 in the near-term,” they wrote.