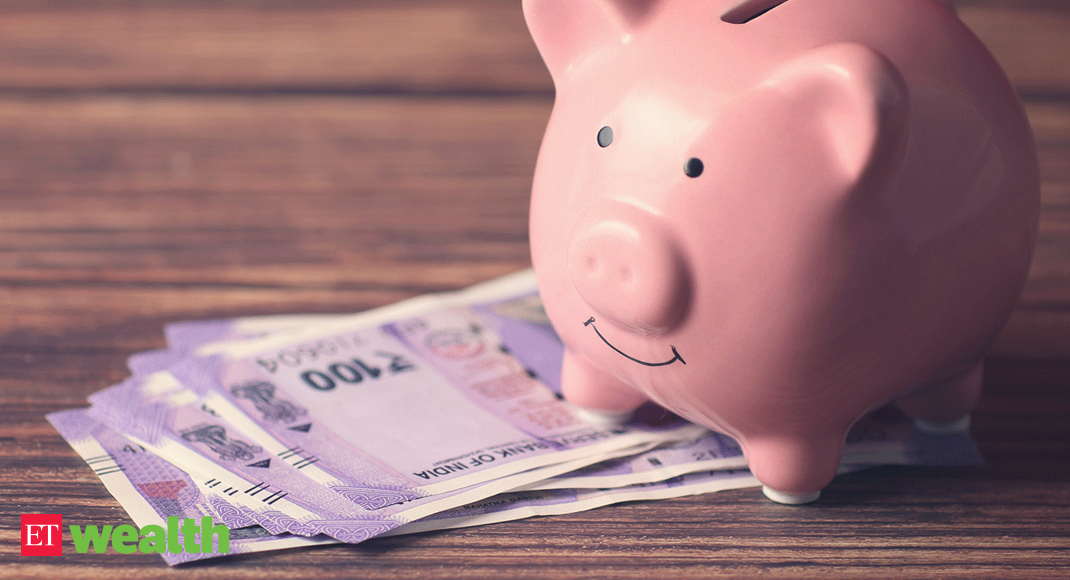 Rate this post
The Union government, as part of a series of cabinet decisions on September 28, 2022, had announced a hike in dearness allowance (DA) from 34 per cent to 38 per cent for central government employees. The Department of Expenditure (DoE) has issued an office memorandum notifying the revision in DA on October 3, 2022. Here are five things you should know about the hike in dearness allowance, as per the DoE office memorandum.
1) DA for central government employees has been increased from 34 per cent to 38 per cent of the basic pay. The revised rate will be applicable from Jul 1, 2022.

2) To calculate the dearness allowance, the term ‘Basic Pay’ in the revised pay structure means the pay drawn in the prescribed Level in the Pay Matrix as per the 7th Pay Commission recommendations accepted by the Government. The ‘Basic Pay’ does not include any other type of pay like special pay, etc.

3) It must be noted that the dearness allowance will continue to be a distinct element of remuneration and will be treated as pay within the ambit of FR9(21).
4) The Department of Expenditure mentioned that the payment on account of dearness allowance involving fractions of 50 paise and above may be rounded to the next higher rupee. The fractions of less than 50 paise may be ignored, the office memorandum stated.

5) “The revised DA rate will also apply to the civilian employees paid from the Defence Services Estimates and the expenditure will be chargeable to the relevant head of the Defence Services Estimates,” the department said. “Separate orders will be issued by the Ministry of Railways and Ministry of Defence for Armed Forces personnel and Railway employees,” it further said.

“An increase in this allowance, particularly at a time when worldwide inflation is on the rise, seems like a much-needed aid for salaried workers,” said Archit Gupta, founder, and CEO of Clear.

The additional financial implications on account of this increase of dearness allowance to central government employees have been estimated at Rs.6,591.36 crore per annum; and Rs.4,394.24 crore in the financial year 2022-23 (i.e., for a period of 8 months from July 2022 to February 2023), the Press Information Bureau stated in a press release issued on September 28, 2022.