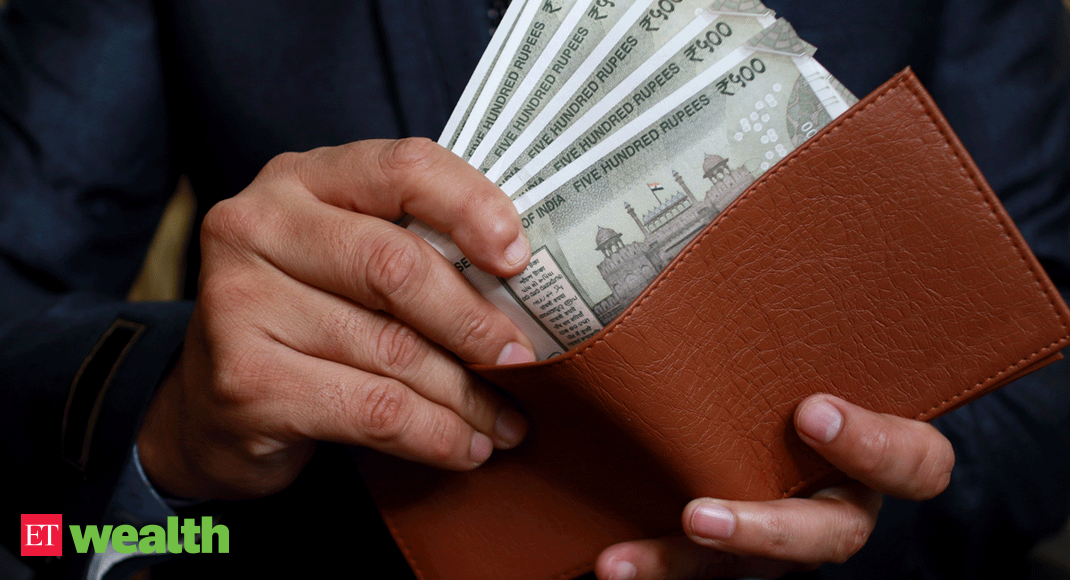 Rate this post
Providing relief to thousands of central government pensioners, the Department of Pension & Pensioners’ Welfare (DoPPW) issued a clarification on payment of Dearness Relief (DR) after the commutation of pension. The DoPPW made this clarification via an office memorandum issued on October 25, 2022.
As per rule 52 of CCS (Pension) Rules, 2021, Dearness Relief on pension and family pension against rising inflation is granted to all pensioners. However, in case of commutation there has been a lack of clarity as the commuted pension amount is deducted from the basic pension each month during the commuted period. Since the Dearness Relief is linked to basic pension, the final pension (including DR) will differ if DR is calculated on the full basic pension or after deduction of commuted pension.

“References/Representations have been received in this Department seeking clarification whether the Dearness Relief is payable on original basic pension or on pension as reduced after commutation,” DoPPW said.

The department has now clarified that the “Dearness Relief is payable on the original basic pension before commutation or such basic pension before commutation as revised on implementation of recommendations of Pay Commission etc. and not on the pension as reduced after deduction of commuted pension.”
Simply put, even in case of commutation, dearness relief entitlement will still be calculated on full pension, i.e., including the commuted portion of pension, explained Abhinay Sharma, Managing Partner, ASL Partners.

“The clarification that Dearness Relief will be payable on the original pension and not the amount so reduced consequent of commutation, will certainly be reassuring for the pensioners. “Pensioners often commute a portion of their pensions on account of an emergency or other immediate need, and the concern that their Dearness Relief would be reduced commensurate to a reduction on account of commutation was valid. The clarification will surely soothe the anxieties of the pensioners,” said Pratyush Miglani, Managing Partner, Miglani Verma & Co.

Commutation of pension for central govt pensioners
A central government employee is eligible to commute up to 40 per cent of his pension into a lump sum payment. The lump sum amount is calculated as per the commutation table. The monthly pension will be reduced by the portion commuted and the commuted portion will be restored on the expiry of 15 years from the date of receipt of the commuted value of the pension, according to the Pensioners’ Portal.

* The commutation factor will be with reference to age next birthday on the date on which commutation becomes absolute as per the New Table annexed to the CCS (Commutation of Pension) Rules, 1981, as per the Pensioners’ Portal.

Last month, the Union government hiked Dearness Allowance and Dearness Relief by 4 per cent for central government employees and pensioners. The higher DA and DR for central government employees and pensioners respectively are applicable from July 1, 2022. The additional financial implications on account of this increase of Dearness Relief to pensioners are estimated at Rs 6,261.20 crore per annum; and Rs 4,174.12 crore in the financial year 2022-23 (i.e. for a period of 8 months from July 2022 to February 2023), according to the Union Cabinet.