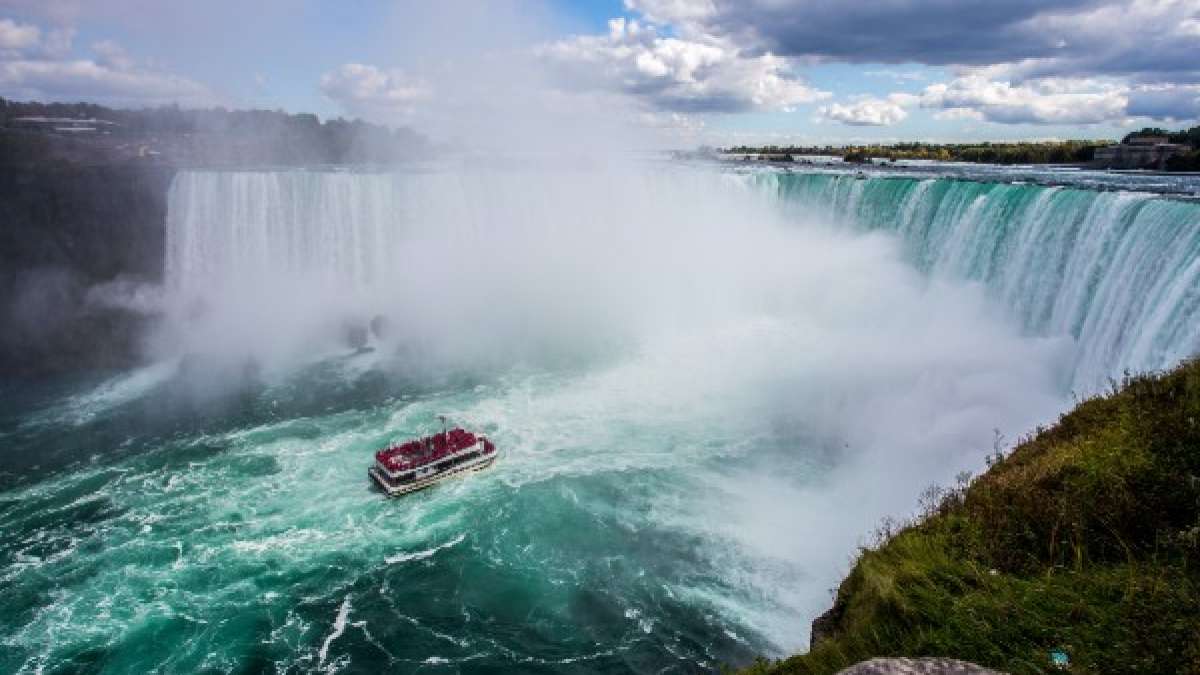 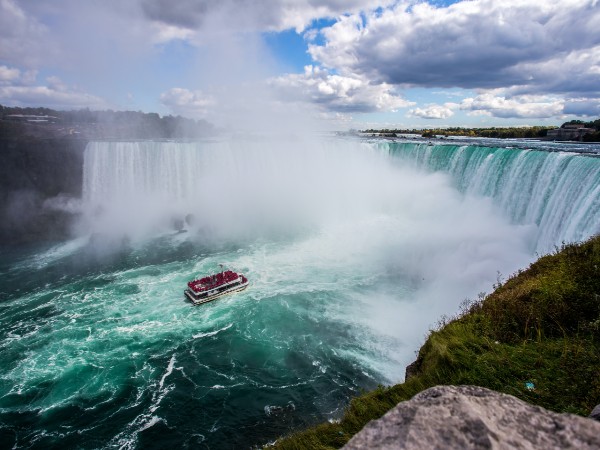 Under Niagara Falls, a huge tunnel that is almost 670 metres (2,198 feet) long has opened up to show the enormous scale of these manmade marvels. The new attraction, which was constructed on the Canadian side more than a century ago, wasn’t open to visitors until this year. Now open to the public, the tunnel was built by a power company to use the rapid river currents at the monument to generate hydropower.

There are numerous chambers carved out of the rocks beneath the massive triple waterfall that spans the border between the Canadian province of Ontario and the US state of New York. These chambers were created to harness the ferocious natural forces thundering overhead.

And now, a tunnel on the Canadian side that was completed more than a century ago and measures 670 metres (2,198 feet) long has been opened up to show off the enormous scale of these engineering wonders. Since July 2022, when the tour of the abandoned Niagara Parks Power Station began, it has been a component of the tour. Exploring it provides an interesting look at the early efforts that aided in bringing this region of North America into the modern era.

The power plant, which operated from 1905 to 2006, is said to have helped Buffalo, a Great Lakes port, gain the moniker “City of Light” by using water drained from the strong Niagara River to power gigantic turbines.

How people will travel:

According to reports, a glass-enclosed elevator transports tourists to the tunnel, where they can go through the region beneath the power plant to reach a viewing point from where they can take in Niagara Falls’ breath-taking scenery.

The 1905-built power station, which is situated on the Canadian side of the Niagara River, is rumoured to feature hidden decks that allow visitors to learn more about the history of how its tenants kept it running for more than a century.

Niagara Falls is indeed a loving tourist destination to witness the nature’s wonders. People all around the globe including the local population enjoy the thrill at this place.