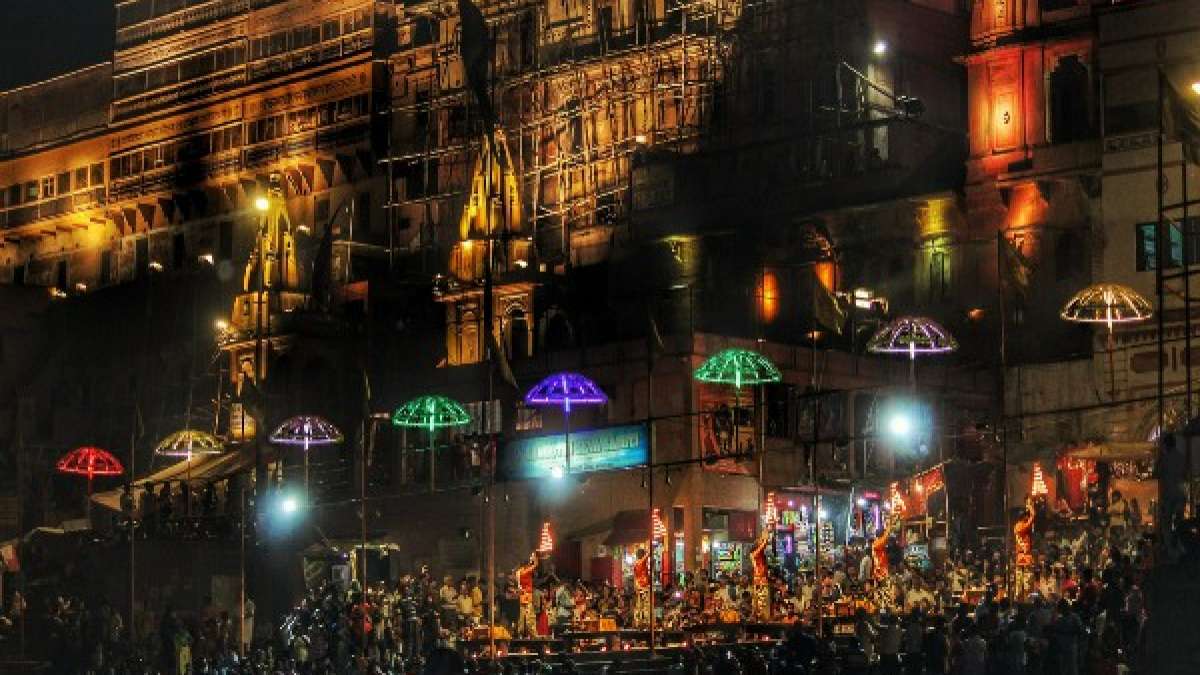 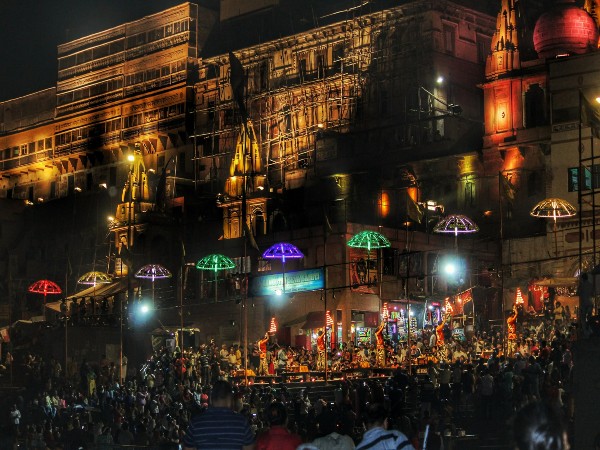 According to Priti Srivastava, deputy director of tourism for Uttar Pradesh, one of the oldest cities in the world, Varanasi will soon be home to a great heritage museum worth Rs 100 crore by the year 2023. This historical museum will work to familiarise tourists and visitors with the rich customs and traditions of the city as well as the history of Kashi in addition to the existing museums in Varanasi.

According to sources, the tourism department is presently looking for a suitable ancient Varanasi estate to build the cultural museum. The heritage museum, according to the authorities, would include records, artifacts, and information about ancient temples’ histories and architecture, among other things.

The museum would be unique in that it would be built to give visitors a virtual experience. It would also contain an audio-visual area to enhance the visitor’s experience. With this museum, Varanasi is all set to ready more tourists including national and international to witness the rich history of this one of the oldest cities in the world.

There are many museums in Varanasi, one of the oldest continuously inhabited towns in India, along with numerous tourist attractions in the city. In terms of museums, Varanasi is home to the amazing Bharat Kala Bhawan at Ramnagar Fort Museum and the Hastkala Sankul, a must-visit that is housed inside Ramnagar Fort on the banks of the Ganges and displays items from the time of the Maharajas.

Additionally, there is a crafts museum where visitors may learn about the history of Kashi’s handicrafts as well as a virtual experiential museum that displays items using digital technology.

Proud of Uttar Pradesh, Varanasi is regarded as one of the most ancient and sacred cities in both Buddhism and Hinduism. Millions of visitors visit the Kashi Vishwanath Temple in Varanasi each year. Kashi, Banaras, and Kashi Vishwanath are additional names for Varanasi.

The holiest city for Hindus, Varanasi is located on the banks of the Ganges River and is where Hindus from all over India travel to carry out their rituals and pay respect to Shiva. Even though Varanasi has been around for many years, tourists still rush to this city from all over the world because it is so popular and holds a great history in itself. 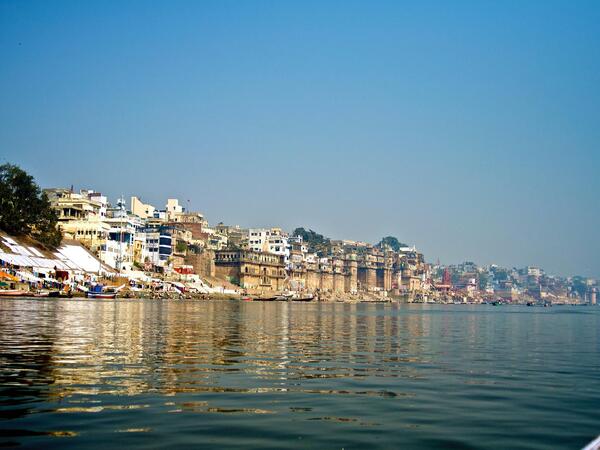