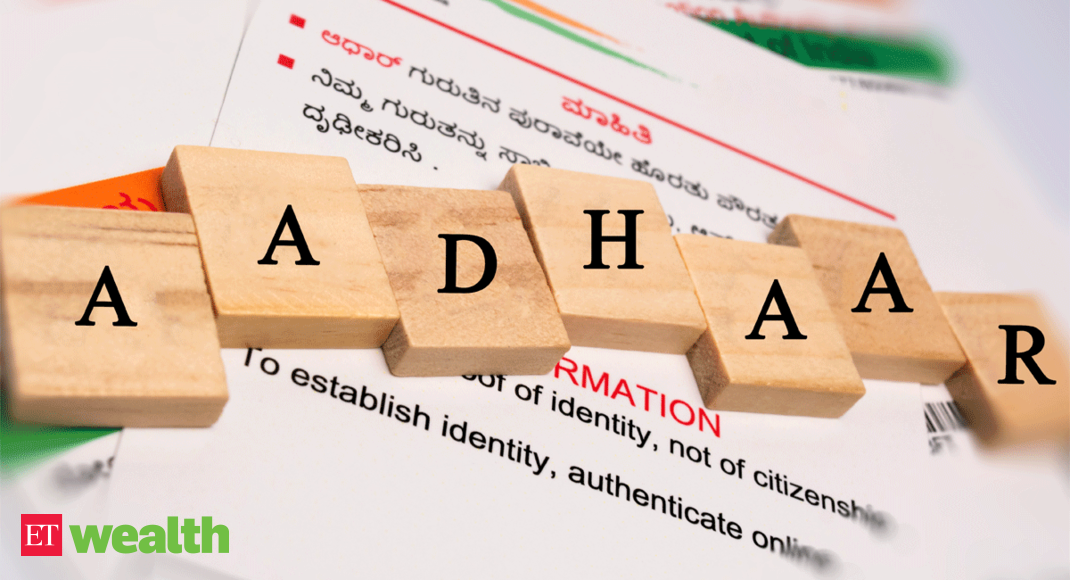 Rate this post
The Unique Identification Authority of India (UIDAI) announced that Aadhaar holders can now update their addresses online with the approval of their family head, according to a Ministry of Electronics & IT press release.
Millions of individuals will benefit from this facility when people move cities and towns for a variety of reasons inside the nation. This option would be in addition to the ability to update an address using any legitimate Proof of Address document that UIDAI has approved. Any resident who is at least 18 years old can use this designation and give his or her relatives access to their address.

According to the latest tweet from UIDAI, “You can update your Aadhaar, even if your supporting documents are not available, with ‘Head of Family Based Aadhaar Update Option,” by visiting Aadhaar centers near you. This facility is also available online on myAadhaarPortal.”

You can update your Aadhaar, even if your supporting documents are not available, with ‘Head of Family Based Aadhaa… https://t.co/rAq12JXEvI

The relative(s) of a resident, such as children, spouses, parents, etc., who lack supporting documents in their own names to update address in their Aadhaar, will benefit greatly from the HoF-based online address update in Aadhaar.

It can be done by presenting a Proof of Relationship document, such as a ration card, mark sheet, marriage certificate, passport, etc., stating the applicant’s name, the HOF’s name, and the nature of their relationship before the HOF authenticates the document using an OTP. If the resident cannot present a Proof of Relationship document, UIDAI allows them to submit a self-declaration from the HOF in the format required by UIDAI.

How to update address online

Step 1: A resident can select this option in the “My Aadhaar” portal ( when attempting to update address online. The resident will then be permitted to enter the HOF’s Aadhaar number, which will only be validated. In order to protect the HOF’s privacy, no other Aadhaar information will be shown on the screen.

Step 2: After the HOF’s Aadhaar number has been successfully validated, the resident will need to upload the Proof of Relationship document.

Step 3: Following a successful transaction, the resident would receive a service request number (SRN), and the HOF would receive an SMS informing them of the address request. The request will be executed if the HOF approves it and provides his or her agreement by connecting into the My Aadhaar portal within 30 days of the date of getting the notification.

The cost of the service is Rs. 50 per resident

In case of rejection

The request will be closed if the HOF declines to provide her/his address or if she/he does not accept or decline within the allotted 30 days of SRN formation. The resident who used this option to request an address update will receive an SMS notifying them that their request has been denied. The cash will not be returned to the applicant in the event that the request is closed, refused, or rejected during the process because the HOF was not accepted.