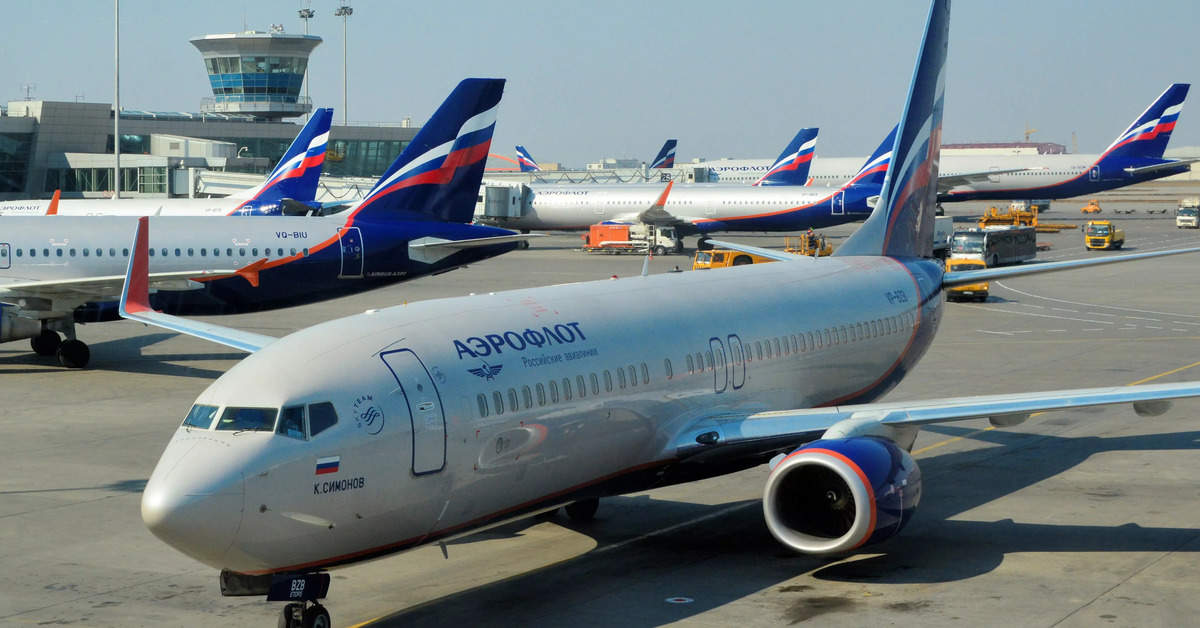 Russia’s flag carrier Aeroflot on Monday resumed commercial operations to Sri Lanka, more than four months after the airline suspended its flights to the island nation after authorities here briefly detained an aircraft over a legal dispute. On June 2, an Aeroflot flight Airbus AU 289 scheduled to depart from Colombo’s Bandaranaike International Airport to Moscow with 191 passengers and 13 crew members, was grounded, as the owner of the aircraft – Celestial Aviation of Ireland – had filed a case against the airline over a pending arbitration on the lease of the aircraft in London.

Following the dispute, Aeroflot suspended its operations between Moscow and Colombo on June 4. In protest against the grounding of the flight, the Russian Foreign Ministry summoned the Sri Lankan envoy in Moscow to express its dissatisfaction.

Beginning November 2 from Moscow to Goa, Aeroflot will operate three flights a week . Another Russian airline, Aruz will also be flying charter tourists into Goa. Last season, Goa received charters from Russia and Kazakhstan, altogether bringing in about 7,630 tourists but the brief charter season ended in March 2022, soon after the Russia-Ukraine war started.

With the arrival of an Aeroflot Flight on Monday to the Katunayake International Airport, the Moscow-Colombo route will be reinstated, on conditions being promised by the Sri Lankan government that none of its planes will be grounded or arrested, news portal newsfirst.lk reported.

Fernando welcomed the resumption of Aeroflot service, and added that it would boost tourism in the country during the winter.

Aeroflot is the oldest international airline that operated flights to Colombo, and it has been operating the Moscow-Colombo route since 1964.

Aeroflot has been impacted by Western sanctions on Russia for its invasion of Ukraine. Sri Lanka is going through the worst economic crisis since its independence from Britain in 1948.

The economic crisis has led to an acute shortage of foreign exchange reserves, forcing Sri Lankans for months to wait in lines lasting hours outside stores to buy fuel and cooking gas.