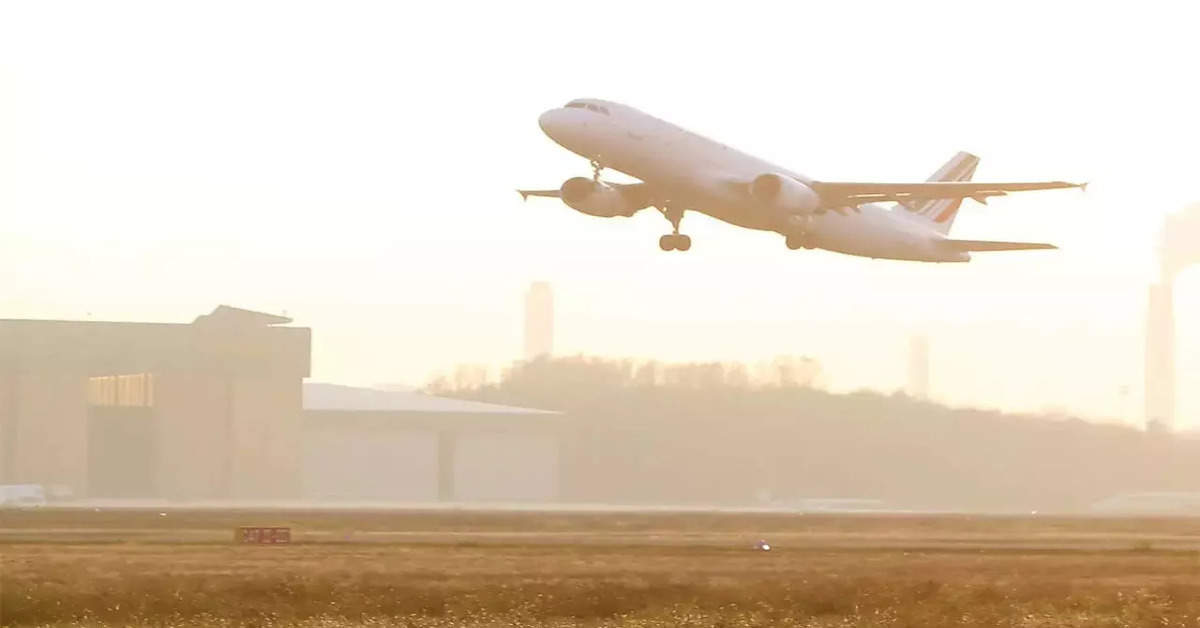 Russian tourists are all set to flock to Goa beaches this winter with Aeroflot starting thrice-weekly nonstops between Moscow and Goa from November 2. The Russian carrier India operations currently include a thrice weekly between Delhi and Moscow. India is among the few countries that Aeroflot operates to after Russia’s war on Ukraine earlier this year that led to a wave of sanctions on Russia from the west.Air India is among the few international carriers still overflying Russian airspace for its nonstops to and from the UK, Canada and America. The Maharaja has, however, suspended its Moscow flights due to insurance companies not covering those flights.

Meanwhile, Aeroflot is expanding India flights. Aeroflot will on Mondays, Thursdays and Fridays operate between Goa and Moscow its 296-seater Airbus 330 aircraft with 268 economy and 28 business seats. Delmos Aviation, which represents Aeroflot in India, says Goa-Moscow route is a high-demand route.

Following the dispute, Aeroflot suspended its operations between Moscow and Colombo on June 4. In protest against the grounding of the flight, the Russian Foreign Ministry summoned the Sri Lankan envoy in Moscow to express its dissatisfaction.

“These flights will boost the recovering tourist market in both countries. Tourists from Russia make up the majority of visitors to Goa. With tourist season just around the corner, India is looking forward to welcoming a high number of Russian tourists,” Delmos said in a statement.

Aeroflot cargo head Korolev Oleg K, said, “We are excited to start our three-times-a-week flights on the Moscow-Goa-Moscow route. It marks the expansion of our Indian services in response to customer demand. Goa is a popular tourist destination among Russians, and it will add 30 tons’ weekly space (from) India for Russia and CIS countries.”

Delmos Aviation director Naveen Rao, said, “…. will boost the tourism industry in the upcoming tourist season. Also, it will help streamline cargo movement. India is the primary exporter of essential pharma supplies to Russia and CIS nations…. most airlines are still not flying to Russia due to various sanctions. It is affecting the cargo supply chain from the western region. Aeroflot flights from Goa will help bridge this gap. Weekly flights from Goa will further enhance and streamline the supply chain both for the pharmaceutical sector and other goods industries…. will facilitate supply chain movement.”