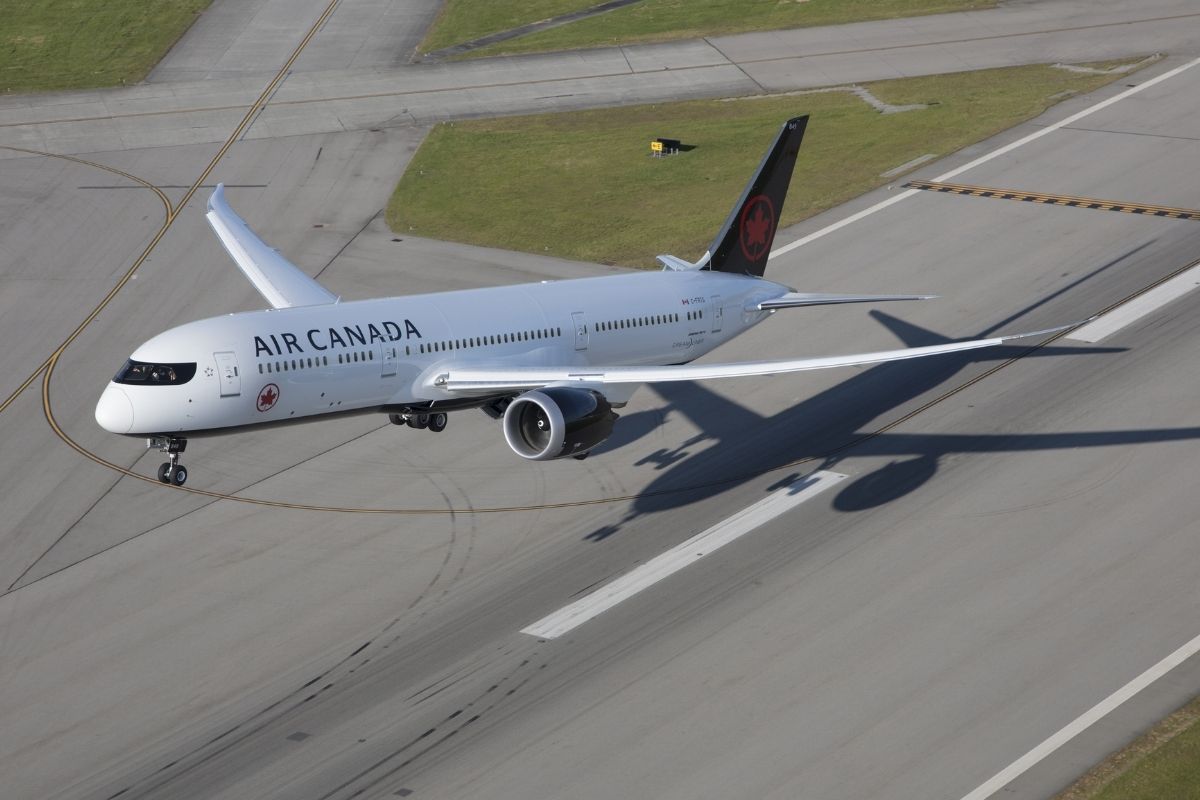 Rate this post
With the start of the winter season on October 30, Air Canada, the national airline of Canada, has introduced new one-stop flights between Toronto and Mumbai that operate via London Heathrow.

The airport pair has been reinstated after being closed for 31 years as part of a longer route.

The one-stop flight via London comes at a time when Air Canada was planning a nonstop flight from Toronto to Mumbai to target Canada’s largest unserved Indian market. However, it didn’t, presumably due to the consequences of flying over Ukraine and Russia.

“Toronto on your mind? We are excited to announce that #MumbaiAirport is now further connected to this fascinating city. Congratulations, Air Canada on starting daily flights via London,” said Mumbai Airport in a Tweet.

According to information available on Air Canada’s official website, the airline departed from Heathrow for Mumbai on October 30. The travel time between Toronto and Mumbai is 18h 25m out and 20h 40m back, including 2h 40m of ground time in London Heathrow (UK).

The detailed schedule of these flights will be as follow;

7 Daily Flights between Mumbai and Heathrow

Air Canada’s entry into the market has increased the number of nonstop flights between Mumbai and Heathrow to seven nonstop flights per day across four airlines. It indicates that there are roughly 2000 departing seats available each day.