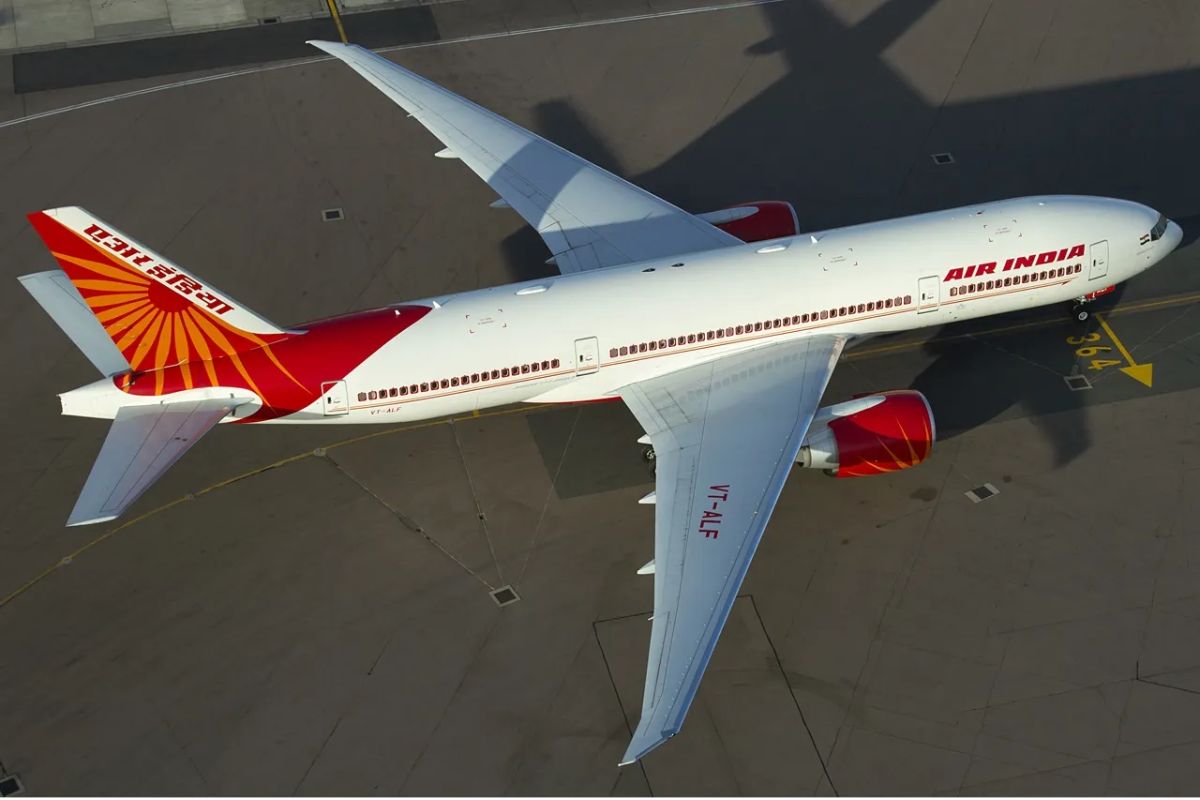 Air India, an Indian full-service carrier owned by Tata Group on Thursday announced the launch of 12 weekly additional flights to London’s Gatwick Airport and five additional services to Heathrow Airport as part of its expansion plan.

According to an announcement made by the airline, it will operate thrice weekly flights to Gatwick from Indian cities including Amritsar, Ahmedabad, Goa, and Kochi, making it the only scheduled airline to offer direct services to the UK’s second-largest airport.

Air India will add five more weekly flights to Heathrow Airport, increasing its frequency. Flights from Delhi will increase from 14 to 17 times per week, while flights from Mumbai will raise from 12 to 14 times a week.

Gatwick Airport, like Heathrow, offers direct access to the UK’s road network, making it easier for passengers to travel to London and South-East England. Furthermore, with 24-hour direct rail access from the South Terminal, passengers can reach Central London in less than 30 minutes.

The addition of new routes is part of the airline’s ongoing effort to spread its wings on the international aviation map, thereby increasing its market share on international routes.

Non-Stop Flights to Six Destinations In US And Europe

In addition, the airline announced the resumption of nonstop flights between Delhi and Milan, Copenhagen, and Vienna. The daily service between Mumbai and New York’s JFK International Airport will begin on February 14th, according to Air India.