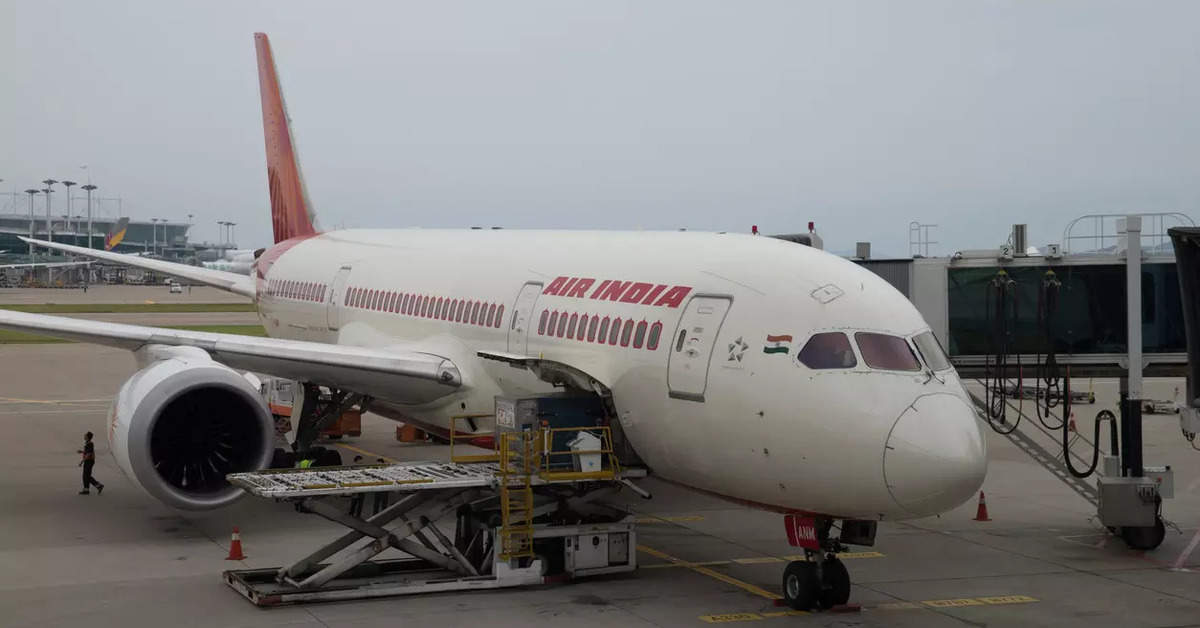 Air India Express, India’s first international budget airline recently announced the launch of a direct international flight from Vijayawada to Sharjah from October 31. A press release from the operator said the inaugural flight is scheduled to take off on October 31 at 06.35 PM. The inaugural fares for the Vijayawada-Sharjah sector begin at INR 13,669, while those for the Sharjah-Vijayawada sector begin at AED 399.

Aloke Singh, CEO of Air India Express, said, “We are happy to announce the debut international service of Air India Express between Vijayawada and Sharjah. After the pandemic’s two arduous years, the India-Gulf aviation sector has seen a smart recovery, bouncing back to almost pre-pandemic levels. For those travelling to UAE, particularly to Dubai and the Northern Emirates, the direct service to Sharjah will be a huge benefit, with a well-timed flight.”

At present, the airline has a domestic market share of 10 per cent and an international market share of 12 per cent. The airline’s MD and CEO Campbell Wilson described the revival of Air India as not a “T20 match” but a “Test match”. The airline firstly aim to restore its reputation, he said, adding “We have evidence to indicate that the progress is being made”.

Currently, Air India Express is the only airline that offers international services in and out of Vijayawada.In addition to Sharjah, Air India Express flies from Vijayawada to Muscat and Kuwait with a B737-800 NG aircraft, offering comfortable seats, a buy-on-board meal service besides pre-ordered hot meals, and in-seat power for charging mobile devices.