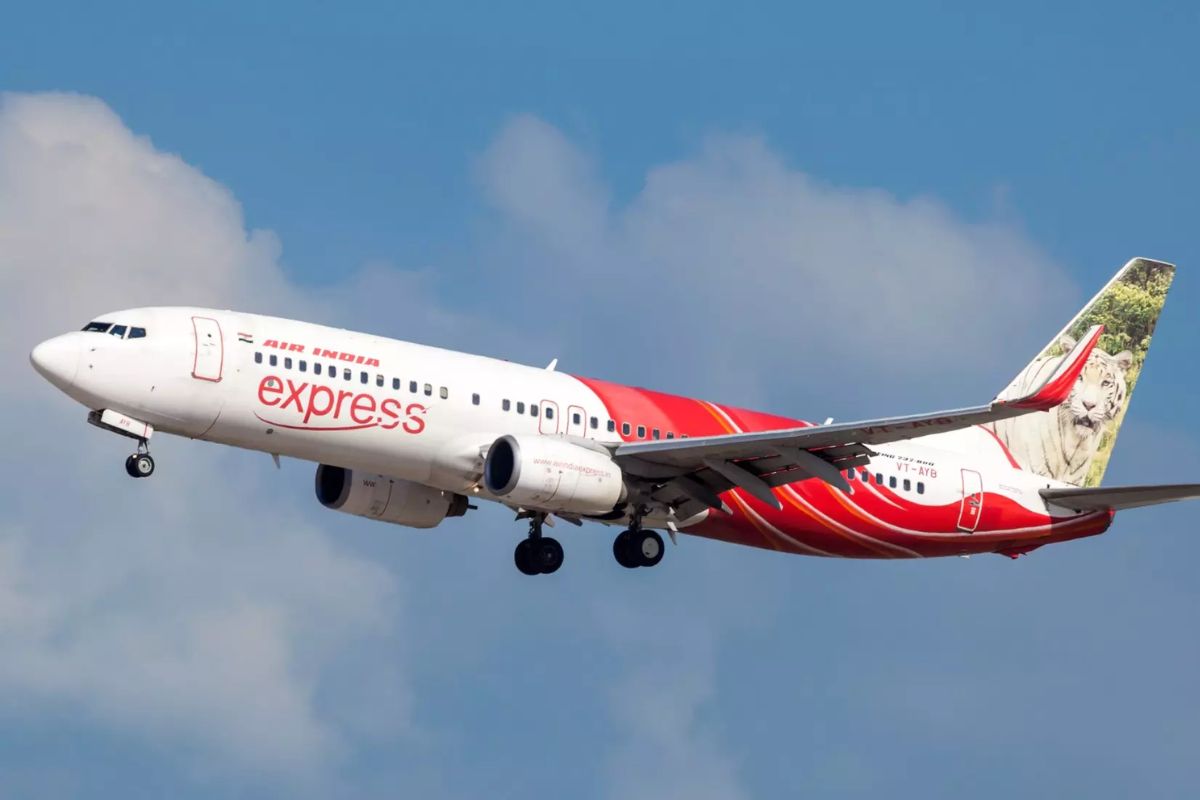 Air India Express would be the second airline to operate services between Thiruvananthapuram and Bahrain, following Gulf Air, which operates daily flights between the two cities.

Air India Express will be the first service between Thiruvananthapuram and Dammam.

Flights Between Thiruvananthapuram and Bahrain, Dammam

TIAL stated that Boeing 737-800 aircraft with a capacity of 180 passengers would be used for the services, and that booking for both flights has begun.

Air India Express also announced last month the launch of a direct international flight from Vijayawada to Sharjah beginning October 31. The flight took off on October 31 at 06.35 pm, with fares starting at Rs 13,669 for the Vijayawada-Sharjah sector and AED 399 for the Sharjah-Vijayawada sector.