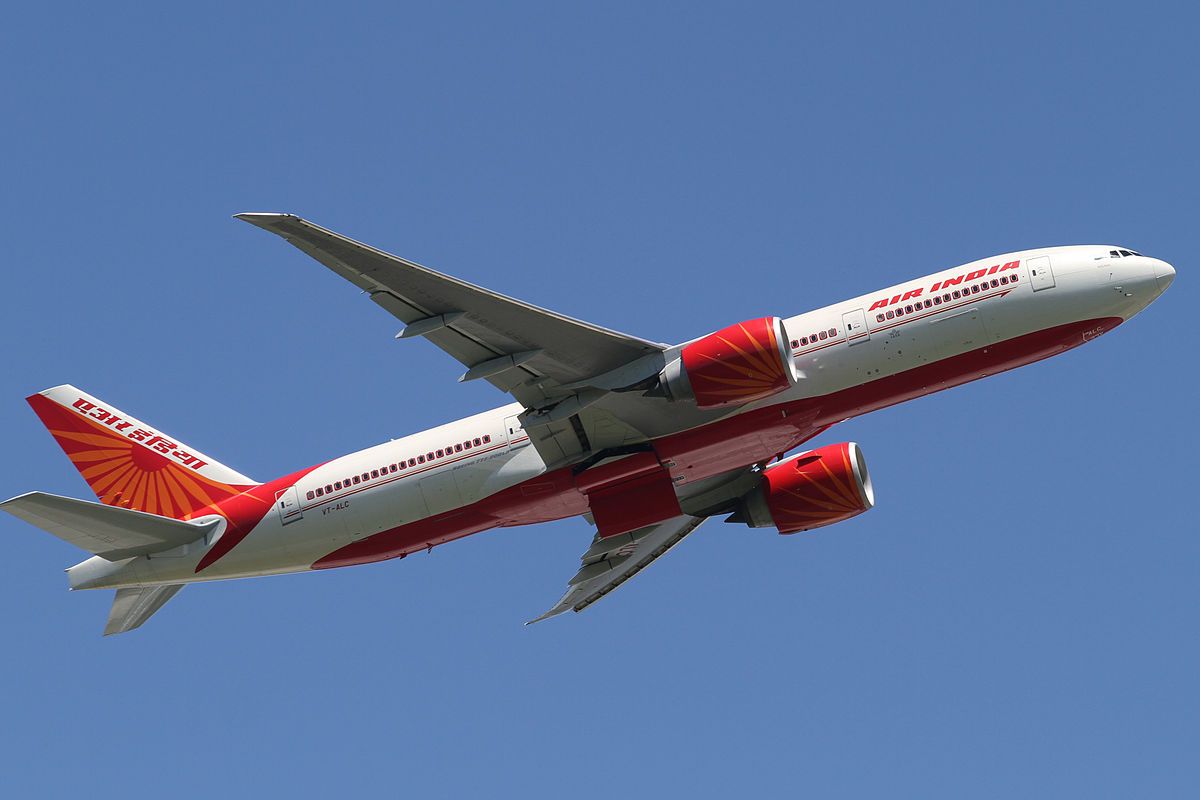 This exciting new route will connect these two international cities and provide travellers with convenient and efficient air travel options.

After launching the flight, the aviation minister said that the nation’s civil aviation industry is poised for a boom and revolution. “We need to push further, stronger, faster…,” the minister said.

Air India Chief Executive Officer and Managing Director Campbell Wilson stated last month that the airline will increase its market share to 30% on both domestic and international routes.

According to the details shared by the airline, Air India will operate three weekly non-stop flights between Mumbai and San Francisco every Tuesday, Thursday, and Saturday. The detailed schedule of these flights will be as follow.

It is worth noting that Air India has deployed its luxurious B777-200LR aircraft on the Mumbai-San Francisco route, the aircraft has three cabin layouts: 8 seats in First Class, 35 seats in Business Class, and 195 seats in Economy Class.