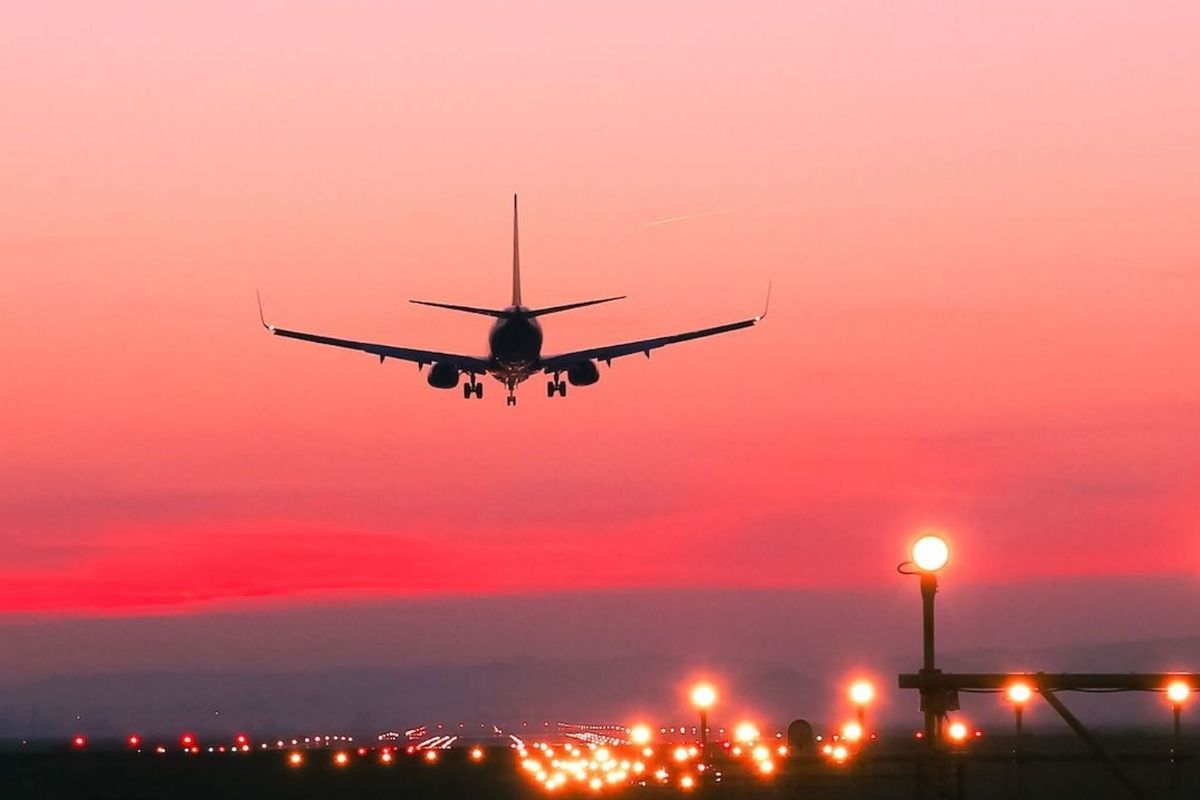 The DGCA of India is in the process of amending its provisions to protect the rights of air travellers who are affected by the downgrading of tickets.

DGCA in a press release said that in view of the rapid expansion of air services within India and on international routes to/from India and with the increase in the volume of passenger traffic, it has been noticed that sometimes Airlines downgrade passengers (tickets).

For example, when a passenger who booked a ticket in first class, business class, or premium economy, is downgraded to a lower class at the time of check-in due to factors such as unserviceable seats, aircraft changes, overbooking, and so on.

To address such situations, the DGCA is revising its Civil Aviation Requirement (CAR) Section-3, Series M Part IV “Facilities to be provided to passengers by airlines due to denied boarding, cancellation of flights, and delays in flights.” to protect the rights of air travellers who have had their tickets downgraded.

The amendment will allow a passenger involuntarily downgraded from his booked class of ticket to receive a refund from the airline for the full value of the ticket, including taxes, and the airline will transport the passenger free of charge to the next available class. However, this proposal will be subject to stakeholder consultation before the final regulation is published and made applicable.

In the Case of Denied Boarding

In Case of Flight Cancellation*