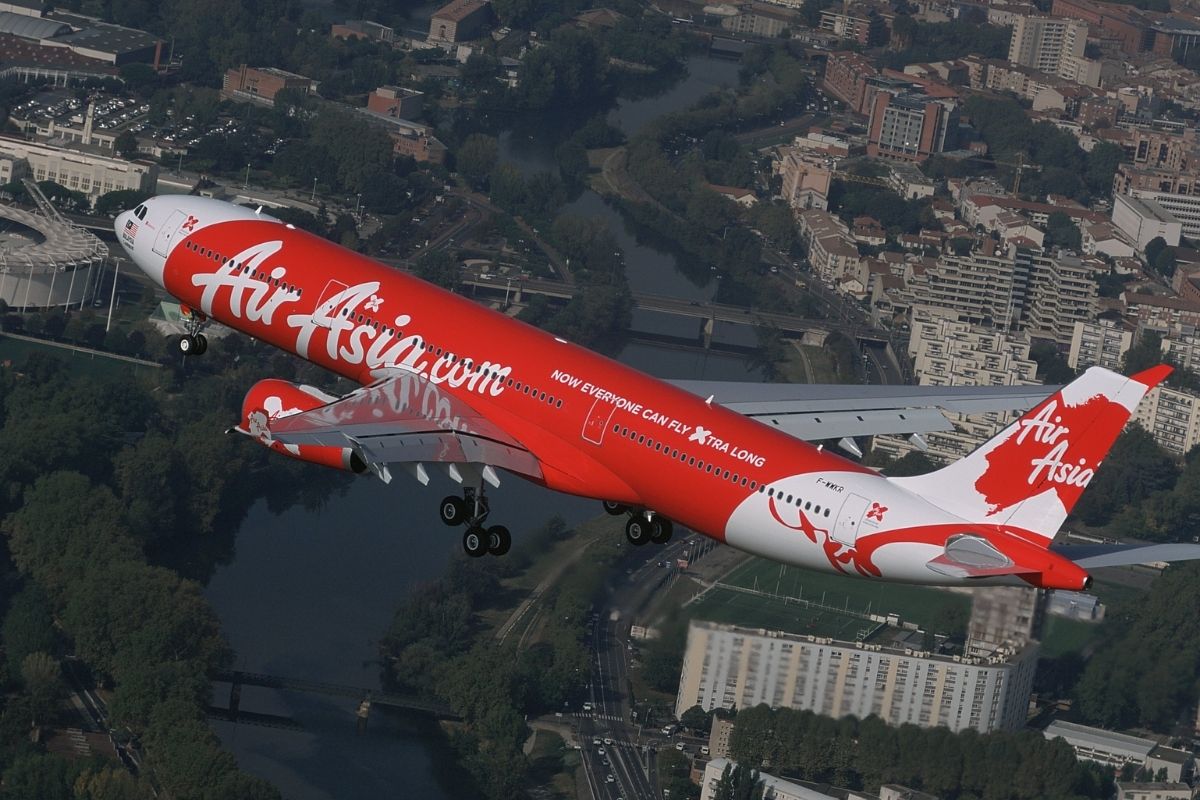 AirAsia, a Malaysian multinational low-cost airline on Monday announced the return of its Big Sale and said that it is offering as many as 5 Million free tickets on sale.

AirAsia’s big sale began on Monday, September 19th and will last until September 25th. The lowest all-inclusive domestic fares under this sale begin at RM23, while the lowest Asean fares begin at RM54. It is worth noting that the lowest fare includes all airport taxes, MAVCOM fees, fuel surcharges, and any other fees that may apply.

The sale fares are only available for travel between 1 January and 28 October 2023. Buyers can only purchase the seats through AirAsia’s website and the AirAsia Super app.

According to AirAsia’s official website, free* seats are now available on many popular domestic and international routes throughout Asean, including Langkawi, Penang, Johor Bahru, Krabi, Phu Quoc, and Singapore. Furthermore, new flights to Jeddah and Japan (Tokyo/Sapporo) are on sale!

The FREE* seat promotion is available exclusively on the AirAsia Super App and website, until 25 September 2022.

As all airlines resume service in key markets, AirAsia X announced new direct flights from Kuala Lumpur to Jeddah in the Middle East and Tokyo (Haneda) and Sapporo in Japan, which will begin in November and December of this year and are now on sale.

Due to popular demand, the Kuala Lumpur to Jeddah route will resume six times weekly on November 14, with all-in fares starting at RM1,799 for the economy and MYR2,999 for premium flatbed for travel between November 14, 2022, and March 25, 2023.

Direct flights to Tokyo (Haneda) and Sapporo have also been reinstated! One-way tickets start at RM599 (including taxes and fees) for the economy and RM2,599 for premium flatbed for travel between 21 November 2022 and 24 March 2023 in Tokyo and 1 December 2022 to 1 February 2023 in Sapporo.