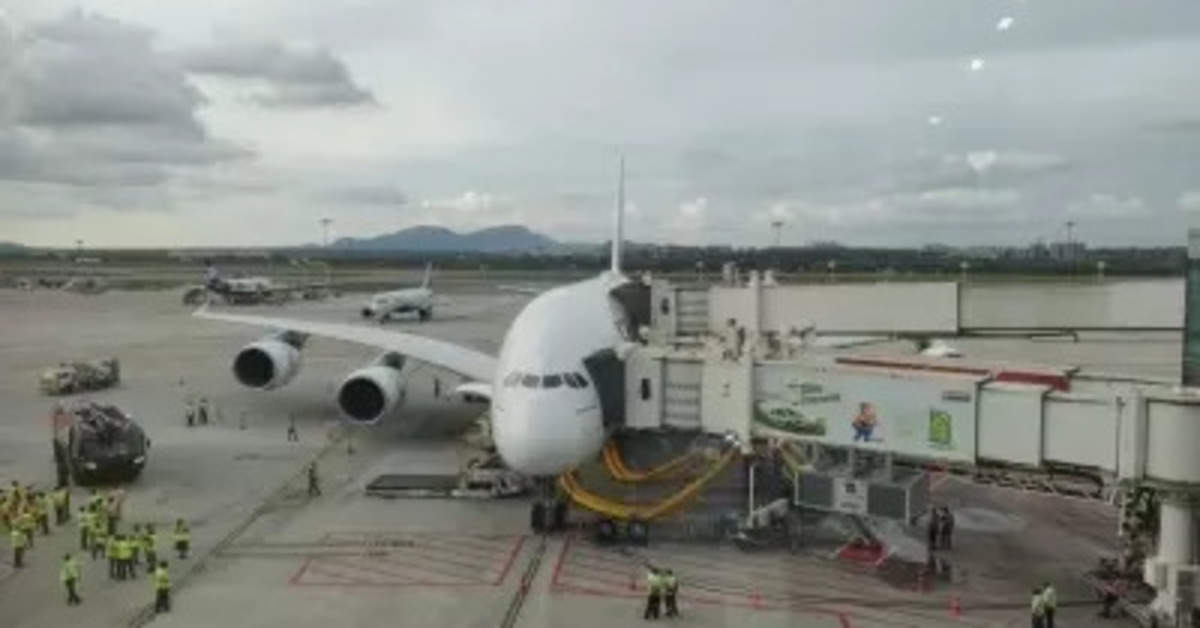 Satyaki Raghunath, Chief Strategy and Development officer at BIAL, said that Bengaluru has become the first city in Southern India to be served by Emirates flagship A380 services.

The proceeds of the auction will go to the Airbus Foundation which provides support to several charitable initiatives around the world, and AIRitage association. If you ever wished to own a part of the A380, then this is your chance. The items up for grab at the auction have been placed in three lots.

The arrival of this wide-body aircraft shows the operation capability and rising passenger demand at Bengaluru airport. The enhanced premium experience that the new A380 service brings to the Dubai-Bengaluru route will not only meet the strong travel demand but also help to stimulate traffic between the two markets, Raghunath added.

Adnan Kazim, Chief Commercial Officer, Emirates, said, “The special relationship that we share with Bengaluru and the state of Karnataka is one of mutual growth and prosperity.”

“We are delighted to introduce A380 services to this vital gateway for travellers in south India. Today’s flight is testament to the fruitful relationship that we share with the city and we look forward to providing the flagship experiences across all cabins for travellers travelling to and from Bengaluru when we begin our scheduled daily A380 services later this month,” he added.

Emirates’ flight took off from Dubai at 10 a.m. and landed in Bengaluru at 3.40 p.m. The occassion was marked by celebrations. The special flight operating as EK562 was greeted with a procession of follow-me vehicles, arrived ahead of the launch of scheduled A380 services, which will begin on October 30, an official statement said.

Starting on October 30, Emirates’ A380 flights between Dubai and Bengaluru will operate as EK568 and EK569. The daily flight leaves the airline hub at 21:25 hour, arriving in Bengaluru at 2:30 local time the next day. The return flight departs Bengaluru at 4:30 hour and arrives in Dubai at 7:10 hour.

Currently, Emirates operates A380 to more than 30 destinations across the globe. The airbus is loved for its extra legroom. The flight has premium economy.

The other features include shower spa and onboard lounge. Business class cabins provide superior levels of comfort and privacy and spacious seats in economy class.