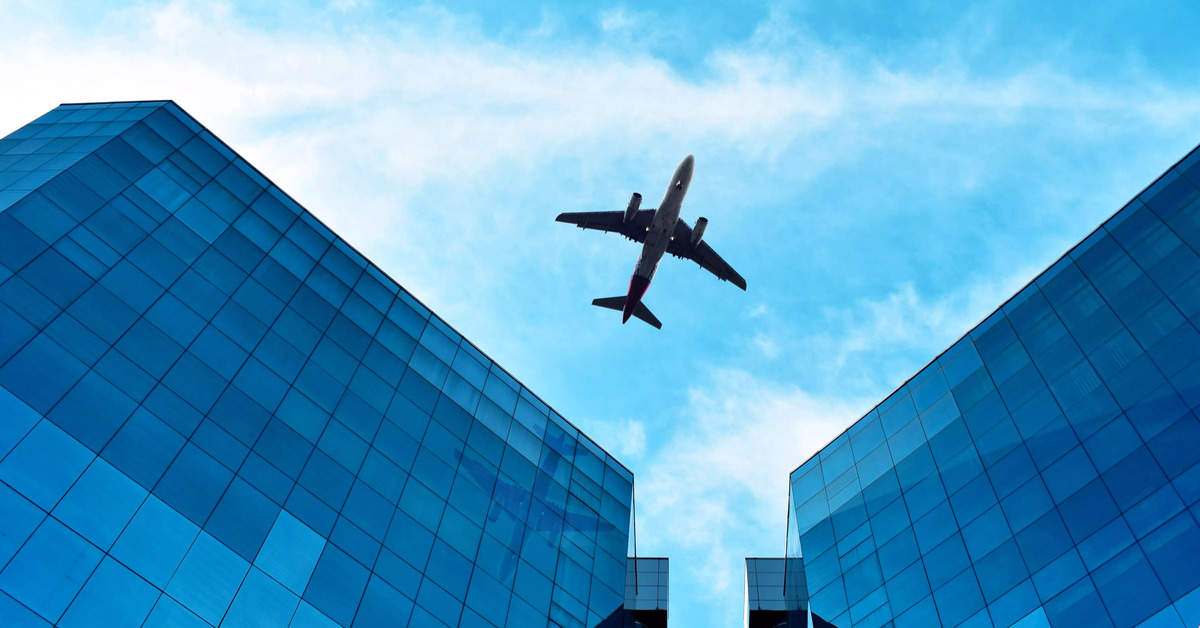 Loss-making airline Flyr plans to raise up to NOK 530 million (USD 50.73 million) in new equity to alleviate a “very strained financial situation”, the Norway-based carrier said.The company, whose rivals include Norwegian Air and SAS, said on October 4 it would implement heavy spending cuts to preserve cash during the winter, including furloughs, and that non-profitable routes were put on hold.

The new shares will be sold at just 0.01 crown each, a 96 per cent discount to Wednesday’s closing price, reflecting the company’s near-term liquidity needs, challenging capital market conditions and investor feedback, Flyr said.

“By implementing these measures, we will be well positioned to ramp-up with full force for the coming spring and summer,” board Chair Erik Braathen said in a statement.

The share issue comes in the form of an institutional offering of NOK 430 million and a further 100 million for other investors.

Flyr, which launched its first flight in June 2021, on Thursday reported an operating loss of NOK 231.7 million for the third quarter of 2022 on revenue of NOK 610.4 million.

The company faces a “challenging and unpredictable market going forward,” Flyr said in its earnings report.