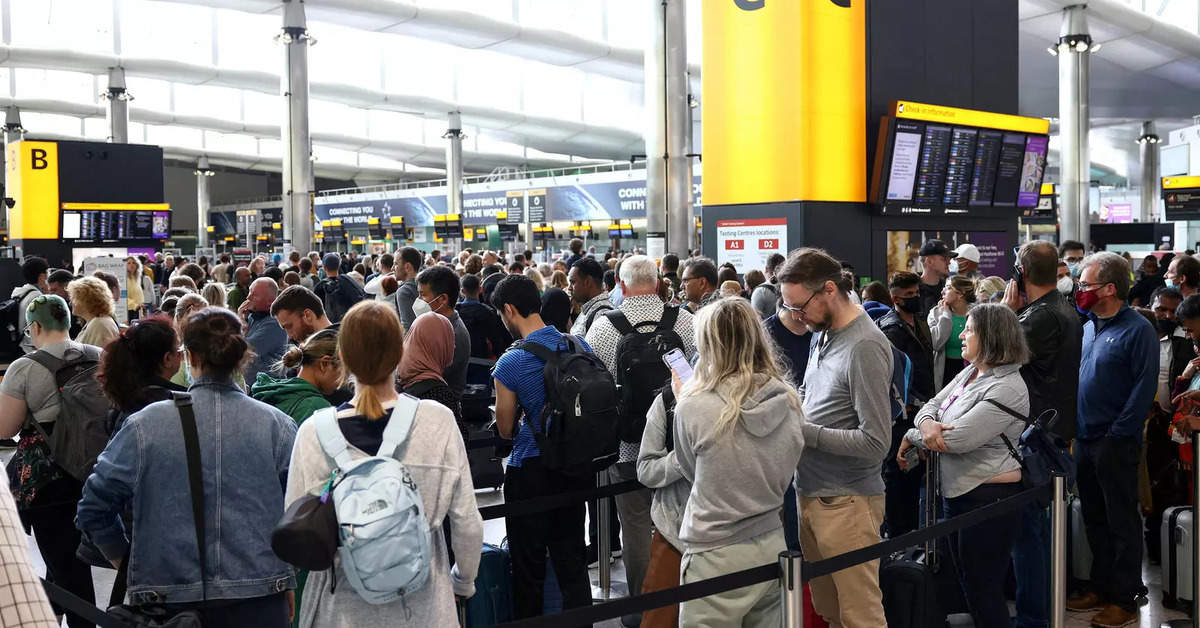 Hundreds of workers at London’s Heathrow airport will walk out in the run-up to the soccer World Cup this month over demands for better pay, a British union said on Friday.Unite said 700 workers involved in ground-handling, airside transport and cargo, and employed by Emirates Group’s airport services subsidiary dnata and Menzies, will strike for three days starting from Nov. 18. The World Cup in Qatar starts on November 20.

“Strike action will inevitably cause disruption, delays and cancellations to flights throughout Heathrow, with travellers to the World Cup particularly affected,” Unite regional officer Kevin Hall said in the statement.

The union said the strike action would lead to disruption, cancellations and delays at Heathrow terminals 2, 3 and 4. It said Qatar Airways, which has scheduled an additional 10 flights a week during the World Cup, would be particularly affected.

Other airlines including Virgin, Singapore Airlines, Cathay-Pacific and Emirates will also be hit, Unite said.

The strike that started at 6 am (0300 GMT) will affect business and leisure travellers at one of Africa’s most important aviation hubs. The Kenya Airline Pilots Association (KALPA) said the carrier’s management declined to listen to their proposals on how resolve their grievances.

dnata said it was implementing contingency plans to minimise disruption from the walkouts, and that it was committed to reaching a “mutually acceptable agreement for all parties”.

“The increase in salary suggested by Unite is irresponsible and would undoubtedly impact our business’ ability to operate in the best interest of our workforce in the long term,” dnata said, adding that its UK airport operations business was making a loss each month due to challenging conditions.

Menzies said it was willing to continue pay discussions, adding that Unite was refusing to join the discussions. Heathrow, the country’s busiest airport, said it was in talks with its airline partners on what contingency plans they could implement to support their ground handling if the strikes were to go ahead.

“Our priority is to ensure passengers are not disrupted by airline ground handler shortages,” said the airport.