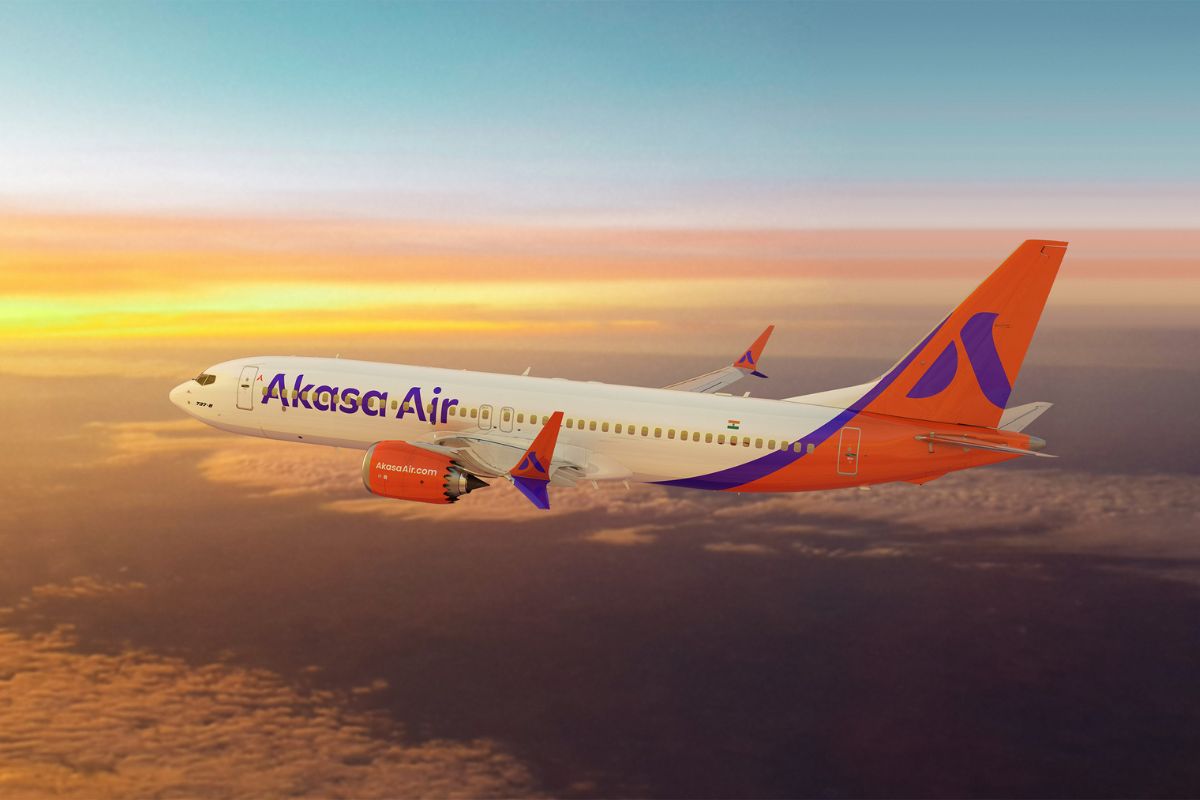 Akasa Air, India’s newest carrier, announced on Saturday that Hyderabad will be its 13th destination, with direct flights to North Goa (Mopa) and Bengaluru beginning on January 25, 2023.

According to the airline’s official website, it will operate daily direct flights between Bengaluru and Hyderabad, departing at 10:05 and arriving at HYD at 11:25. From Hyderabad, the flight will depart at 16:15 and arrive in Bengaluru at 17:25.

The North Goa Airport at the Mopa in Goa was inaugurated by Indian Prime Minister Narendra Modi. The foundation stone for the airport was laid by the Prime Minister in November 2016.