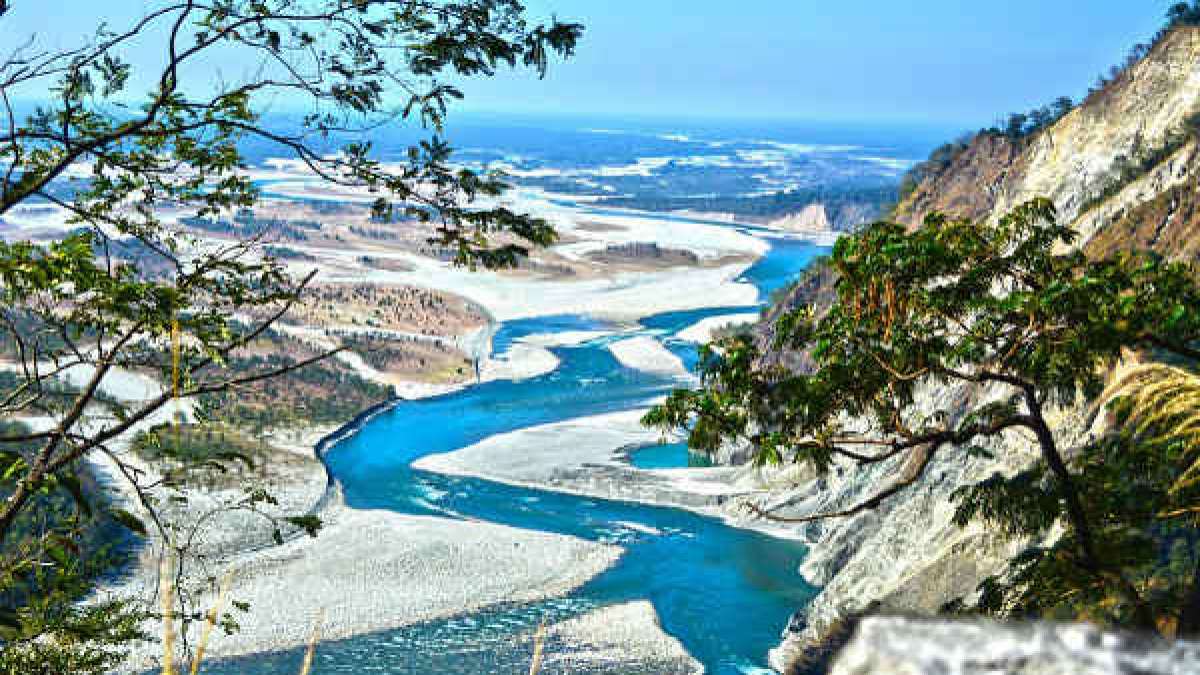 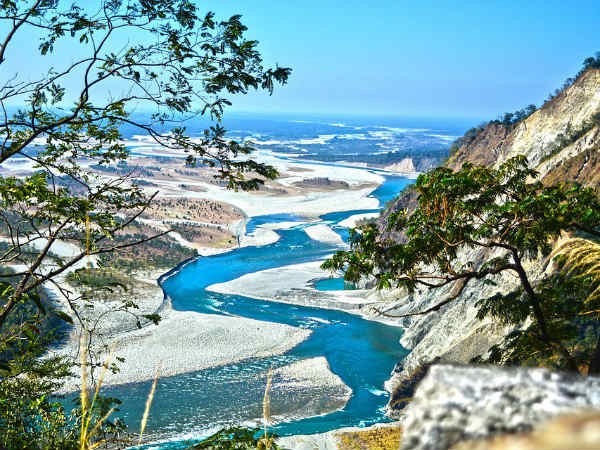 Parshuram Kund is a recognized location in Arunachal Pradesh and is tucked away in the lower levels of the Lohit River. The Kund, which lies 13 kilometers to the northeast of Tezu, is a well-known Hindu pilgrimage place that attracts a lot of followers. Devotees travel here especially on every Makar Sankranti from various areas of the world.

Also known as the Parasuram Kund is a well-known location on the Lohit River and is located within the Kamlang Reserve forest region in Arunachal Pradesh. It has mythological significance since it is connected to the Hindu sage Parasuram. On Makar Sankranti, a significant number of pilgrims go to the Kund to purify themselves of their sins. There is also a fair organized there at that time.

The lower portions of the Lohit River are home to a shrine that is significant throughout all of India. Every winter, thousands of pilgrims travel to the location, particularly on the day of Makar Sankranti, to take a holy dip in the revered kund that is said to wash away sins.

Along with launching the festival logo as well as a promotional video created by the Lohit District administration, Chief Minister Pema Khandu effectively inaugurated the official website for the upcoming Parshuram Kund Festival.

On Sunday, 8th January 2023, Prime Minister Narendra Modi remarked that the Parshuram Kund Festival, which will be hosted in Arunachal Pradesh, is a very unique and different opportunity to discover the region. PM Modi stated that the festival appears to be a pleasant experience about a tweet by the state’s chief minister, Pema Khandu.

According to legend, Parshuram executed his father’s order to kill his mother with an axe. As he was doing this, the axe became stuck to his hands, and he began to roam around India, stopping at holy sites to apologize. But it was all in vain.

When he finally arrived at the Kund and dived in, the axe became free and dropped to the ground. The location of its fall became the Lohit River’s source. The Kund has been referred to as the Parshuram Kund since that time. 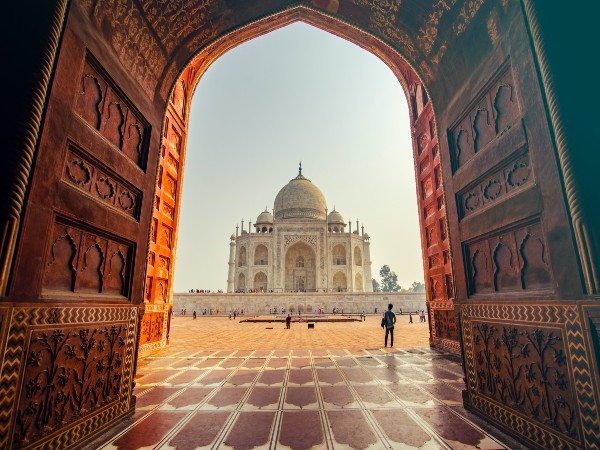 All you need to know about Taj Mahotsav, Agra 2023

The festival, also referred to as the Kumbh of the Northeast, will be observed from 12th January, Thursday to 16th January, Monday 2023.

The yearly mela is held in Arunachal Pradesh, 3 kilometers from Tezu’s northeastern region, on the Lohit River.

The Parshuram Mela is a festival held at the temple every year. The annual Mela, or fair, attracts a large crowd from all over the nation. For the large number of devotees who attend the mela, the local government sets in motion all kinds of arrangements such as Accommodation, ration shops, drinking water, medical support, toilets, etc.

Many tourists also travel to other lovely locations to explore more in this region apart from the Parshuram Kund festival. The beautiful Tezu City and unique Glow Lake enhance the area’s natural beauty which gives visitors chance to explore and know the region more closely.

Arrangements by the Government to ease the Devotees:

Along with launching the festival logo as well as a promotional video created by the Lohit District administration, Chief Minister Pema Khandu effectively inaugurated the official website for the upcoming Parshuram Kund Festival.

Visitors and pilgrims who plan to visit the Kund, which is said to wash away sins during the festival, may find all the information they need on the website, along with logistical support.

The district administration and all of the interested parties have put the required plans in place to assist the pilgrims who are visiting. Visitors can register online at www.parshuram-kund.in to enjoy a hassle-free trip to the festival.

Additionally, temporary ILPs and all other relevant information regarding the festival will be made available at pilgrimage support centers at the Dirak gate of Namsai district, the Shantipur gate of Lower Dibang Valley, and also the Digaru & Medo check gates in Lohit district.

How to reach Parshuram Kund Festival 2023:

By Air: The nearest airport is Dibrugarh Airport located at Mohanbari.

By Train: Tinsukia is the closest railway station to reach the festival.

By Road: Parshuram Kund is accessible via Teju and Wakro with a picturesque road journey.