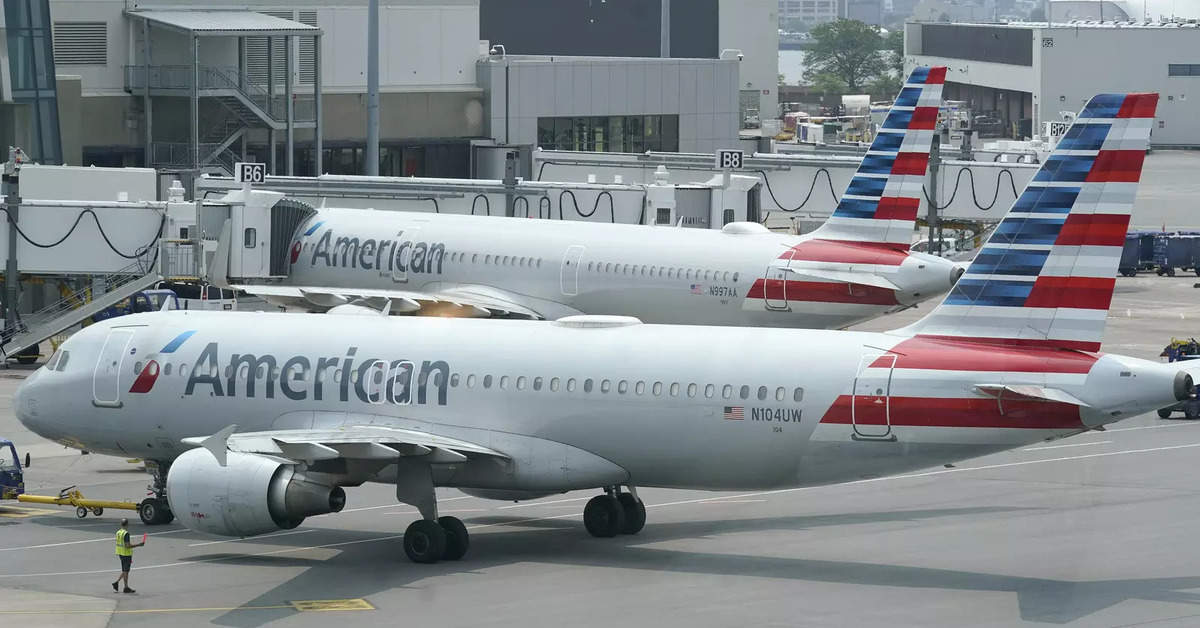 American Airlines Group Inc recently forecast that fourth-quarter profit would exceed analyst estimates after posting better-than-expected earnings in the third quarter, as demand for travel remained resilient despite higher airfare and growing risks of an economic recession.The company, the number 1 US airline by fleet size, said there are no signs of a slowdown in consumer demand and expects air travel demand to stay “robust” next year. But it warned that its capacity to meet the demand would remain constrained due to delays in aircraft deliveries and a shortage of pilots at its regional partners.

American is the latest airline to provide an upbeat demand outlook even as a worsening economic outlook has sparked worries about travel spending.

“As we move into 2023, the constraints facing our business today will remain,” Chief Financial Officer Derek Kerr said on an investor call.

American estimates to operate next year at 95 per cent-100 per cent of the pre-pandemic capacity. Rival Delta Air Lines expects to restore its 2019 capacity by the summer of next year, while United Airlines has said its 2023 capacity would not be more than 8 per cent higher than the pre-pandemic level.

The Texas-based carrier expects adjusted profit between 50 and 70 cents per share for the fourth quarter, compared with analysts’ estimate for 22 cents per share, according to Refinitiv IBES data. Total revenue in the quarter through December is projected to be up 11 per cent to 13 per cent from the same period in 2019.

Carriers including American Airlines, United and Delta highlighted the phenomenon on a series of conference calls as they reported banner results on continued strong travel demand. The increased adoption of virtual meetings, such as through Zoom, has eased the chains that once bound office workers to their desk, allowing greater flexibility.

It expects an adjusted operating margin of 5.5 per cent-7.5 per cent in the fourth quarter. That contrasts with forecasts of a double-digit operating margin by Delta and United.Guido Petrelli, founder and CEO of Merlin Investor, said American’s results were not as good as those of other major airlines, which together with capacity constraints suggest investors need more evidence to be sure its earnings recovery will continue.

The airline industry, which is facing higher fuel and wage bills, has been relying on strong demand to mitigate inflationary pressure with higher fares. Investors are concerned that a slowdown in consumer spending would hurt profits and make it harder for debt-laden airlines to repair their balance sheets.

Carriers, however, say an unquenched thirst for travel, hybrid work arrangements and limited airline capacity would keep their business humming.

It said debt reduction remained a “top priority”, adding the company is on track to reduce total debt levels by USD 15 billion by the end of 2025.

Adjusted profit for the third quarter came in at 69 cents per share, topping analysts’ expectations of 56 cents a share. Revenue for the quarter jumped 13 per cent increase versus 2019 to USD 13.5 billion.