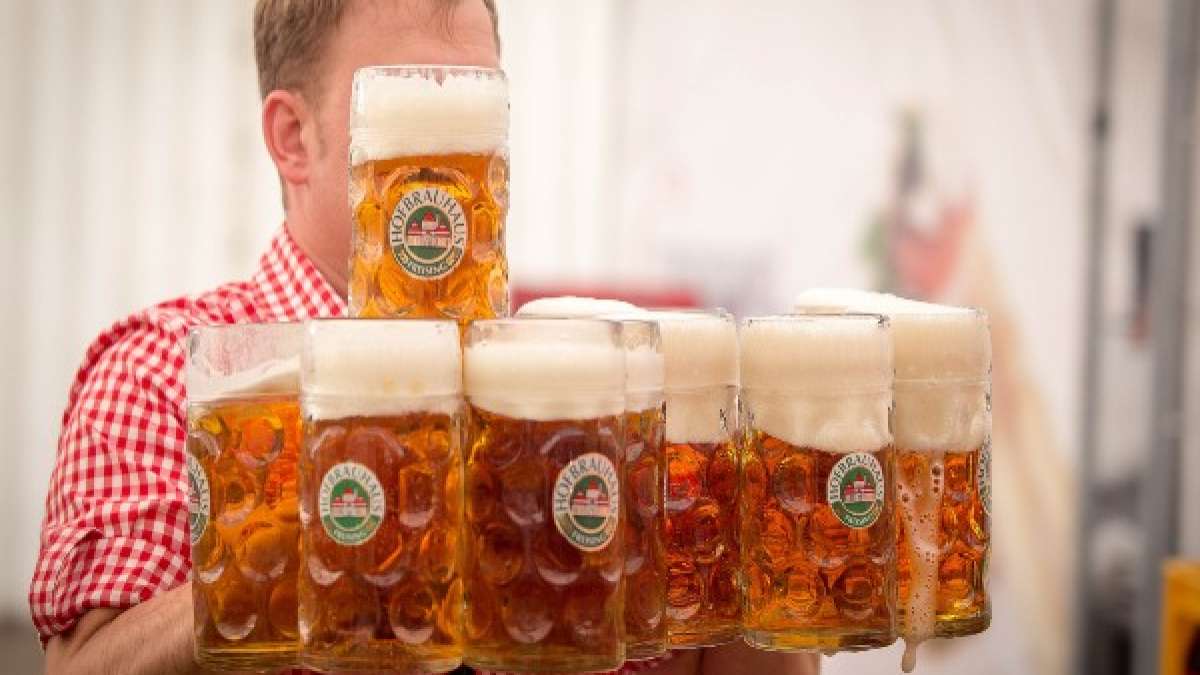 Are you a beer lover or someone you know is? Beer is medicine for every pain for some people, for some, it’s the best drink in the world ever invented, and so on. Beer lovers are all around the globe and often looking for what’s next and what’s best?

Here is the list of places to get the best beer in the world:

One of the best cities in the US for beer is believed to be Portland, Oregon. More than 70 breweries call it home, many of which are regarded as some of the best in the nation. The city is renowned for its vibrant beer scene, which offers a wide range of beers in experimental types as well as traditional lagers and ales.

For IPA enthusiasts, Portland is a paradise. The city that calls itself the “capital of craft” boasts more breweries than any other city and a pub scene that can compete with any in Europe. Invigorating bars all around the city offer pints of hop-forward beverages, and breweries like Cascade & Hopworks highlight Portland’s long tradition of fine craft brewing.

Portland is also home to several annual beer festivals, such as the Oregon Brewer’s Festival, which draws beer enthusiasts from all over the world.

Numerous renowned breweries may be found in Leuven, notably AB InBev, the largest brewery in the entire world and the source of household names like Stella Artois and Leffe.

These breweries offer tours and local beer tastings to visitors to Leuven. Three of the most well-liked brands are Ochtend Kriek, St. Adriaansbier, & Nostra Domus, but with so many options, your best chance is to visit the bustling Oude Markt and get advice from residents there.

Lambic beer, a style of Belgian beer that is brewed utilizing wild yeasts and bacteria, is famous for being produced in Bruges, Belgium. Just outside of Bruges, in the Pajottenland region of Belgium, there are several breweries that specialize in producing the distinctive beer known as a lambic.

These breweries allow visitors to Bruges to take tours and sample the regional Lambic beer. When you first arrive in Belgium, you’re in for a boozy treat because there are more than 3000 distinct Belgian beers to choose from. As you may expect, Bruges is not an exception. They are brewed all across Belgium. 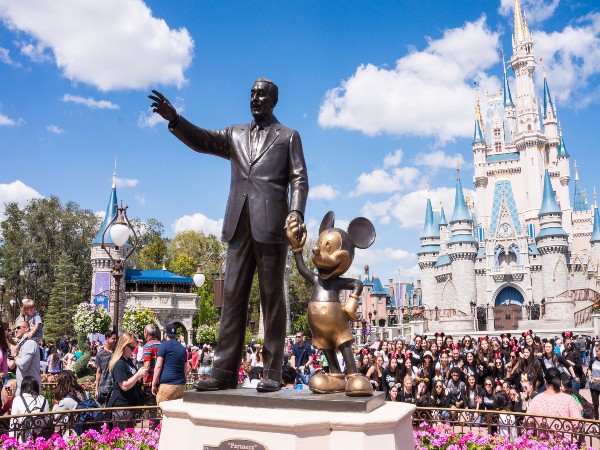 Disney Is Celebrating Its 100th Anniversary In 2023 Worldwide: Best Time To Visit Disneyland, All You Need To Know

Beer-enamored in the entire globe, Bamberg has the most breweries per square kilometer. All are governed by the “Reinheitsgebot,” a 500-year-old Bavarian legislation demanding that only water, malt, yeast, & hops be used in the brewing of all beer.

Rauchbier, or “smoke beer,” is a style of beer that is produced in the German city of Bamberg using malted barley that has been kiln-dried over an open flame to give it a characteristic smokey flavor.

Several breweries that make Rauchbier are located in the city. The local Rauchbier can be sampled when on a tour of these outstanding breweries in Bamberg.

The Pilsner Urquell brewery in the Czech city of Plzen, often known as Pilsen, is regarded as one of the greatest and most authentic sites to sample Pilsner beer. The first batch of Pilsner Urquell was brewed in 1842, making it the 1st original pilsner beer ever produced.

It is a singular and true experience to sample Pilsner Urquell beer in its place of origin because many other pilsner beer brands are based on the original recipe and brewing method. Additionally, the brewery offers excursions that provide tourists with an inside look at the process and the background of pilsner beer.

The best beer in the world is a matter of opinion and can change depending on one’s preferences. Belgium, Germany, and the Czech Republic are a few of the top nations that produce beer; these nations are renowned for their traditional brewing methods and premium ingredients. A broad variety of distinctive and flavorful beers are being produced in a developing craft beer sector in other nations, including the United States, Australia, and Canada.

Ultimately, the best beer for you will depend on your individual preferences and it can be one in your hand right now or the one which your local bar offers. The best beer is wherever you are!