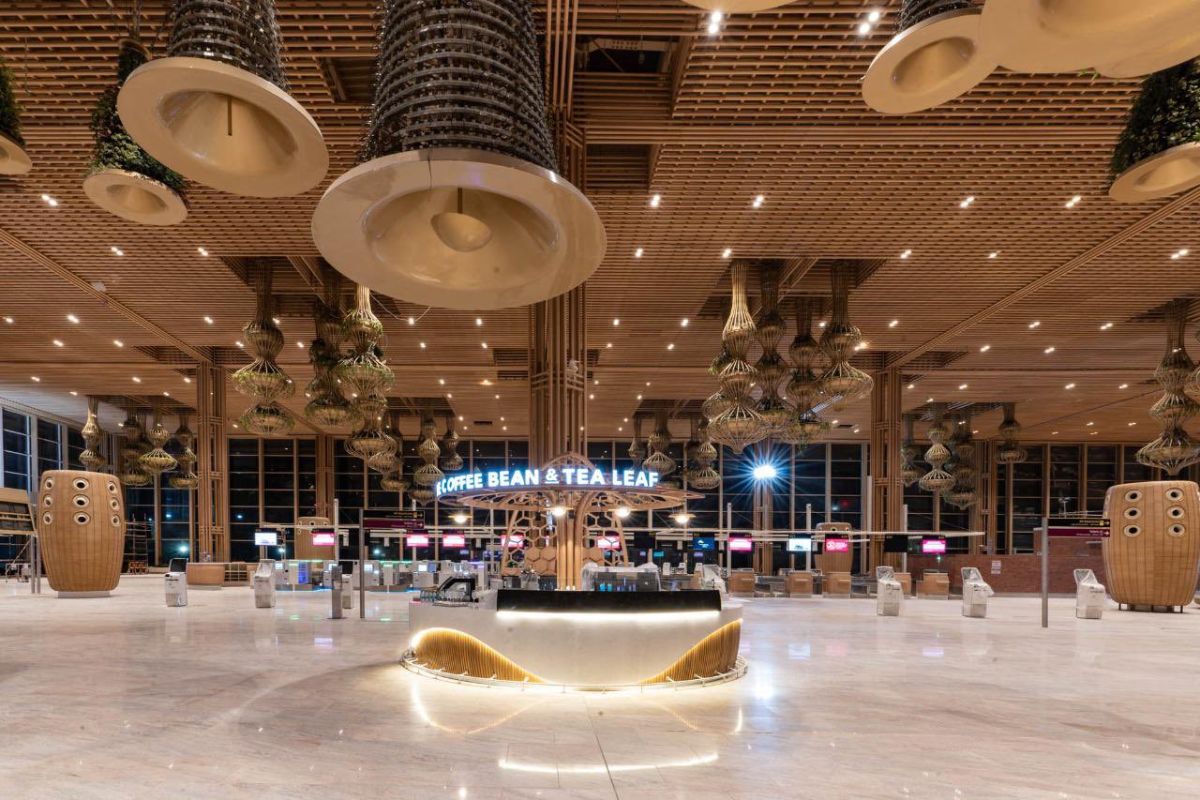 Bengaluru Kempegowda International Airport (BLR) has resumed its domestic flight operations at its new Terminal 2 from Sunday, January 15. The official Twitter handle of the Bengaluru Airport shared the news, stating that Terminal 2 will significantly boost the airport’s passenger handling capacity.

It is worth noting that Prime Minister Narendra Modi officially inaugurated the new Terminal 2 in November 2022, and the terminal is now ready to handle domestic flight operations.

The construction of the new terminal, which has been built at a cost of around Rs 5,000 crore, will enhance the airport’s capacity to handle more passengers, and provide improved facilities to travellers.

According to the tweet, Star Air will be the first to fly from the new Terminal. According to multiple reports, the flight will depart from Bengaluru for Karnataka’s Kalaburagi. Multiple other airlines will soon operate from the terminal.

As of now, BLR’s Terminal 2 will only have domestic flights and international flight operations from the terminal are scheduled to begin in April.

The airport authority has also announced the construction of a five-lane road to facilitate easy arrival and departure of vehicles for pick-up and drop-off of passengers.

Terminal 2 of the airport was built with a significant amount of bamboo and is set to be the largest terminal in the world to receive a pre-certification platinum grade from the US Green Building Council (GBC) before it opens for business.