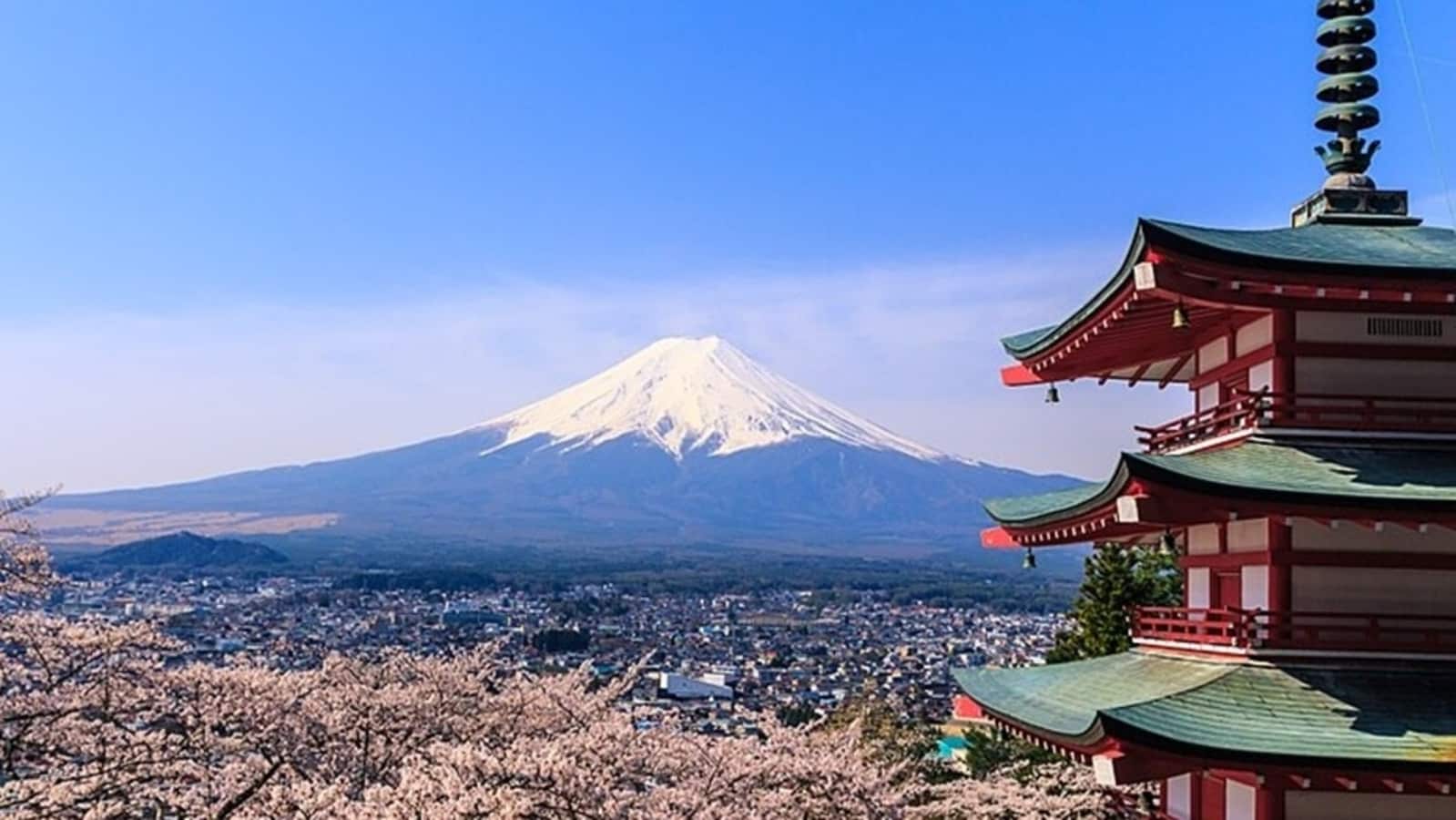 Rate this post
After almost three years of Covid-induced border closures, Japan is finally opening up to vaccinated tourists from most countries, with no need for quarantine, PCR tests or visas. And with the yen making hotels, restaurants and shopping more affordable, demand is sure to be high. Airlines are ramping up flights and businesses are getting to receive visitors from Oct. 11. Even so, it will probably be a while before crowds return, especially with China restricting travel. (Also read: Macau casinos see another dismal month as China’s Covid-19 lockdowns widen)

With that in mind, here’s are some of the top spots to visit in Japan while the country is still relatively empty, as curated by Bloomberg Tokyo’s newsroom:

For fans of Hayao Miyazaki’s animated films, it doesn’t get much better than this. Ghibli Park, an ode to the characters and scenery featured in the movies, opens to the public Nov. 1 in Aichi prefecture, roughly three hours by train from Tokyo.

Featuring buildings and landscapes featured in My Neighbor Totoro and Laputa: Castle in the Sky, the park is much bigger in scale than Tokyo’s more modest (but popular) Ghibli Museum. Most of the new attraction will be green space in a 194-hectare (479 acres) park that hosted the 2005 Aichi Expo.

But don’t expect a Cat Bus roller-coaster or thrill-seeking rides. Instead, the studio encourages visitors to “take a stroll, feel the wind, and discover the wonders” of the world of Ghibli.

No list of Japan’s travel spots would be complete without mention of Japan’s ancient capital and home to centuries-old temples and shrines, art and exquisite cuisine.

A beloved tourist destination for Japanese and overseas visitors alike, the city of 1.5 million has had a love-hate relationship with its popularity, as its narrow streets and limited public transportation were under strain from heavy tourist traffic pre-Covid. And even if it does get crowded, there are enough off-the-beaten track options to explore, such as the National Museum of Modern Art.

A recent visit to the 1,200-year-old Kiyomizudera Temple overlooking the city saw only a handful of visitors, on a weekday. There’s new stuff too; Mario fans can visit the former Nintendo Co. headquarters that’s been transformed to a hotel that’s just opened this year complete with a library, bar and spa. (More on Mario below.)

Many returning tourists won’t want to miss out on sushi.

The ramshackle alleys of Tsukiji are no longer home to the world’s biggest fish market, but if you travel a bit further, you’ll find crowd favorites Daiwa Sushi and Sushi Dai at the Toyosu Fish Market at Shijomae station.

Many people in Tokyo will tell you they know the world’s best sushi restaurant. Ours is Iwasa Sushi, at the new market, where photos of Quentin Tarantino and other celebrities grace the walls. Here, the sushi chefs will lay out a bamboo leaf on the counter and plop down pieces of fatty toro and botan ebi faster than you can wolf it down. Follow the local practice and have a beer or sake with your sushi. For breakfast.

For hikers, Japan offers excellent terrain across its mountainous archipelago.

If you’re looking to explore further out of Tokyo, consider Aomori, the northernmost prefecture of Japan’s main island of Honshu. Use JR East Pass to travel up north. Fall is a perfect season to hike in the country, and Aomori’s Mount Hakkoda boasts beautiful fall leaves changing colors during the season. Hikers can opt for a route that ends with a soak at Sukayu Onsen, a famous hot spring by the base of the mountain known for its Senninburo, or “bath of thousand bathers.”

The Michinoku coastal trail runs for over 1,000 kilometers along the Pacific coast of Japan’s Tohuku region. Hikers are rewarded with dramatic scenery of sheer cliffs plunging into the ocean, wonderful sea views and rugged, challenging terrain. Plus the area has incredible seafood.

One of Tokyo’s iconic department stores, Isetan in central Tokyo has gotten a facelift since borders were closed at the start of the pandemic.

Originally founded in 1886 as a kimono and clothing store, Isetan has expanded its sprawling cosmetics retail area, which now takes up two floors. That should make it easier to look around and find popular Japanese beauty and spa products, which were a massive draw for Chinese and other Asian tourists pre-Covid.

The Hermès boutique on the first floor also recently expanded but be prepared to wait — lines were already seen there on a recent weekday.

Kyushu, southernmost of Japan’s four big islands, is one of Japan’s best-kept secrets. From top-notch cuisine in the biggest city of Fukushima to the hot springs of Beppu, it’s an increasingly popular destination for travelers, both international and domestic.

Nagasaki, the Kyushu port city that’s home to Japan’s biggest Christian population, is home to numerous churches. A melting pot, thanks to centuries of trade with the Netherlands, Portugal and China, the city is home to eclectic cuisine and fresh seafood. A short boat ride will take visitors to Gunkanjima, a concrete island that was once home to former coal-mining facility that looks like a battleship.

The new Nishi Kyushu Shinkansen, or eastern Kyushu bullet train, that began service in September should make traveling to Nagasaki much quicker and easier.

Explore the world of Mario in real life. The world’s first theme park based on Nintendo’s hugely popular video-game franchise opened in March 2021 inside Universal Studios Japan. Zip over to Osaka from Tokyo on the Shinkansen bullet train before transferring to local lines and you’re there in about 3 hours.

The entrance to Super Nintendo World is a green warp pipe tunnel that leads to Peach’s castle and the Mushroom Kingdom. From the moment you exit the tunnel, it’s a game world, complete with spinning gold coins, question mark boxes and Piranha plants.

Mario Kart and Yoshi’s Adventure are the main rides. There are also a number of Key Challenge mini games. Once you win three, you get access inside Bowser Jr.’s lair to try and retrieve a stolen golden mushroom. When you’ve run out of fuel, head to Kinopio’s Cafe for food made by Chef Toad.

The price of admission includes park entrance and use of all attractions including Super Nintendo World. Tickets cost 8,400 yen for those 12 and up, 7,600 yen for seniors over 65, and 5,400 yen for young children. Express Passes and VIP wristbands are also available, helping cut down wait times for an additional fee. The park is open every day of the year.