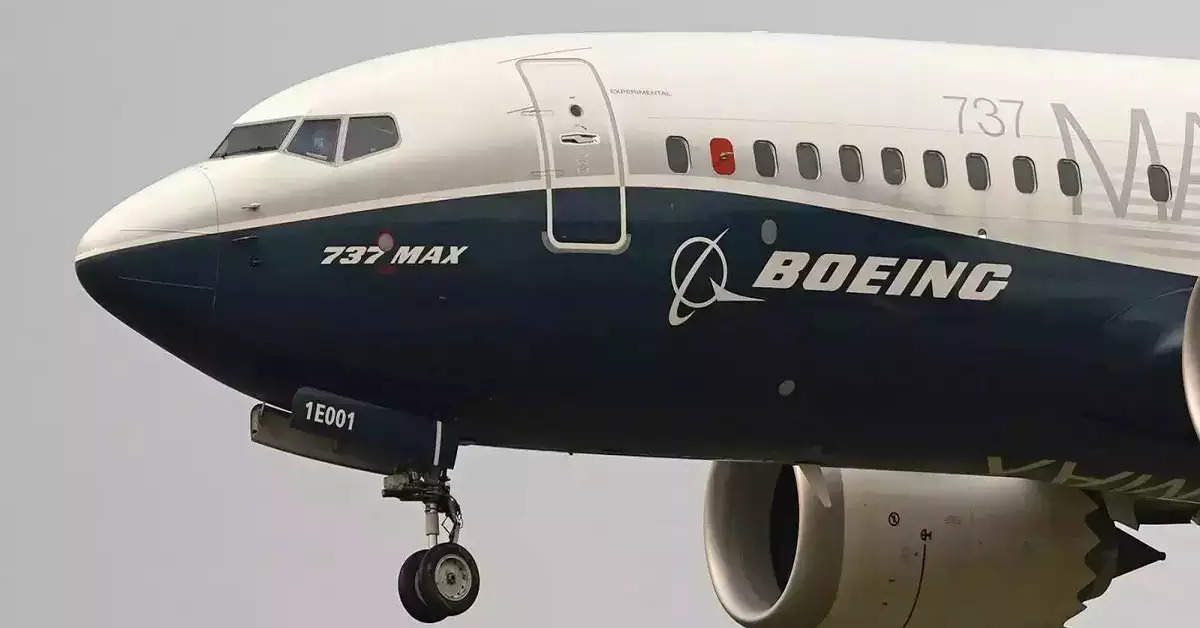 A Boeing Co 737 MAX made its first passenger flight in China in nearly four years on Friday, marking a major milestone in the U.S. planemaker’s attempt to rebuild its business in the world’s second-largest aviation market.The China Southern Airlines Co Ltd domestic flight from Guangzhou to Zhengzhou departed at 12:45 p.m. (0445 GMT) using a MAX plane, according to flight tracking website FlightRadar24.

The best-selling Boeing model was grounded in March 2019 after fatal crashes in Indonesia and Ethiopia, but returned to service around the world starting in late 2020 after modifications to the aircraft and pilot training.

China is the last major market to resume flying the MAX amid ongoing trade tensions with the United States, and the return comes as domestic travel demand rebounds after it abandoned zero-Covid policies.

Foreign airlines began flying the MAX to China in October 2022, in a sign the first country to ground the model after the crashes was loosening its policies.

China Southern had scheduled a return to commercial service for the 737 MAX in October 2022 but did not use it on the planned flights.

Boeing and China Southern did not immediately respond to a request for comment.

Boeing took more than 200 net orders for passenger airplanes in December to complete its best year since 2018, but it failed again to catch up with European manufacturer Airbus in orders and aircraft deliveries. Airbus reported that it took orders for 820 planes in all of 2022, after subtracting cancellations and it delivered 661 to airlines and other customers. Those numbers topped Boeing’s 774 orders and 480 deliveries.

TOP CHINESE CUSTOMER
Chinese airlines had 97 of the narrow body planes before the grounding, according to Cirium data in 2019. China Southern is the biggest Chinese customer for the model, with 50 on order, of which 34 have been delivered.Boeing in October said it had another 138 planes manufactured for Chinese carriers that were in the United States waiting to be delivered. It said it had begun remarketing the jets to other carriers given there were no concrete signs that Chinese airlines would accept the planes in the near term.

China’s domestic aviation market had been depressed in 2022 because of sporadic lockdowns designed to quash COVID-19 but demand is rising now that COVID controls have been abandoned.

Citi analyst Jason Gursky said the return of the MAX was the first step for Boeing in normalising its China operations, and may open the door to deliveries of new planes.

“Boeing suggested at its November 2022 investor day that its long-term financial targets do not contemplate deliveries of new aircraft into China,” he said in a note to clients on Wednesday, adding that a change in that situation would make its targets significantly less risky.

Boeing has been lagging far behind Airbus SE in deliveries into the world’s biggest aircraft market, in large part because of the MAX grounding.

In 2022, Boeing delivered eight airplanes to China while Airbus delivered more than 100.

Boeing has been virtually frozen out of new orders from China since 2017, whereas state-owned airlines last year placed a mega-order for nearly 300 Airbus planes.

Both Western manufacturers also face a fresh challenge in the market from the Chinese-made C919 narrow body jet that was certified last year, though it will take time to ramp up production.