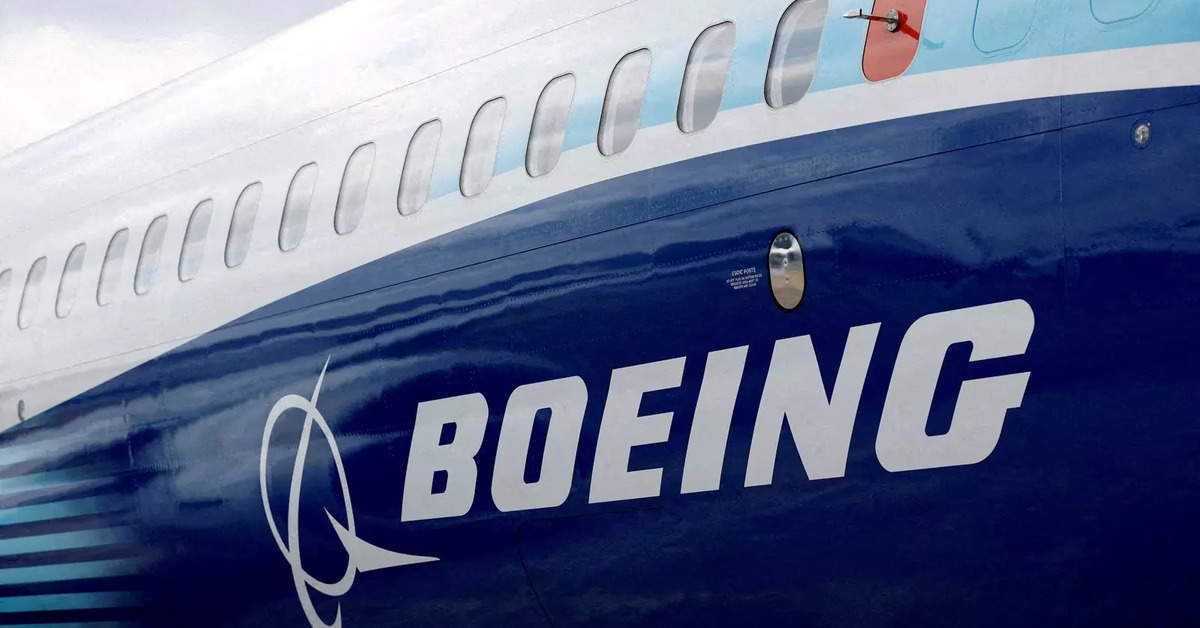 US defence and aviation giant Boeing has been focusing on strengthening the capabilities of its R&D team in India with a USD 200-million, 43-acre wholly-owned engineering and technology campus in Bengaluru. This will be Boeing’s largest facility of its kind outside the US. The major reason behind the investment is that India has been central to a number of the company’s products.

Currently, the Boeing India Engineering & Technology Centre (BIETC) currently has some 4,000 employees, of which over 3,000 are engineers. The company plans to increase the strength by 25 per cent.

Boeing, through a joint venture in the US called Wisk, is working on an autonomous four-seater electric vertical takeoff and landing (eVTOL) air taxi designed for passenger transport.

According to a report, the company will leverage the India capability to support Wisk, said Todd Citron, chief technology officer and VP & GM of Boeing Research & Technology (BR&T).

“The tremendous talent here is contributing to both our defence and commercial sides, not in just support roles, but also in design and development of products,” said Citron.

The India centre is currently playing a significant role in Boeing’s efforts to achieve net zero emissions. The aviation industry has to get there by 2050. Sustainable aviation fuel (SAF), Citron said, will contribute to 70 per cent of the reduction required to get to net zero.

Boeing Chief Strategy Officer Marc Allen’s address at the International Civil Aviation Organization marks the U.S. planemaker’s first intervention on such issues in the electric vertical takeoff and landing market. Regulators are coming up with design and operational requirements for air taxis, which can take off and land vertically to ferry travelers to airports or on short trips between cities, allowing them to beat traffic.

“Today, our aircraft are compatible with 50 per cent SAF blending. By 2030, we expect aircraft to be compatible with 100 per cent SAF. Thekey thing to focus on, however, is the availability of SAF. We are working on hydrogen (as a fuel) also,” he said, adding, “One of the advanced tech we are pursuing is truss-braced wings that are very thin wings for significantly higher aerodynamic efficiency. ”The India team, he said, is extremely good in the use of cutting edge technologies, including AI and ML, to address such issues and create new opportunities. “They are developing the technologies for the future, whether it’s with software or electrical/structural design,” he said.

Boeing has already supplied cutting-edge weapon systems to India – including the P8I maritime aircraft and Apache attack helicopters – and is currently in competition with French manufacturer Dassault for an Indian requirement of carrier-borne jets.

“We believe we put forth a very good offering and we have feedback that the user loves our product. The interoperability (of the F/A 18) with our other products like the P8 I to support missions is a strong piece of the offering,” he said.

The navy is currently accessing results of trials it carried out on both the US and French offerings and a shortlisting is expected before the end of the year. The order for new jets will be placed under the government-to-government procurement mode.