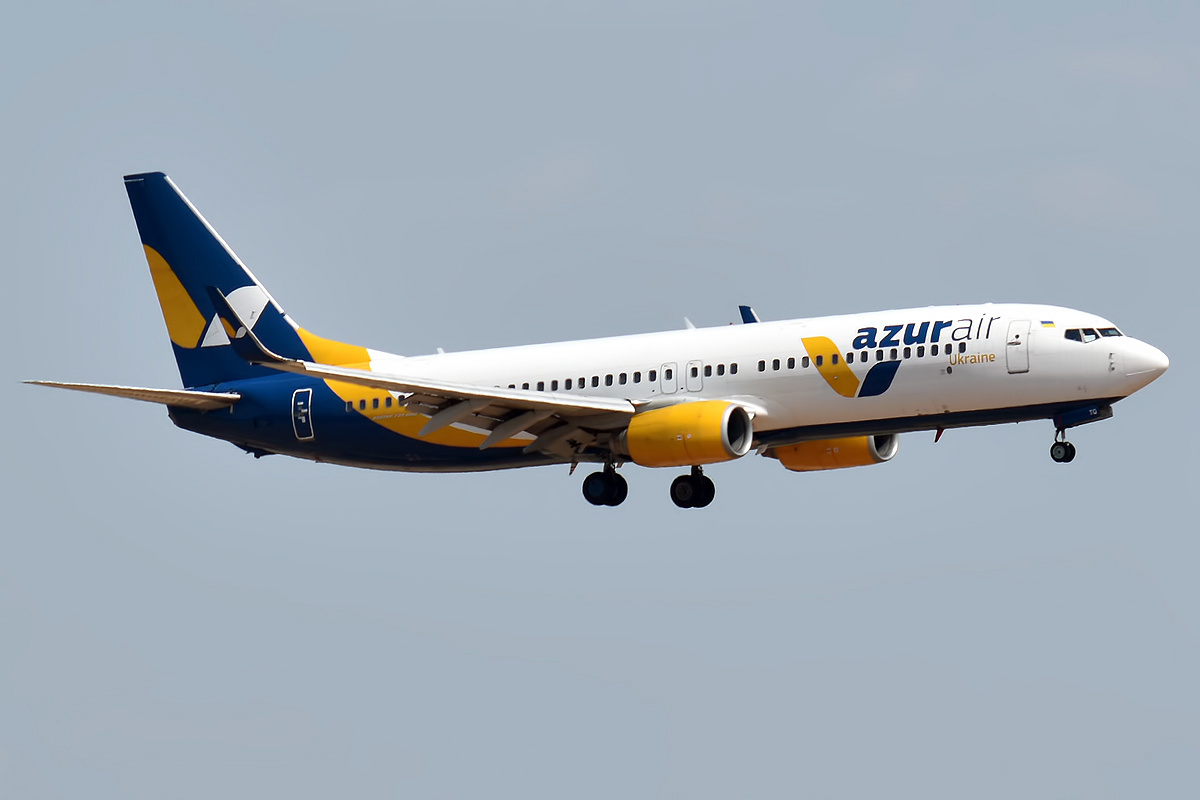 A chartered flight bound for Goa, India from Moscow, Russia was diverted to Uzbekistan early this morning due to a bomb threat.

According to a senior police official who spoke to the PTI, the flight, which was operated by Azur Air and carrying 240 passengers, was scheduled to land at the Dabolim airport in Goa at 4:15 am.

Moscow-Goa Flight to Diverted to Uzbekistan

The official stated that the flight, designated AZV2463, was diverted before entering Indian airspace, following the receipt of an email at 12:30 am by the Dabolim airport director, which mentioned a bomb being planted on the plane.

The passengers were safely evacuated and the plane was searched by the relevant authorities, but no bomb was found.

This is the second such incident which occurred nearly two weeks. Earlier on 10 January, a Moscow-Goa flight made an emergency landing at Gujarat’s Jamnagar airport following a bomb threat.

Azur Air international flight was diverted to the Jamnagar airport following a bomb threat and made a safe emergency landing there at 9.49 pm on Monday.

The authorities are investigating the incident and have not yet released any information on potential suspects or motives behind the bomb threat.

(With Inputs From PTI)