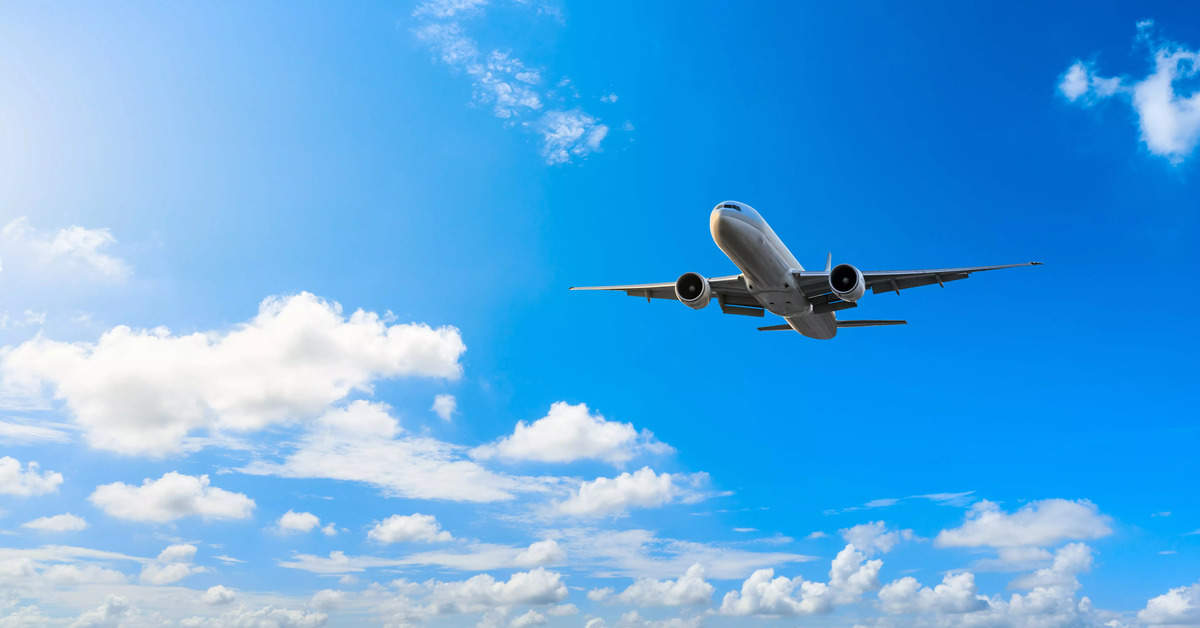 A British Indian Opposition Labour Party MP has called for direct flights between Britain’s third-largest airport in Manchester in Northern England and key cities in India during a debate in the UK Parliament. Navendu Mishra told the House of Commons that it is vital that passengers get better connectivity between the North of England and Indian cities, especially against the backdrop of the India-UK free trade agreement (FTA) negotiations. The member of Parliament for Stockport in Greater Manchester said that such direct air links would ensure the benefits of any FTA are felt by all parts of the UK.

“As the UK and India negotiate a trade agreement, it is vital that passengers get better connectivity between the north of England and India. This will boost trade, tourism and cultural ties between both nations and open up new opportunities for our communities,” said Mishra.

“I welcome the prospects of a trade agreement between the two countries but it must benefit places like my own constituency of Stockport in Greater Manchester as much as it does the south of England,” he said.

The MP pointed out that a lack of direct flights meant passengers from Northern England wanting to travel to India have to fly from Heathrow Airport in London and many visitors from India stay in the South of the country, which impacts tourism and trade to the northern region.

On Monday, the High Commission of India to the UK confirmed via Twitter that the e-visa facility will again be available for UK nationals travelling to India. “The system upgrade is underway and the visa website will soon be ready to receive applications from friends in the UK,” video message from the Indian High Commission in the UK said.

His comments follow a series of Written Parliamentary Questions (WMQs) tabled in Parliament, to which the government responded that a trade agreement between the UK and India could boost the economy of the north west of England by up to GBP 304 million.

According to official figures, the region exported over GBP 350 million of goods to India in 2021.

Last month, Opposition Leader Sir Keir Starmer indicated the Labour Party’s commitment to an FTA with India, noting that it “can bring new opportunities to promote and create new jobs here in Britain”.

“The economy of Stockport, Greater Manchester, and the wider north-west would benefit from direct air links between Manchester Airport and key cities in India. That would make it easier for trade, and educational and cultural links between both nations,” Mishra told the Commons this week.

The Leader of the House of Commons, Conservative Party MP and Cabinet minister Penny Mordaunt, responded to the Commons debate to point out that the UK already has a GBP 30-billion trading relationship with India.

“It [India] will be the third largest economy in the world by 2050, so it is vital that we can access it,” she said.