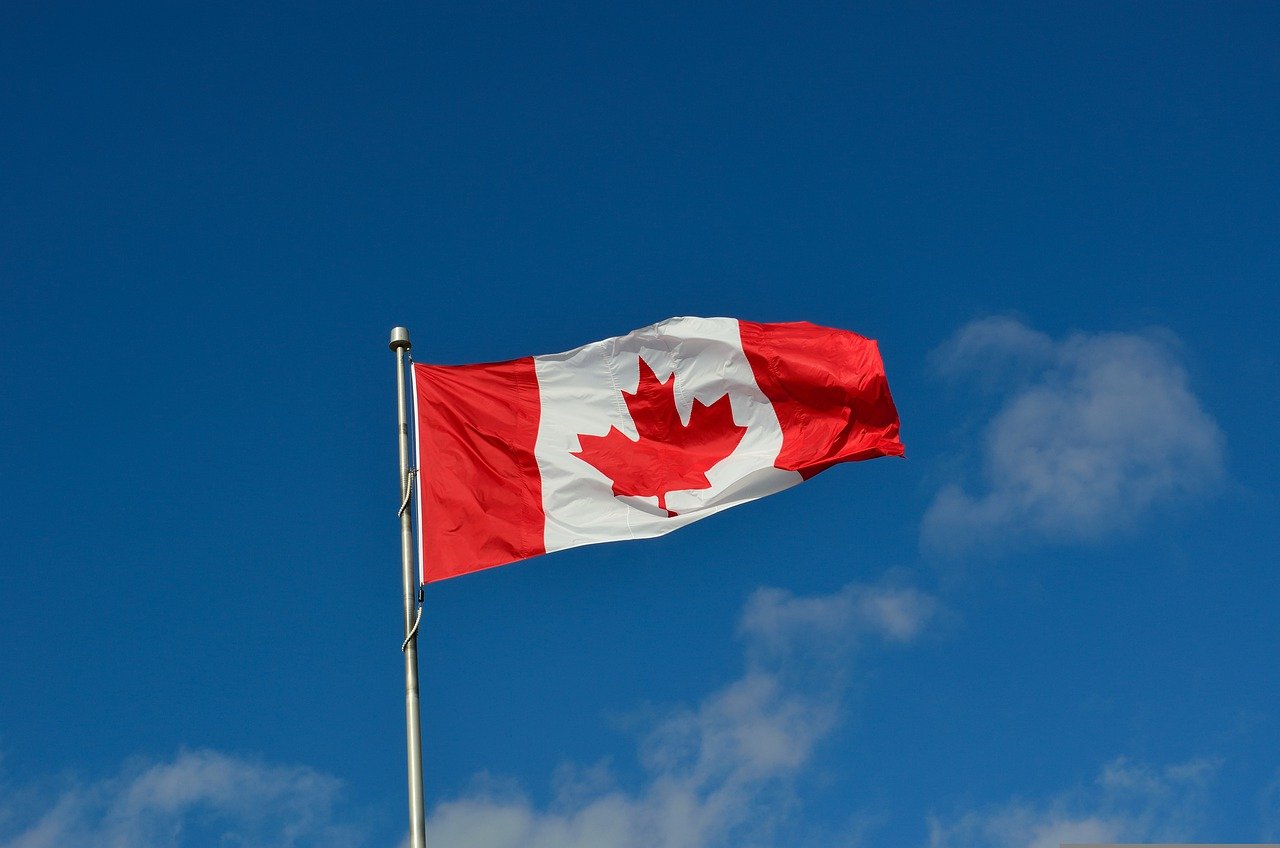 According to a BBC report, the Canadian federal government has announced an aggressive plan to accept 500,000 new immigrants per year by 2025, with nearly 1.5 million new immigrants expected to arrive in the country over the next three years.

The move is intended to fill the economic void left by the retirement of ageing Baby Boomers. However, not everyone is in favour of bringing in so many newcomers.

It is worth noting here that in view of labour shortages in critical industries such as healthcare, construction, and transportation, Canada has added 16 new occupations to the list of professions eligible for Canadian permanent residence through its Express Entry program.

According to the report, the plan would see Canada welcome approximately eight times the number of permanent residents per population in the UK and four times more than the United States.

Notably, different parts of Canada have differing views on the government’s promised move. Quebec, a province with the authority to set its own immigration limits, has stated that it will not accept more than 50,000 people per year.

At these rates, Quebec, which has 23% of the country’s population, would only receive 10% of new immigrants.

Quebec Premier Francois Legault expressed concern that more immigrants would weaken the province’s French language. “It is difficult to stop the decline of French at 50,000,” he said, according to the BBC.

Major cities such as Toronto and Vancouver, where 10% of immigrants already reside, are also expected to face a housing crisis.