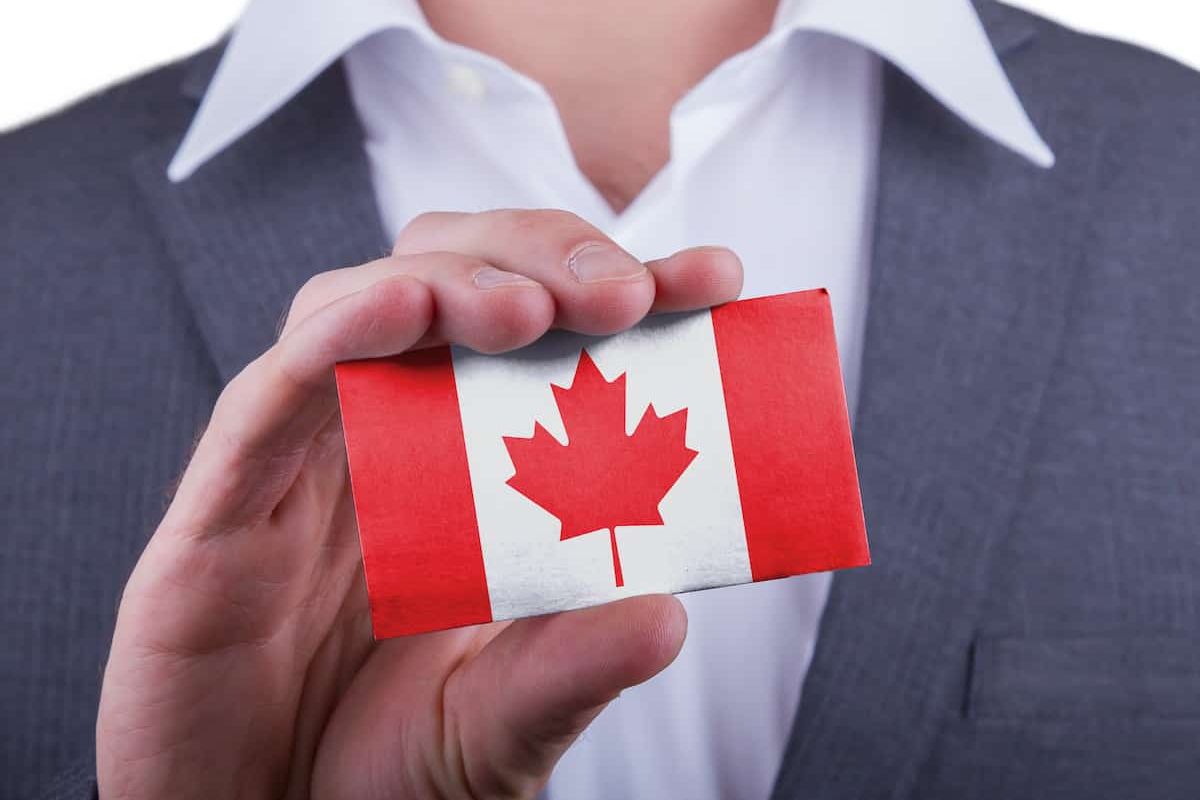 On January 11th, 2023, the Canadian Immigration (IRCC) held its first Express Entry draw of the year for all programs and invited 5,500 candidates with a minimum Comprehensive Ranking System (CRS) score of 507 to apply.

According to IRCC, eligible candidates were invited from the Canadian Experience Class (CEC), Federal Skilled Worker Program (FSWP) and the Federal Skilled Trades Program (FSTP). All are programs that operate under the Express Entry system.

It may be noted that it is the first Express Entry Draw Canada held since November 23, 2022.

The number of invitations issued in the Express Entry draw on January 11th increased to 5,500, making it the largest all-program draw since July 2020. It also has 750 more invitations than the draw on November 23rd and a higher CRS score than the draw on September 28th.

Last year the Immigration authority has sent as many as 46,538 Invitations to Apply (ITAs) to Express Entry candidates through 23 draws. This number includes draws from January to July which was exclusively for candidates in Provincial Nominee Programs (PNPs).

All-program Express Entry draws were halted for 18 months starting in December 2020 due to a backlog caused by COVID-19-related travel restrictions. During this period, only candidates from the CEC or PNP were issued ITAs.

However, in September 2021 IRCC also paused draws for the CEC. The total ITAs for all program draws, which began in July and continued until the end of the year, was 35,750.

The last Express Entry draw had the lowest minimum CRS score at 491.

Changes Expected in Express Entry in 2023

In the second half of 2022, IRCC set the stage for changes to be expected in Express Entry in 2023.

1. IRCC moved from categorizing skills as 0-D level to a system based on training, education, experience and responsibilities (TEER) with revised NOC 2016’s skill levels 0-E and created an equivalent five TEERS.

2. Candidates who have a profile already submitted to the IRCC Express Entry pool were invited to switch their NOCs to the new NOC 2021 independently. The update must be done for each position (job) included in their IRCC profile. Failure to do so will disqualify candidates from receiving an Invitation to Apply (ITA).

3. Canada will increase the number of candidates invited through Express Entry programs, based on the Immigration Levels Plan 2023-2025 released on November 1. In 2023, 82,880 immigrants will be admitted to Canada as permanent residents through Express Entry, which will increase to 109,020 in 2024 and 114,000 in 2025, or approximately one-fifth of Canada’s total permanent resident admissions goals.

What is Express Entry?

Candidates in the Express Entry pool who are also participating in the Provincial Nominee Program (PNP) are already eligible for at least one of these programmes.

To rank candidate profiles, the system employs a point-based system known as the Comprehensive Ranking System (CRS). Candidates with the highest scores receive an Invitation to Apply (ITA) and can then apply for permanent residency.

When an application is submitted, an immigration officer from IRCC reviews it and decides whether or not the candidate is approved. Following approval, the candidate becomes a permanent resident of Canada and moves one step closer to becoming a citizen of Canada.