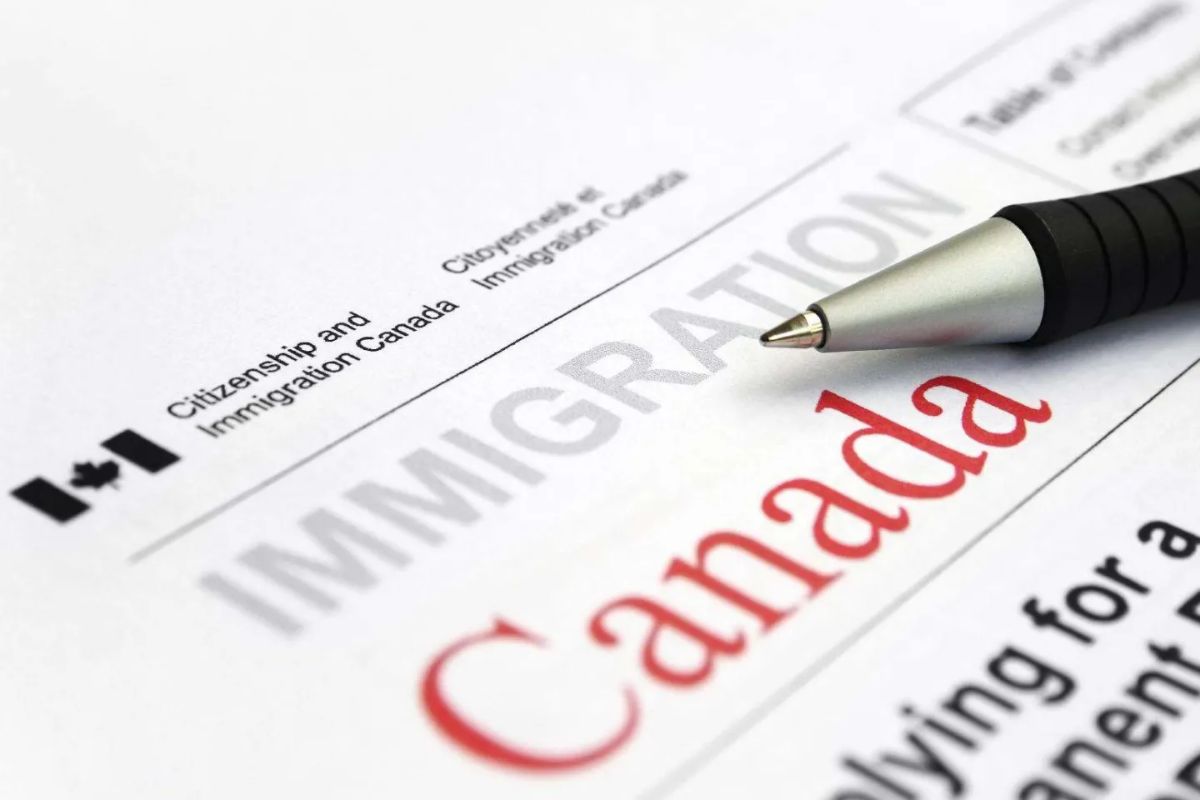 According to a policy memo obtained by The Globe and Mail, Canada may be seriously considering drastic measures to address the country’s growing immigration backlog. These measures include removing the eligibility requirements for nearly 500,000 visitor visas.

According to the memo, Immigration, Refugees, and Citizenship Canada (IRCC) is committed to taking “aggressive action” by February 2023 to significantly reduce the backlog of visitor visa applications.

In addition, the memo outlines two options for reducing the number of visitor visa applications considered by the immigration authority of Canada (IRCC).

It is important to note that even if the eligibility requirements are waived, visitors will still be subjected to extensive screening to ensure compliance with national security and other regulations.

Canada’s Immigration Minister, Sean Fraser, issued a statement in which he did not address the proposed changes but did note that the country is currently processing visitor visa applications at a faster rate than before the pandemic.

In November, he said, over 260,000 visitor visas were processed, compared to a monthly average of about 180,000 in 2019. Despite this progress, Fraser admitted that more work is needed to meet pre-pandemic processing timelines.

According to the data, the number of visa applications in IRCC’s inventory decreased in December, falling from approximately 2.2 million to slightly more than 2.1 million. Furthermore, as of early December, the system had received over 700,000 temporary resident visa (TRV) applications.

Immigration Minister Sean Fraser expressed optimism about the current situation during a press conference in December, saying, “We’re actually removing cases from our system faster than they’re coming in, which gives me confidence that we’re getting back on track.”