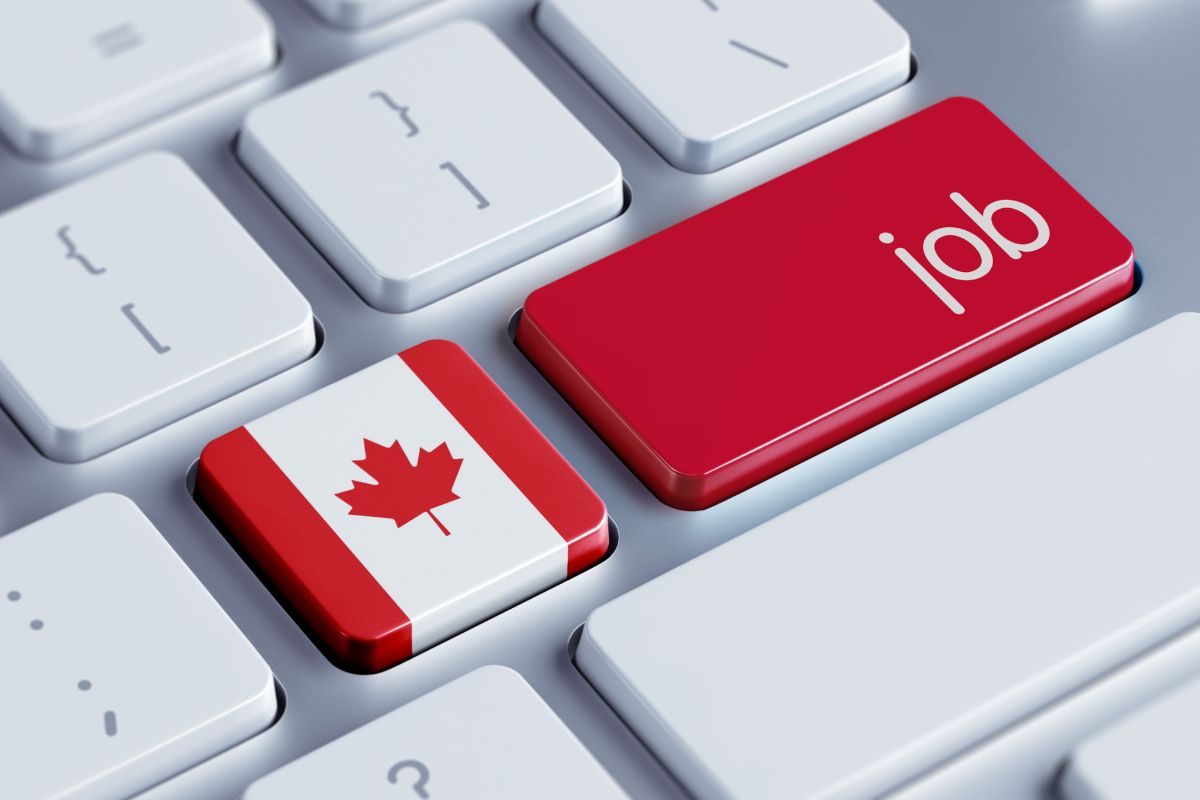 Through a phased approach, Canada will expand work eligibility for spouses and working-age children at all skill levels. The Canadian government has announced that beginning in January 2023, all temporary foreign workers’ family members will be granted work permits.

This temporary two-year measure will be implemented gradually. By keeping families together, this temporary measure aims to improve workers’ emotional well-being, physical health, and financial stability.

According to Canada’s Immigration, Refugees, and Citizenship (IRCC), with this new approach, over 200,000 foreign workers could begin working in Canada, providing more opportunities for both foreign workers seeking work in Canada and employers addressing labour needs.

Canada’s Immigration, Refugees and Citizenship (IRCC) in a statement said;

“Starting in January 2023, through a temporary two-year measure, Canada will expand eligibility to work in Canada to spouses and working-age children through a phased approach for workers at all skill levels. This would include families of workers in health care, trades, and hospitality.”

“Expanding the eligibility for work permits to family members accompanying the principal applicant to Canada will help address labour shortages by assisting employers in finding the workers they need,” the statement from IRCC Added.

“As a result, it is expected that the worker will better integrate into their overall work environment and community,” said the statement.

To ensure the successful implementation of the expanded Canada work permit, temporary measures will be implemented in three stages:

Phase 1: this will allow family members of workers entering Canada under the high-wage stream of the Temporary Foreign Worker Program or the International Mobility Program to apply for an open work permit.

Phase 2: Following consultations, the measure will be expanded to include family members of workers from the low-wage stream of the Temporary Foreign Worker Program.

Phase 3: Consultation with agricultural partners and stakeholders will be conducted to assess the operational feasibility of expanding the measure to include family members of agricultural workers.

“Immigration will continue to play a critical role in addressing Canada’s labour shortages,” the statement continued, “and the Government of Canada will continue to implement policies aimed at assisting employers with their staffing needs across all skill levels.”