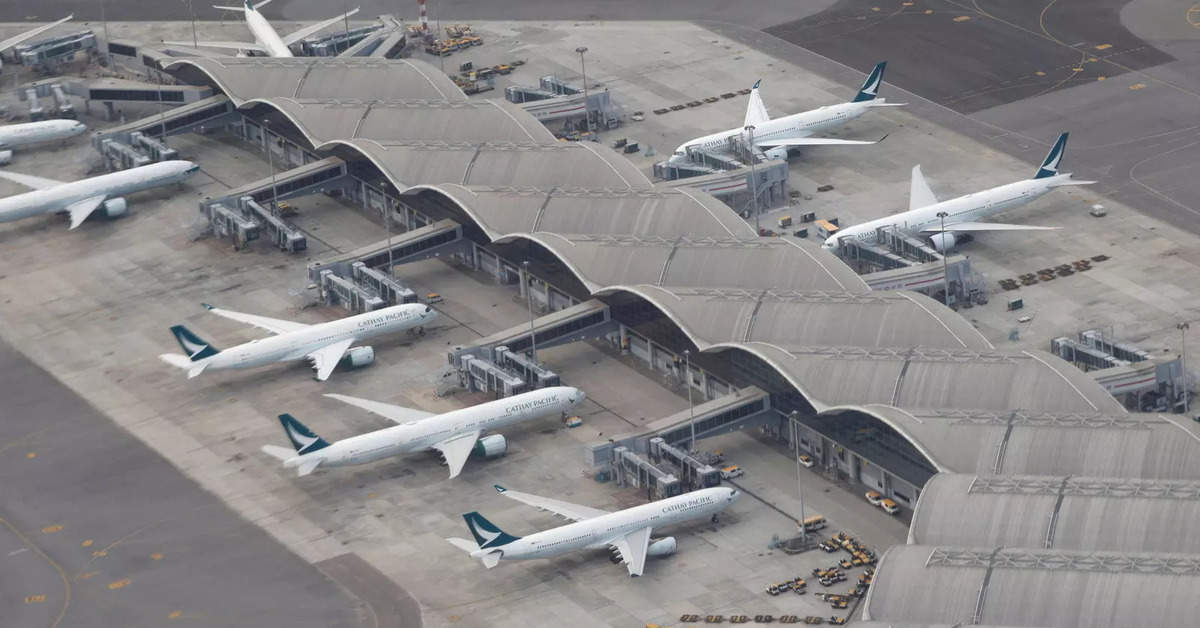 Cathay last week announced long-serving executive Ronald Lam would take over as chief executive on January 1 as it scrambles to return aircraft from storage and add 4,000 staff over the next 18 to 24 months to meet rising travel demand after Hong Kong lifted quarantine rules.

Rival Singapore Airlines Ltd has made a much quicker recovery, with passenger capacity set to reach 81 per cent of pre-pandemic levels by the end of this year.

Ronald Lam, 50, who joined Cathay in 1996, was previously the airline’s Chief Customer and Commercial Officer and viewed by analysts as the most likely successor to Tang, 64.

Cathay’s outgoing boss Augustus Tang said in a statement on Monday that his airline was taking a “measured and responsible approach” to managing its recovery given the challenges that came with having borders closed for longer than other markets.

“Importantly, we have sufficient pilots, cabin crew and operational employees to support our current flight schedules, and we are confident that our ongoing recruitment plans will ensure this remains the case throughout the recovery,” he said.

“The short-term bottlenecks lie in the recertification of pilots who have not been flying regularly for a long period of time and the reactivation of aircraft,” he added. “We have been bolstering our capabilities to expedite this process.”