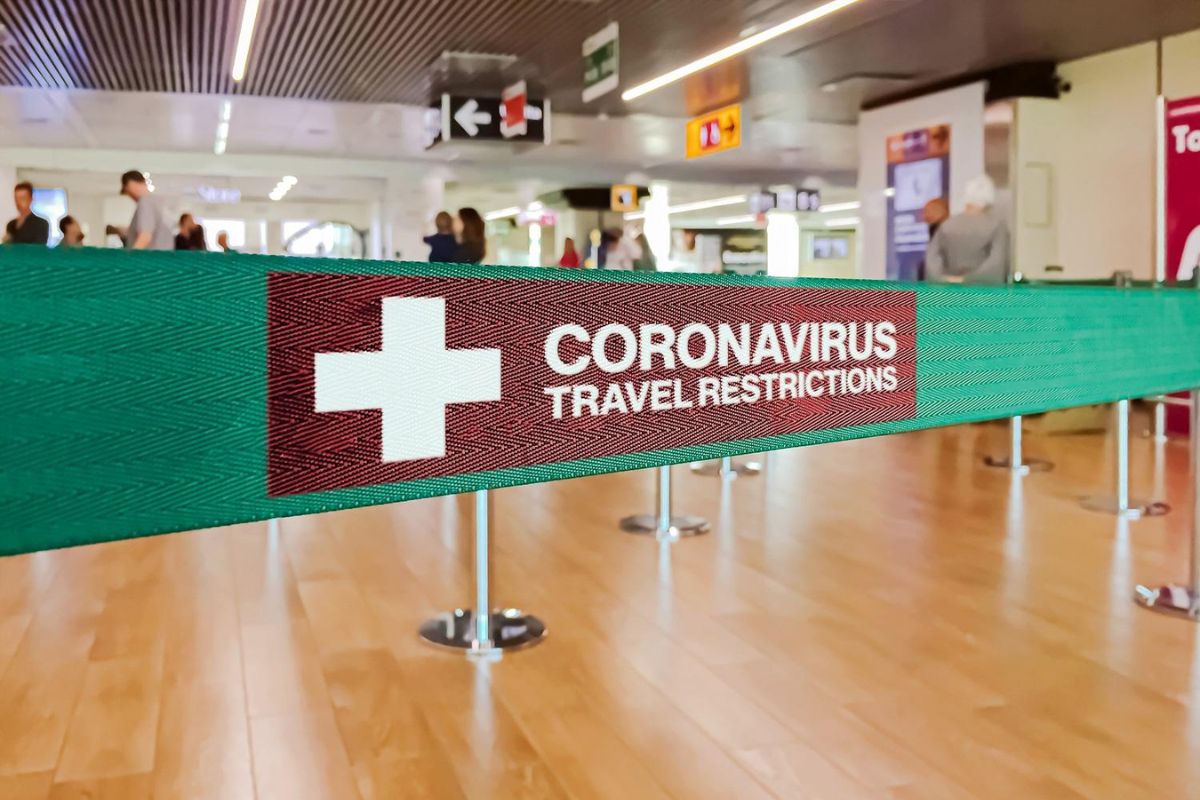 Good news for those who want to visit China but are unable to do so due to strict Covid-19 entry restrictions and a lack of flight connections.

As part of its efforts to relax its strict Zero-Covid policy, the East Asian country will finally reduce quarantine time for inbound travellers and eliminate curbs on international flights.

The new rules were announced on Thursday following the first meeting of the newly elected seven-member Standing Committee of the ruling Communist Party of China (CPC), which is led by Xi Jinping.

No Restrictions on International Flights

The state-run Global Times tweeted on Friday that “There will be no “circuit breaker” on overseas inbound flights to China if positive cases are found on board.”

Under the “circuit breaker” policy, Chinese aviation officials suspend international flights arbitrarily for an extended period of time if any passengers test positive for COVID-19 upon arrival. If any cases are discovered, the flights must return empty.

The “circuit breaker” was regarded as the main impediment to the restoration of flights between India and China, as Indian airline operators were unwilling to agree to operate flights to China.

Due to the poor living conditions and catering services, observers believe the mandatory quarantine in government-designated areas is unlikely to have an impact. Domestically, China modified quarantine requirements for close contacts.

Close contacts of people who tested positive were required to spend seven days quarantined at designated centres and three days at home under this rule. This is now down to five days in quarantine and three days of observation.