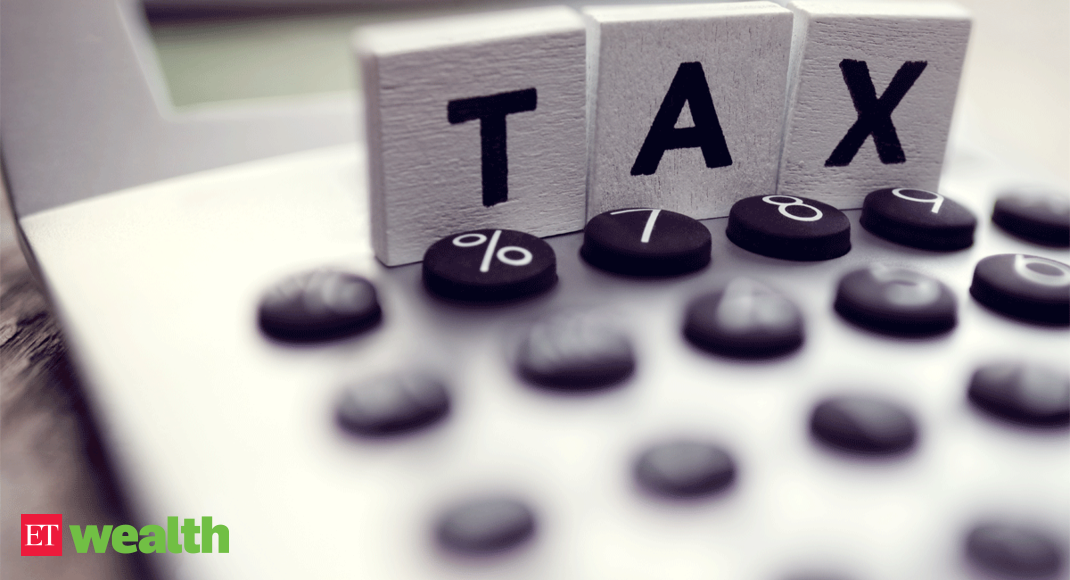 Rate this post
In a bid to ease the process of filing an income tax return (ITR), the Central Board of Direct Taxes (CBDT) has proposed a common income tax return form that aims to replace six of the seven existing ITR forms — ITR 1 to ITR 6. ITR 7 which is applicable to charitable institutions, business trusts, investment funds, etc. has been kept out of the proposed common ITR form. The taxpayer, however, will have the option to file ITR 1 or ITR 4 (if it applies to him/her) instead of the common ITR form if they want to do so.
While CBDT plans to simplify the ITR filing process with the proposed common ITR, frequent changes in the tax return process can be a challenge for thousands of taxpayers. To answer a series of questions that may require detailed knowledge of tax laws lay taxpayers may have to end up paying for a chartered accountant’s services. Here are the plus and minus points of the proposed common ITR.

Don’t have to go through the process of selecting the correct ITR anymore
At present, the taxpayer has to select the right ITR form applicable to him or her while filing the income tax return. The selection of correct ITR form depends on various factors — the status of the taxpayer (individual, HUF, firm), types of income earned (such as salary, rental income, business income, capital gains), residential status (resident or non-resident), etc.

“For instance, an individual with salary income and one house property, qualifying as a resident and having income less than Rs 50 lakh is eligible to file ITR 1. However, if the same individual has capital gains or capital loss, then he or she has to fill up ITR 2,” said Sudhakar Sethuraman, Partner, Deloitte India.

What is the proposed common ITR form?
The proposed common ITR is aimed at eliminating this process of selecting the correct income tax return form applicable to a taxpayer. The common ITR form will be an online questionnaire-based form. The proposed form has certain schedules such as basic information (PAN, name, address), computation of total income, computation of total taxes, details of bank accounts, and schedule of tax payments (taxes deducted at source, self-assessment tax, etc.) which are applicable to all.

The questionnaire in the proposed common ITR form will have ‘Yes’ or ‘No’ questions and based on the answers, it will ask the taxpayer to furnish information that is only relevant to him or her. “These schedules include income from salary, income from house property, capital gains, deduction under Chapter VI A, incomes that are exempt from tax, etc. which will become part of the Common ITR form if the answers to these questions are ‘Yes’,” said Sethuraman.

“The common ITR form will also be pre-populated with the information which is already available with the tax department and the taxpayer would have to just confirm it to proceed. For example, the information in respect of the salary and the deductions claimed by an employee (as reported to employer) is already furnished by his employer. This information would be pre-filled in the common ITR form, and the employee will not have to calculate those details himself,” said Ankit Jain, Partner, Ved Jain & Associates.

However, the taxpayers are likely get the options to claim additional deductions or tax saving instruments if he or she has missed on furnishing the same to his employer, added Jain.

How will the proposed common ITR ease the process of filing income tax?
Explaining the rationale behind the proposed common ITR, the CBDT said, “The draft ITR aims to bring ease of filing returns and reduce the time for filing the ITR by individuals and non-business-type taxpayers considerably… It intends the smart design of schedules in a user-friendly manner with a better arrangement, logical flow, and increased scope of pre-filling.”

With a simpler flow, the proposed common ITR will make filing income tax easier for taxpayers, said experts. “With only relevant questions being asked, the information provided by the taxpayer would be more accurate. Pre-filled information will allow the taxpayer to compare his information with the tax department’s records to ensure that the correct data is submitted. This will reduce the demands and notices sent by the tax authorities which will in turn reduce the stress of the taxpayer,” said Jain.

“The common ITR form is a step towards automating the entire tax filing process and a step towards our vision to achieve greater efficiency in tax filing,” said Sameer Jain, Managing Partner, PSL Advocates & Solicitors.

Common ITR: Likely problems
As it is a form based on ‘Yes’ or ‘No’ questions, taxpayers need to fill them very carefully. “One of the key challenges of the common ITR may remain is that the form would be completely online. This will increase the workload on the tax department’s servers and in the last few days of the filing season, this can become troublesome,” said Jain.

“The income tax department should be cognizant of the fact that frequent changes in the tax filing process create discomfort for taxpayers, especially those who do not take the assistance of service providers and need to learn the new process afresh. Just last year the new portal was launched which had several technical glitches – hopefully, the experience for the taxpayers is a lot better this time,” said Aarti Raote, Partner, Deloitte India.

Since it is a draft proposal released for public consultation, we may have to wait till the roll out of the common ITR to understand the challenges, said experts.