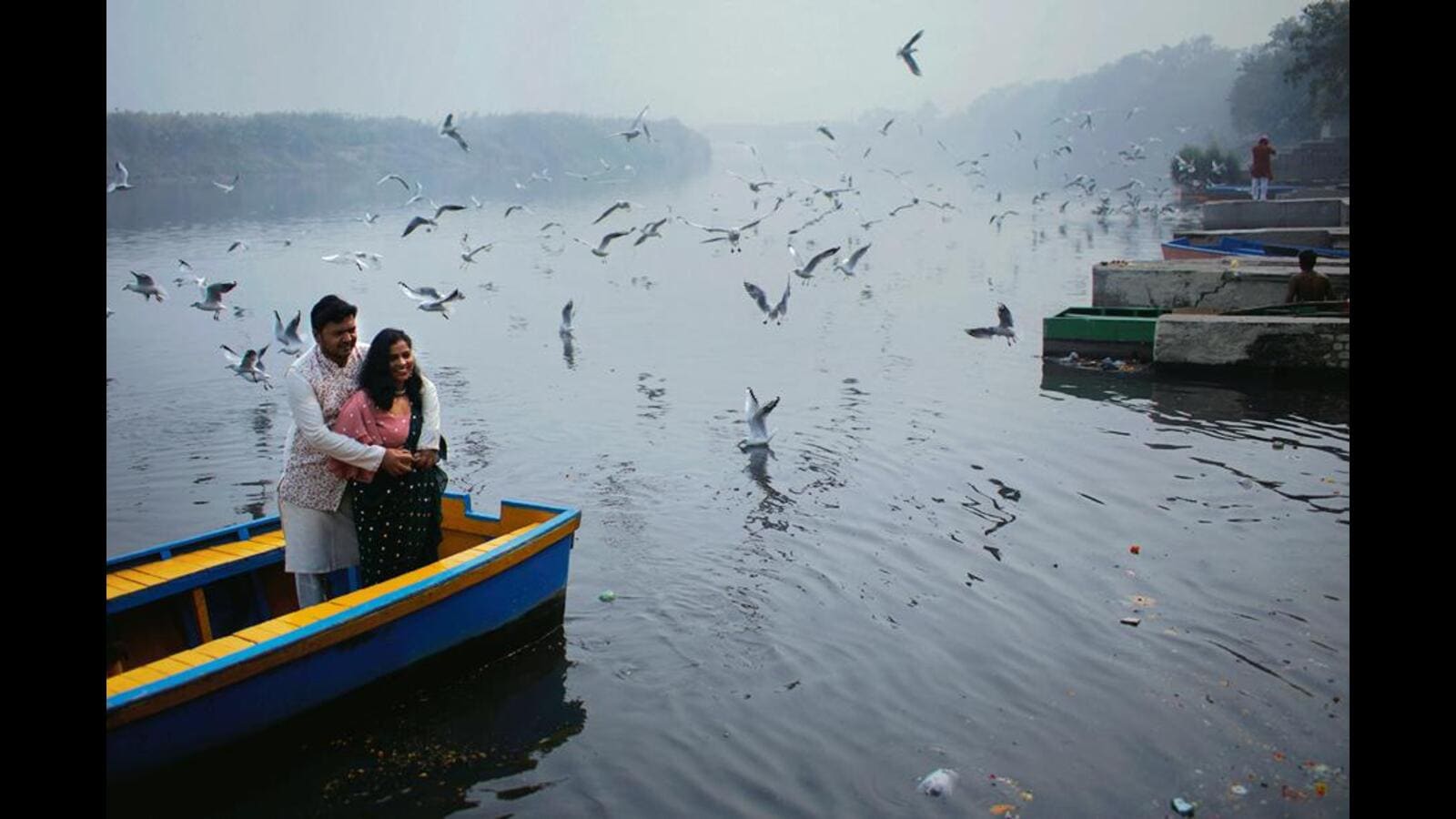 Rate this post
The shaadi season is here, and couples are making a beeline for venues and all things wedding. But, the high pollution in Delhi-NCR has put a dampener on the plans of those eager to capture their pre-wedding excitement. With a blanket of smog shrouding the city, photographers are finding it tough to zero in on beautiful backdrops to set things rolling. Short of options, quite a few couples are moving their shoots outside the city.

“I got my pre-wedding shoot done in Shimla recently,” says Shreya Verma, an IT professional who’s set to tie the knot next month. The Delhiite adds, “The greenery and picturesque views are what attracted us. Also, there are different elements like waterfalls and lush hilltops, which we don’t find in Delhi. But, I’m glad I chose this locale, because the pictures might not have turned out well [if shot in Delhi], amid such dense smog.”

To dodge hazy backdrops, some couples are also looking at photo studios for their pre-wedding shoots. Lokesh Yadav, who owns a photography studio at MG Road, says, “In paid photo studios in NCR, background wagerah ka issue nahin hota. These locations have a mix of both indoor and outdoor setups that add the required feel in the frames that become memories for a lifetime.”