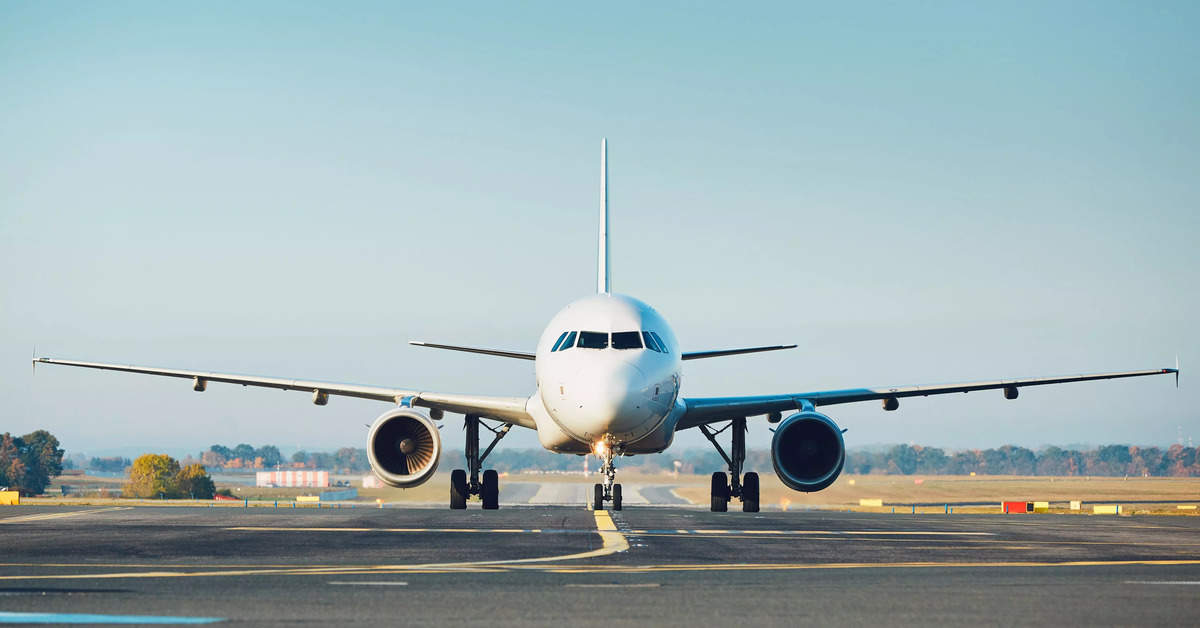 The operation of the direct flight to Bangkok from the city was drastically curtailed this month after its bookings plummeted significantly following the fresh Covid scare abroad, said a source.Sources in SpiceJet, the airline operating the flight, said currently bookings for the direct flight was available only on January 3, 24 and 29. The four-day a week flight won’t operate on the other days this month.

Spicejet’s official response on the move was awaited, but a senior official of the airline said on the condition of anonymity, “The reason for the curtailment is the significant drop in its demand from passengers because of the surge in Covid cases in some counties. Besides, the government’s mandatory RT-PCR test norm for passengers transiting through some countries before landing at any Indian airports prompted the decision.”

Vistara, too, started a direct flight to Singapore from early December. Its spokesperson told that they didn’t have any plans to curtail operations. Its demand had not gone down until now, they added.

Travel agents stressed that flyers were confused over fresh RT-PCR test norms of the Union health ministry and did not want to risk travelling to high-risk nations earmarked by the government.

“Travellers fear that they could get stuck if their Covid test report comes positive or they cannot find anyone abroad to get the report on time. We are trying to boost their confidence, but fresh bookings have been affected for both the countries. Another reason behind the SpiceJet flight’s (to Bangkok) low demand could be its late-night timings,” Nilesh Bhansali, the Managing Director of Devam Tours and Travels Private Limited, said.