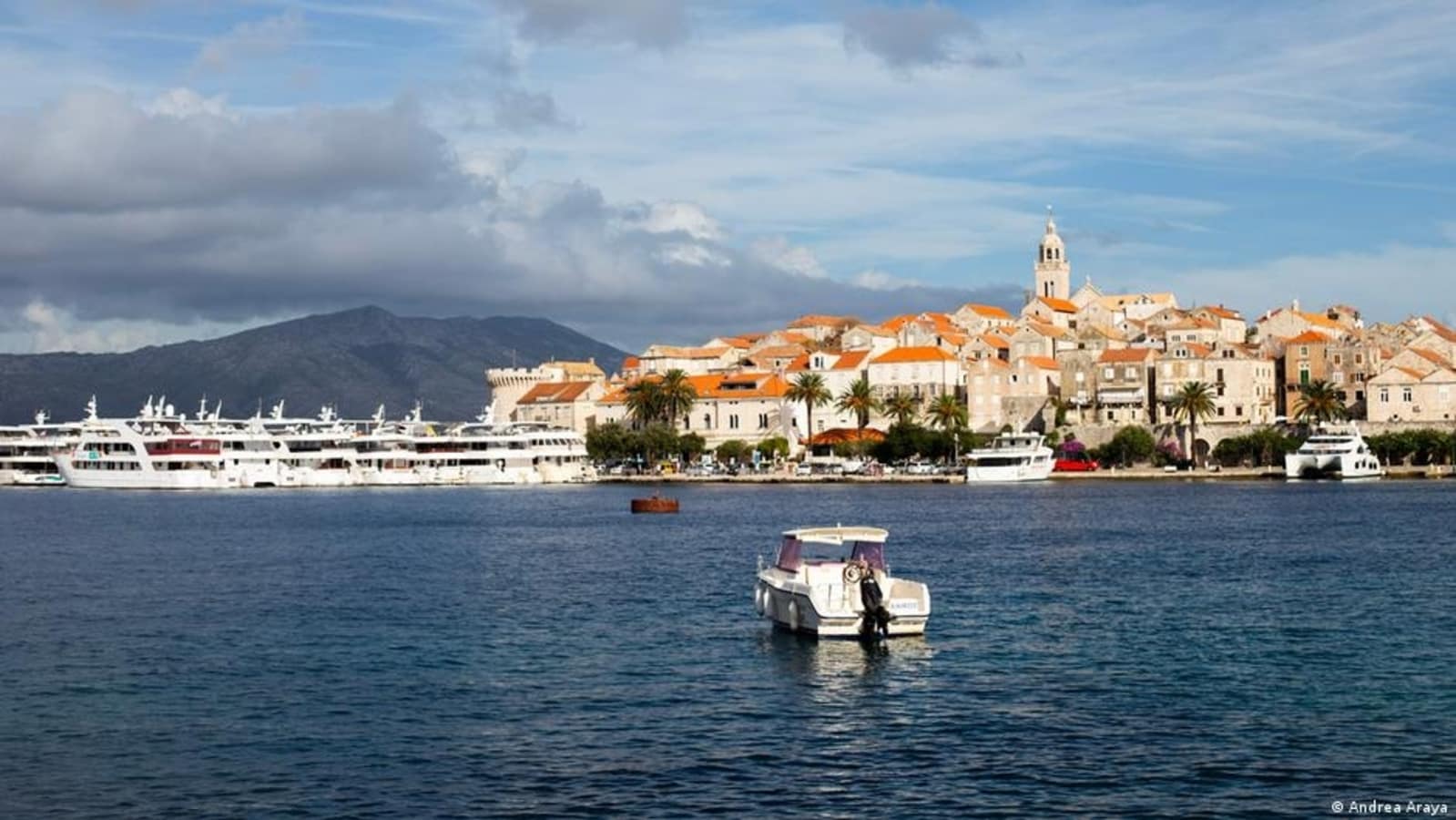 Rate this post
With medieval old towns, gorgeous natural parks and more than one thousand islands, it’s no surprise that Croatia is a popular tourist destination. Before the pandemic, there were worries about overtourism across the country and in Dubrovnik in particular, where parts of the popular Game of Thrones television series where shot. After a lull in visitor numbers during the COVID-19 pandemic, tourists have returned to Croatia in droves.

In 2019, Croatia welcomed a record 17.4 million tourists, with the island-hopping route between the Dalmatian coastal cities of Split and Dubrovnik proving especially popular. While overall visitor numbers are likely to be lower this year due to a slow start, as many countries were still in lockdown or subject to travel restrictions, this September marked a major turnaround. Visitor numbers exceeded those of September 2019 – Croatia’s pre-pandemic peak.

Croatia is among the most popular destinations in central and eastern Europe, and its economy relies more on tourism than any other EU country. According to a report by the United Nations Conference on Trade and Development (UNCTAD), Croatia was one of the three countries most severely affected by the drop in tourists during the COVID-19 pandemic.

It has “a bit of something for everyone,” British holidaymaker Sophie Taylor tells DW. “You can relax and kick back on the beaches and enjoy the sea air, but also have the opportunity to go exploring and learn about the history, particularly of the old towns and islands.” Taylor says she travelled to Croatia in early October, during off-season, which she recommends for avoiding the crowds. (Also Read | Rajasthan to host 8-day Pushkar fair, tourists from different countries invited)

Sopota from the Holy Burek takeaway in Dubrovnik’s old town, meanwhile, is happy to see the crowds return. “It’s been a very busy summer, it’s great for business,” he says, as he serves the specialty filled pastry to a queue of tourists.

Guesthouse owner Nada Brigovic-Lendic, who has an apartment in the center of the old town, describes it as “a very good season, except for April and May, which were quiet.” The 67-year-old says while there has been a drop in visitors from Asia, parts of which remain under travel restrictions, there has been a rise in European guests.

Most people in Dubrovnik are happy to see the city thronging with tourists again. Before the pandemic, there were worries about the sustainability of having so many people in a relatively small town, particularly when multiple cruise ships disgorge thousands of tourists each.

In 2019, the sustainable tourism initiative Respect the City was set up, aiming to remind visitors to behave respectfully. The initiative, however, appears to have been quietly retired as the country focuses on making up for earnings lost in the pandemic, with just one post on Instagram since 2019 and a now-defunct website.

To help recover after the pandemic, Croatia’s Ministry of Tourism and Sport created a €290 million (2.2 billion Kuna) fund for businesses as part of a strategy to promote sustainable tourism. Some of the funds are earmarked to support the relatively underdeveloped inland part of the country.

Although cruises were booming in 2019, with the year seeing an increase of 10% according to the Croatian Bureau of Statistics, they haven’t recovered as quickly as other forms of travel, probably due to increased hygiene fears coming from the COVID-19 pandemic. Lack of experienced staff is also a problem.

“Not all cruise companies in Croatia are at full capacity, many are at just 60 or 70%,” says Ivana Durokovic, a veteran cruise director who mostly leads boutique cruises on the strip between Split and Dubrovnik, which stop at popular islands like Korcula, Hvar and Vis. “Many tour agencies went bankrupt, many of my colleagues started to find other jobs — they don’t want to come back because they aren’t sure it won’t happen again,” Durokovic says. “They have families or loans that need to be paid, they need to do something else, that’s why we have a shortage of workers generally in tourism and the service industry.”

Does this mean over tourism is now a thing of the past? Durokovic doubts that. She thinks the issue is not currently on people’s minds but will be if the next year turns out as busy as this one. She says overcrowding is causing serious problems in the country. That is why it is now forbidden to swim next to the beautiful waterfalls in Krka national park. Likewise, Plitvice Lakes national park could lose its status as a UNESCO world heritage designation due to overcrowding.

To get away from crowds, Durokovic recommends the northern Istrian coast, which has become a destination for music festivals such as Outlook, or going inland to the capital Zagreb.