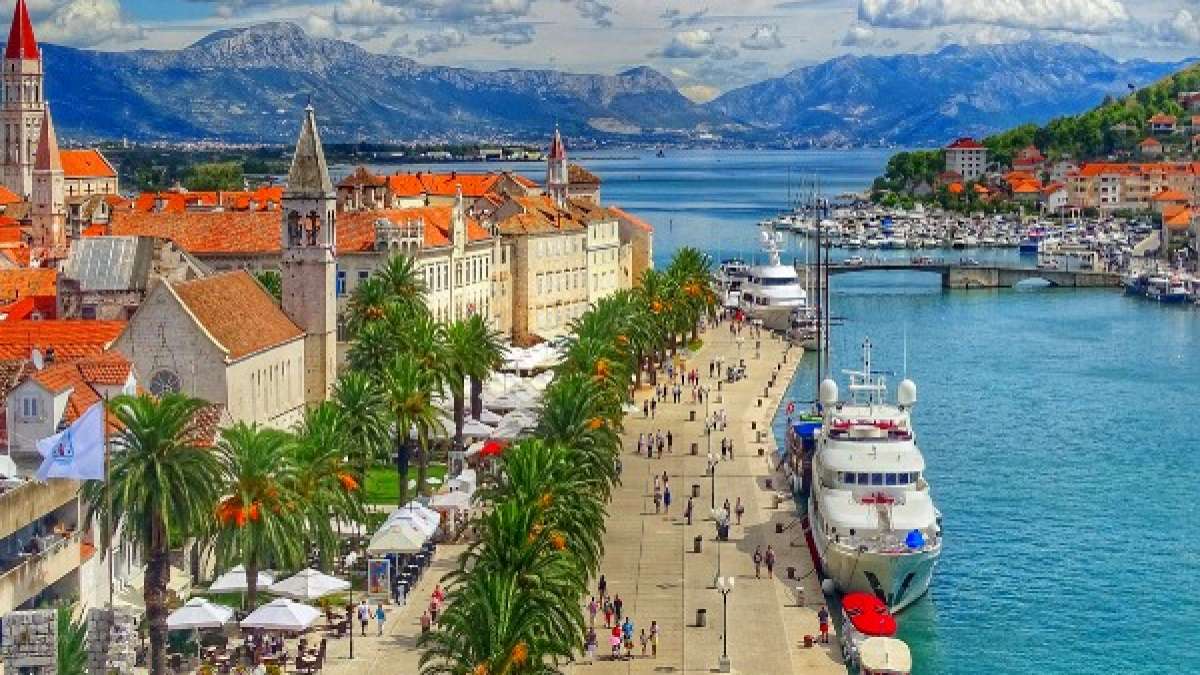 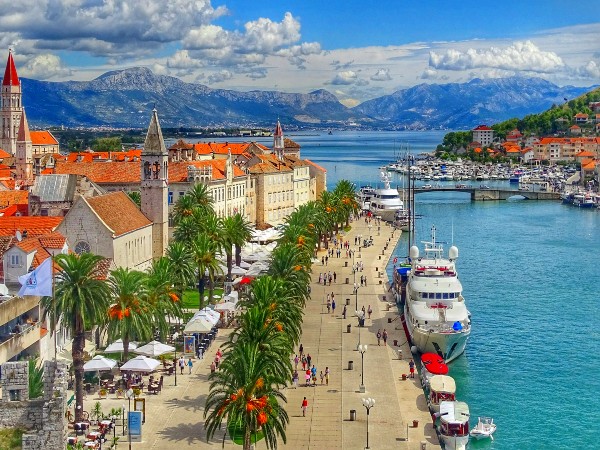 Croatia is one such beautiful country in Europe that has been recently added to the group of Schengen countries as the 27th newest member.

The nation’s extensive coastline, which includes more than a thousand islands in the Adriatic Sea (also known as the Mediterranean Sea), a variety of ancient cities and villages, and pleasant Mediterranean temperature made it a well-liked vacation spot in Europe.

Croatia, which is located in southeast Europe, has a varied geography. Low mountains and highlands close to the Adriatic coast, flat plains that follow the Hungarian border, and a large number of islands are all aspects of this crescent-shaped beautiful nation.

On the Adriatic Sea, Croatia is a former Yugoslav republic. A desolate, rocky area of Croatia is located in the Dinaric Alps. The Pannonian Plain, a productive agricultural region, is surrounded by the Drava, Danube, & Sava Rivers in the east, while the Zagorje region, north of the capital Zagreb, is a land of rolling hills. Forests cover more than one-third of Croatia.

Mountainous areas experience cold, snowy winters and pleasant summers. The coastal regions of the nation experience a Mediterranean climate, which features warm, warm summers & mild winters. Off this coast, there are more than a thousand islands. Many, notably the Dalmatian coast, are popular tourist destinations.

Around 500 A.D., the first Croats arrived in what is now known as Croatia. After several years of self-government, they decided to join the Hungarian Empire in 1091. Later, they approached Archduke Ferdinand if they might join the Austrian Habsburg Empire when the Ottoman Empire started to grow in the 15th century out of fear that they would be conquered by the Ottomans.

Up until the end of World War I, the region that is now Croatia was a part of the Austro-Hungarian Empire. The Croats, Serbs, & Slovenes established a monarchy in 1918 that became known as Yugoslavia after 1929. Marshal TITO used his force to turn Yugoslavia into an independent communist state after World War II.

Despite the fact that Croatia proclaimed its independence from Yugoslavia in 1991, it took four years of intermittent but frequently bloody conflict before Serb occupying soldiers were mostly driven from Croatian territory.

In 1998, Croatia regained control of the final Serb-held enclave in eastern Slavonia under UN supervision. In 2013, Croatia joined the European Union as its 28th nation.

There are numerous distinct ethnic groups in the republic. The majority ethnic group in Croatia is the Croats. The main minority group is composed of Serbs, however, during the 1990s struggle for independence, their numbers decreased from more than ten percent of the population before the war.

In addition to the Croats and the Serbs, there are a few hundred Albanians, Bulgarians, Austrians, Czechs, Germans, & other nationalities, as well as small populations of Bosnian Muslims, Hungarians, Italians, and Slovenes. 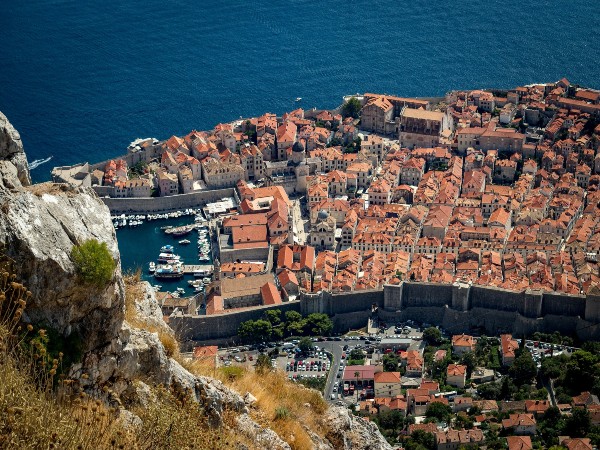 Croatia has become the 27th country in Schengen Area, Read the news.

1) Kings Landing in Game of Thrones is actually the Croatian city of Dubrovnik.

2) Did you know, ‘Hum’? It is the world’s smallest town which is located in Croatia.

3) “Bok”, which means God, is a common way for people to greet one another in Croatia.

4) The average amount of sunshine in Croatia is 2715 hours. Over Sydney, Australia, that is.

5) The Croatian Island of Brac provides a significant portion of the marble used in the White House in Washington, D.C.

6) The necktie was an invention in Croatia.

7) The Croatian town of Smiljan is where Nikola Tesla was born.