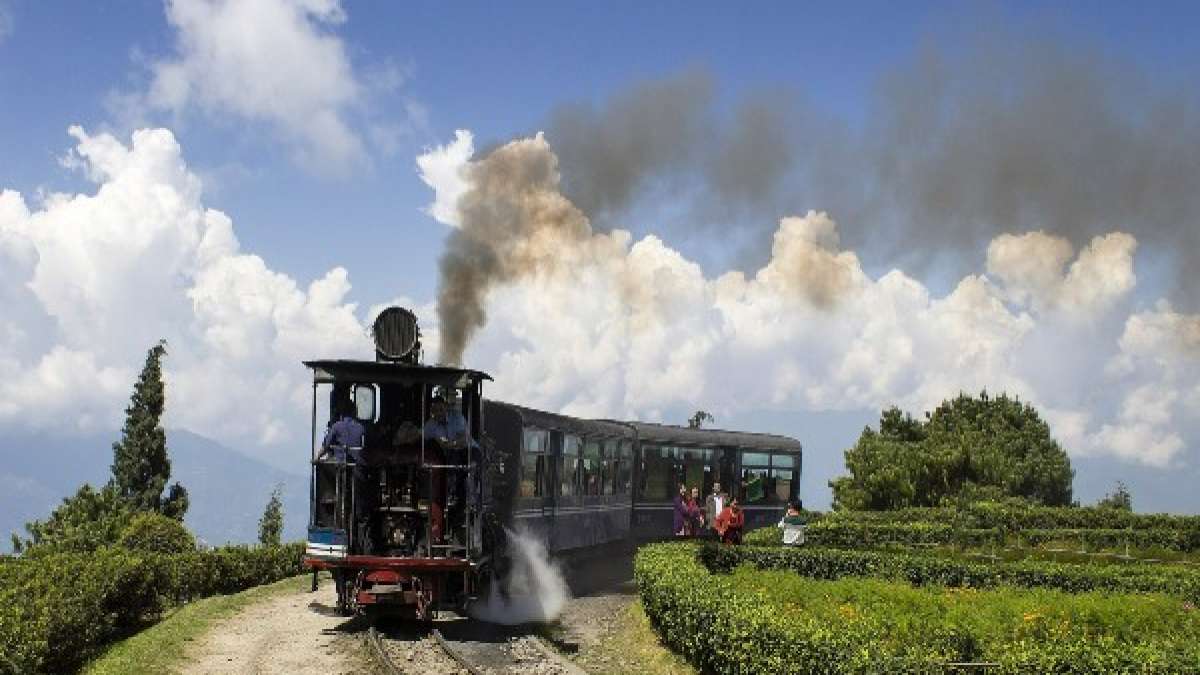 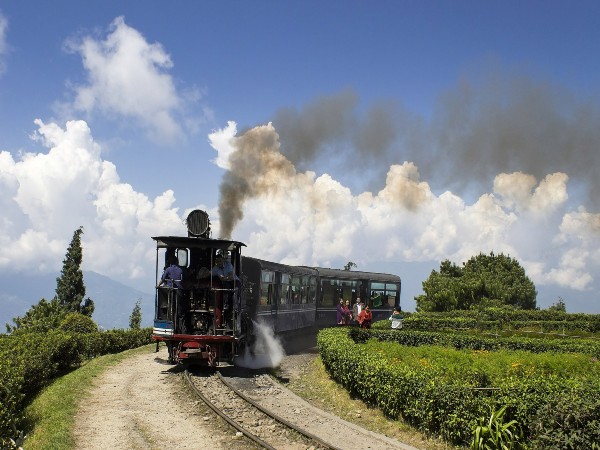 The Darjeeling toy train, first in 1881, is still widely recognized. The train, which goes 88 kilometers to Siliguri on its narrow gauge, carries happy passengers and provides some of India’s most beautiful window views. Perhaps because of this, it has remained popular even as trains expanded to include air conditioning and panoramic Vistadome coaches. At Ghoom station, the highest railway station in the country, the track reaches its highest elevation of 2,300m.

The Darjeeling toy train will go over the same path after sunset for the first time in history this November as part of the festivities, the DHR has said. It’s anticipated that the special night-time train would increase interest in both the impending festivities and the heritage train among travelers.

The Darjeeling toy train will run in the evening every Saturday and Sunday. Additionally, the Ghoom Festival takes place on these dates. While there will be celebrations every day of the week, the weekend will include a greater variety of events.

The trip will take an hour & a half. The train will depart from Darjeeling at 6 o’clock and stop at Ghoom for 25 minutes before turning around. It will stop for fifteen minutes at the Batasia Loop before continuing.

The nighttime toy trains will have the same prices as the daytime trains. For steam engines, the First Class fare is Rs. 1,500, whereas it costs Rs. 1,000 for diesel engines. The cost of the return trip from Ghoom to Darjeeling is not increased. Both the IRCTC website and the Darjeeling railway station accept reservations for tickets.