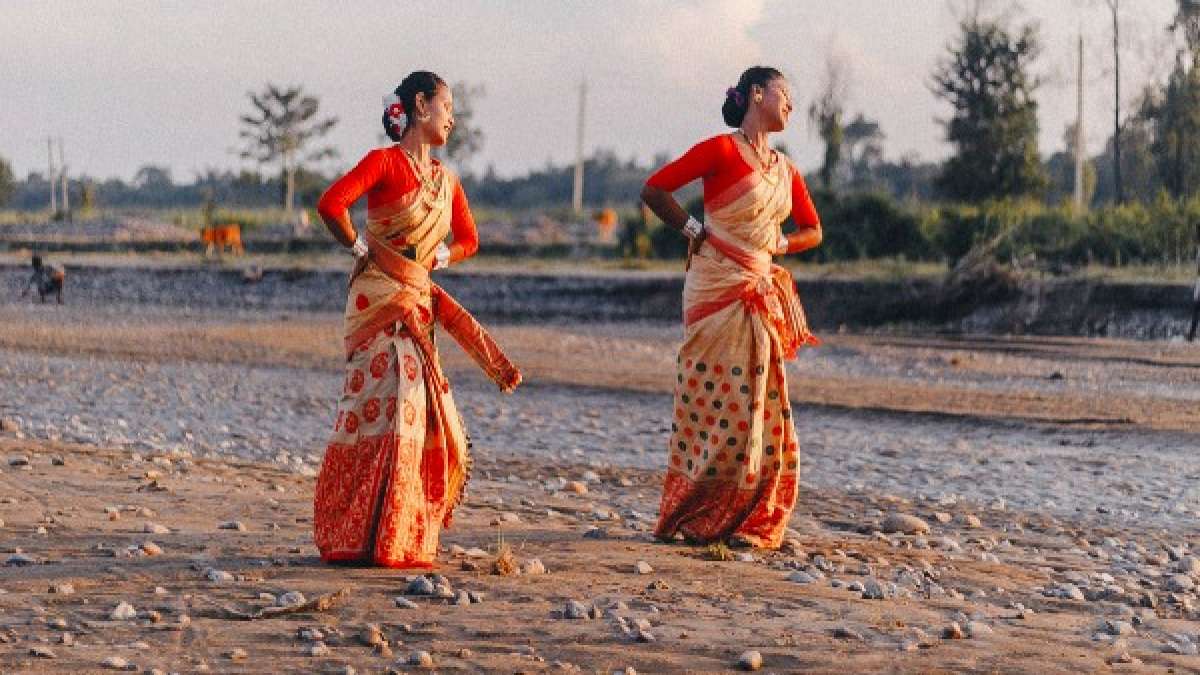 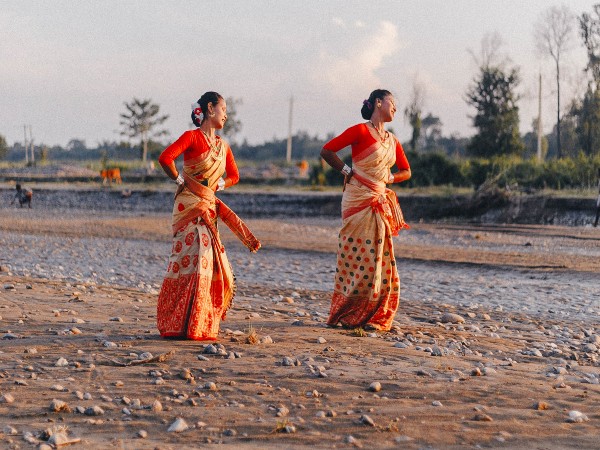 An energizing fusion of tribal fairs & events, tea tours, golf, adventure sports, and wildlife enjoyment trips can be experienced during the Patkai Festival of Dehing in Assam. On the captivating islands of the Brahmaputra River, intriguing adventure sports are organized.

The festival’s location alone brings back ideas of exciting water sports like parasailing, kayaking, and fishing. The goal of this festival is to highlight the tourist potential of the Patkai foothills and the river Dehing’s major tributaries.

These places really have a lot to offer tourists in terms of the outdoors, adventure, and enjoyment. Additionally planned throughout the celebration is sightseeing. A few examples are going on a wildlife safari, playing golf, visiting tea gardens, and witnessing World War II cemeteries.

One of its kind annual Dehing Patkai Festival will begin on 16th January and will end on 19th January 2023.

This yearly cultural celebration is put on by the government of Assam and is held in the tranquil tea town of Lekhapani in the Assamese district of Tinsukia.

Don’t miss out on the Amazing Manali Winter carnival 2023, know the details

As mentioned above, this festival will give you the golden opportunity to witness the Assamese culture and keep you hooked with its great and once-in-a-lifetime experience which are as follows:

Huge Tea Garden tours- There will be excursions to the renowned tea estates as part of the Dehing Patkai Festival, where you can observe the entire tea-making process. And if you want you can gift yourself tea and take souvenirs for your friends and family who are tea lovers.

Tribal fairs and events- At this festival, a number of indigenous Assamese communities host fairs to highlight local talent. These tribal celebrations are incredibly interesting, informative, and unique. It teaches you a lot about the regular living habit of the tribal people of this particular region.

Wildlife excursions- A few examples are going on a wildlife safari, playing golf, visiting tea gardens, and visiting World War II cemeteries. Additionally, you can choose to go on an elephant safari along Stilwell Road, which previously led to the lovely country of Myanmar.

Adventure sports activities – While attending the Dehing Patkai Festival, you can participate in a variety of exciting adventure sports like parasailing, kayaking, and fishing on the banks of the Brahmaputra River.

How to reach Dehing Patkai Festival 2023:

By Air: Closest and most convenient airport to Lekhapani is Dibrugarh Airport (other airports are Tezu and Mahonabari which are closest).