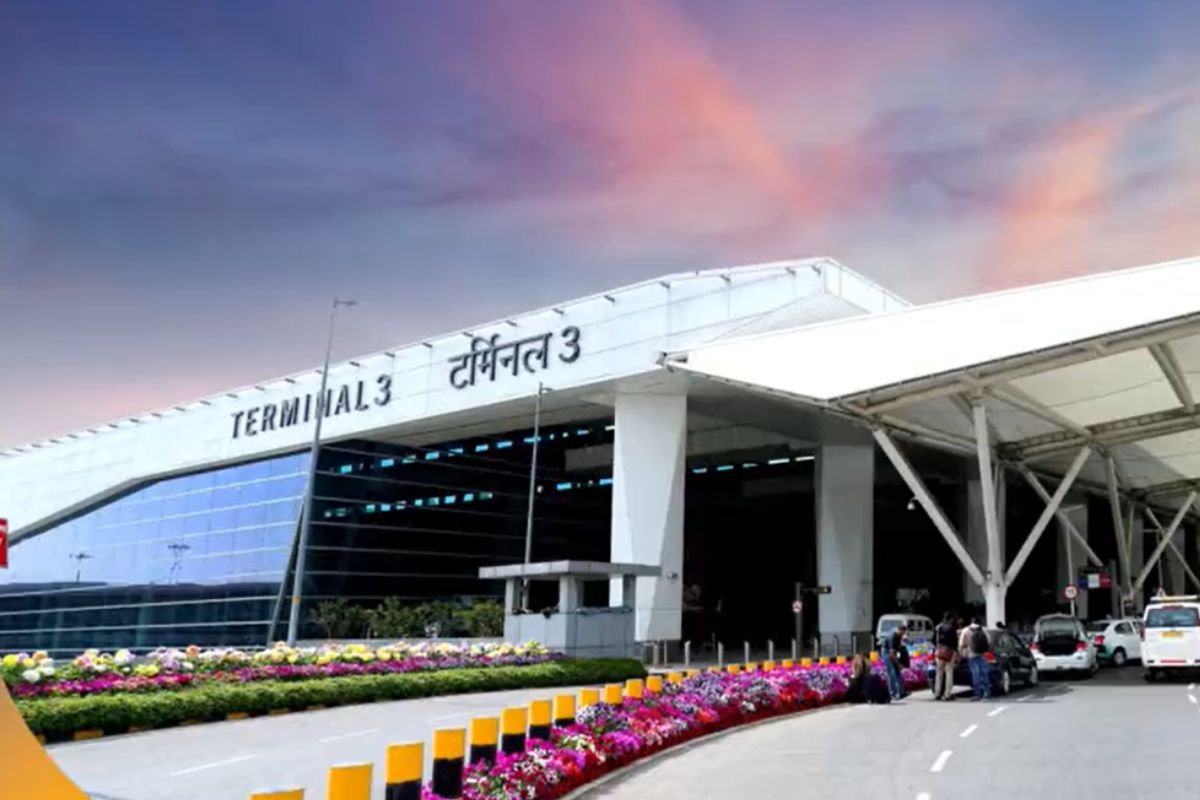 Due to the heavy fog in the area, the Delhi airport has informed travellers of flight delays and diversions. There is “dense to very dense fog” in the area, the India Meteorological Department has warned in a red alert.

The fog at the airport caused about 100 flights to be delayed or diverted between Monday and Tuesday.

As thick fog envelops the region, the India Meteorological Department (IMD) has issued a red alert for the capital. The visibility at Delhi Airport has dropped to 50 metres, causing flight delays and cancellations.

The airport has advised passengers to check with their respective airlines for flight updates. The dense fog has also hampered city road and rail traffic. The Delhi Traffic Police has issued a warning to motorists to use fog lights, drive slowly, and keep a safe distance from other vehicles.

The fog is expected to persist for the next few days, according to the IMD, so people should exercise caution while driving. The fog has also harmed the city’s air quality, with the air quality index (AQI) reaching “severe” levels in some areas.

In conclusion, travellers should be aware of the potential for flight delays and diversions at Delhi Airport due to dense fog in the region. The IMD has issued a red alert and warned of the cold weather conditions that have caused the temperature to drop significantly. Travellers are advised to check the status of their flights and make necessary arrangements if necessary.