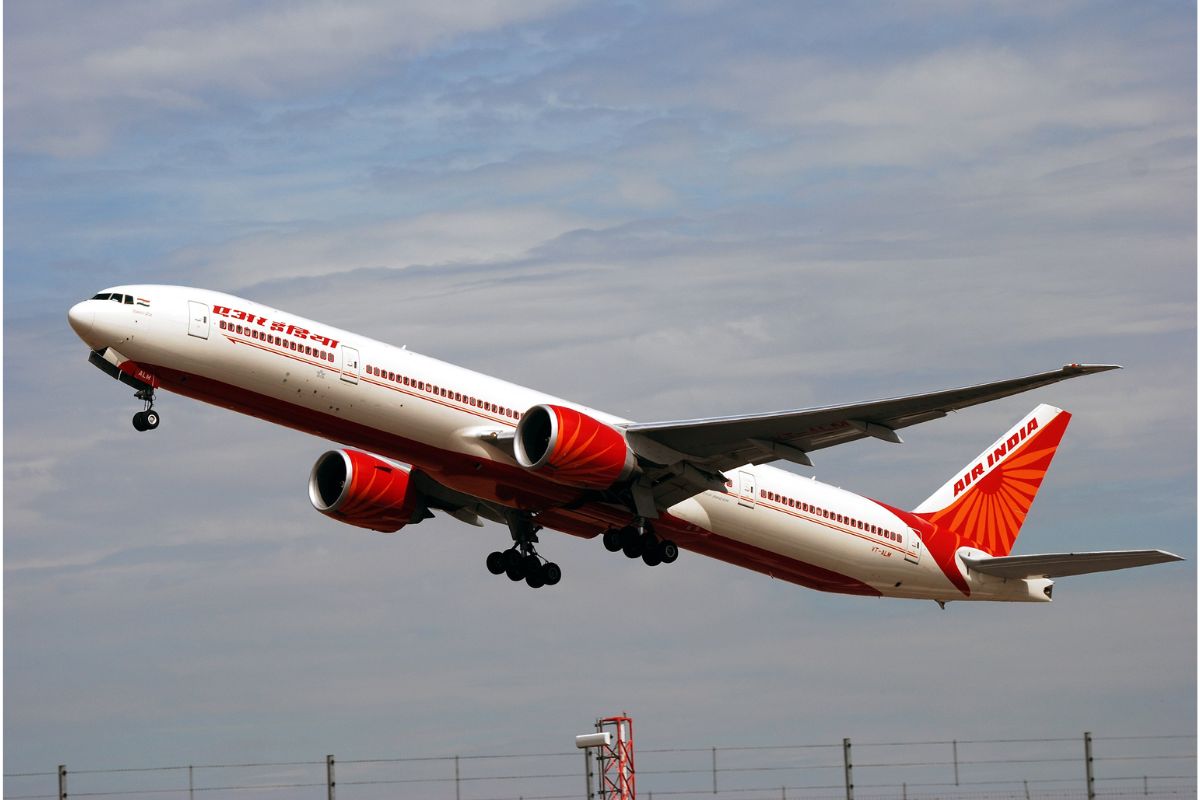 On Friday, Tata Group owned, Air India announced the cancellation of domestic flights on certain routes, after a Notice to Airmen (NOTAM) issued by the Delhi Airport.

“In view of the Republic Day preparations by the Indian Air Force, the airspace will be restricted for nearly three hours every day for one week in the run-up to the 74th Republic Day. Considering this, Air India has taken appropriate measures to cancel as well as reschedule flights while minimising disruptions”, said the airline said.

“Delhi airport issued a NOTAM restricting flights during Republic Day week for the Air Force flypast practice from 19th to 24th Jan ‘23 and 26th Jan ‘23 from 10:30 to 12:45 IST. Kindly check the re-aligned schedule for more information on domestic & international flights,” said Air India in a Tweet.

“To adhere to NOTAM, Air India will be cancelling all flights operating to and from Delhi across the 7-day period during the time range as mentioned above.” the official statement read.

This means that any Air India flight to or from the national capital Delhi between 10:30 a.m. and 12:45 p.m. on the above said days has been CANCELLED.

According to the airline, these changes will result in a one-hour delay or advancement for the ultra-long-haul, long-haul, and short-haul international flights from five airports: London (LHR), Dulles (IAD), Newark (EWR), Kathmandu (KTM), and Bangkok (BKK).

However, the airline clarified that no international flights would be cancelled during this time.

Until the publication of this article, only Air India had announced the cancellation of flights that may be impacted by the Indian Air Force’s airspace restrictions during the Republic Day preparations; however, it is expected that other carriers will soon join Air India and announce flight cancellations.