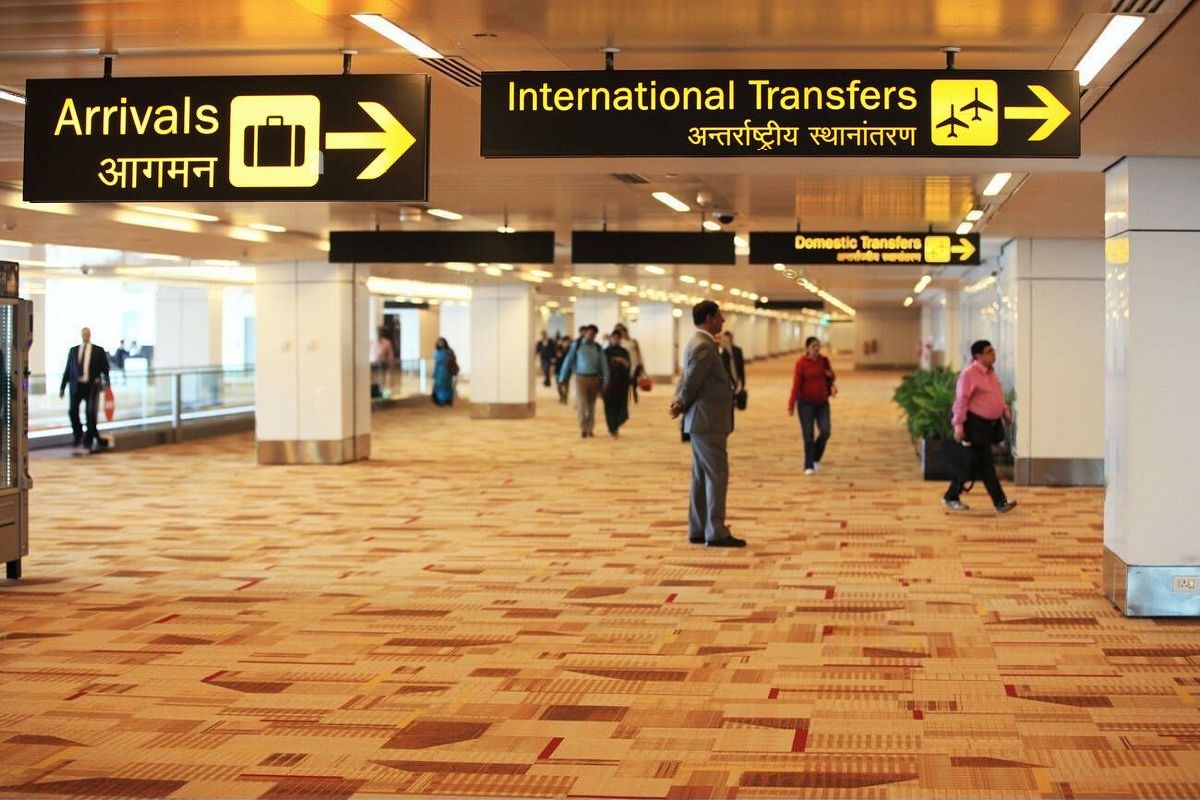 The newly expanded transfer area is approximately 3,000 square metres in size, which is double the size of the previously planned spans.

According to an official of the Delhi International Airport Limited (DIAL), a consortium led by GMR Airports Infrastructure Limited, the new I-to-I transfer area with additional facilities is part of the ongoing expansion of Delhi Airport under phase-3A.

There was previously only one F&B and retail counter, six check-in counters, eleven frisking booths, and four X-Ray machines.

“We have successfully completed the extension of the International to International transfer area, which is another step towards enhancing the infrastructure and passenger experience at Delhi Airport,” said I. Prabhakara Rao, Deputy Managing Director, GMR Group. It will also contribute to the airport’s operational efficiency.”

Previously, as part of the Phase-3A overall development plan, DIAL built the new and expanded T-1 Apron, the 4th Runway, and dual elevated Eastern Cross Taxiways (ECT) to connect the Northern and Southern Airfields, as well as Landside developments for circulation and connectivity improvements and T-3 modification works.