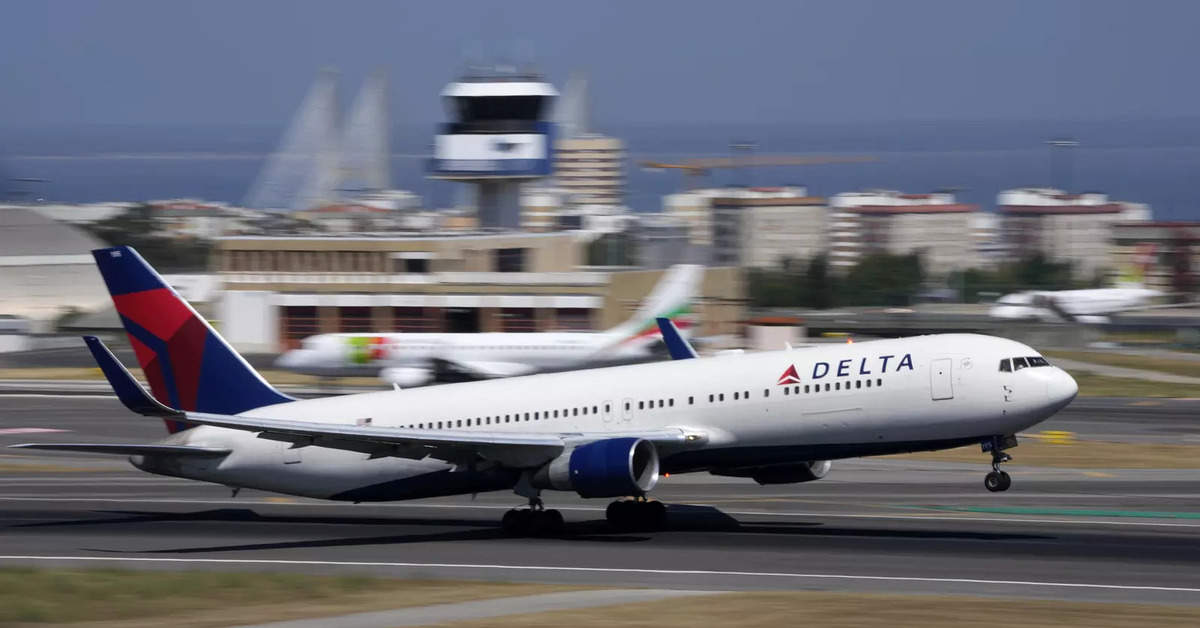 Delta Air Lines reported a USD 695 million third-quarter profit as higher average fares this summer and a lucrative credit-card business more than offset higher fuel prices.The airline forecast that revenue during the final three months of the year will top pre-pandemic levels. Delta’s CEO said he sees no indication that anxiety over inflation and the economy will discourage people from travelling over the holidays.

“It’s going to be a very strong holiday season – Thanksgiving, Christmas, New Year’s,” said CEO Ed Bastian. “Consumers are still relatively healthy. They have deferred spending, but where they have deferred it is the acquisition of things.”

Delta’s third-quarter numbers support that view. The airline’s operating revenue rose 11 per cent above 2019 levels even with an 18 per cent drop in passenger traffic. That was possible because the average passenger paid 23 per cent more per mile than during the same months of 2019. Revenue from premium customers rose, while money from the main cabin dipped slightly.

Summer got off to a rocky start for US airlines, as 2,400 flights were canceled and one in five flights was delayed over the extended July 4 holiday weekend. Despite threats from Transportation Secretary Pete Buttigieg, airlines didn’t do much better until September, when kids were back in school and the number of vacation travelers subsided.

Delta announced that it has taken a 2 per cent stake in Joby Aviation, and could invest up to another USD 140 million as the manufacturer hits key milestones. Joby is among several companies working on electric-powered aircraft that take off and land vertically, like helicopters. The company has said that it expects to begin flying in 2024.

Bastian said Delta is ready for the holiday season. Atlanta-based Delta and other airlines have trimmed schedules and hired more workers to fix an understaffing problem that caused many of the flight cancellations.“We are largely done with hiring,” Bastian said. “We are moving people out of the hiring queue and into the production queue.”

Delta’s third-quarter profit compared with earnings of USD 1.5 billion in the same quarter of 2019. Including gains from investments and other non-core functions, the airline reported adjusted profit of USD 1.51 per share, two cents per share less than forecast by analysts in a FactSet survey.

Revenue rose to USD 13.98 billion, which includes USD 1.13 billion from Delta’s refinery near Philadelphia. The total was up from USD 12.56 billion in the third quarter of 2019, when the refinery contributed only USD 6 million.

Delta received a quarterly record USD 1.4 billion from credit cards issued by American Express. The airline expects to reUSD 5.5 billion from the cards this year.

Delta executives were scheduled to discuss the results with analysts later Thursday.

The pandemic that hit the US airline industry in early 2020 has been so volatile that many, including Delta, still compare 2022 results with 2019 instead of year-ago figures.