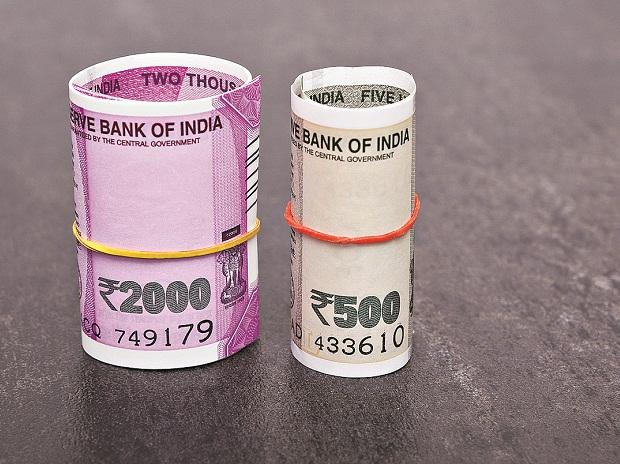 
RBI Monetary Policy Committee (MPC) member Ashima Goyal has attributed the rise in tax collections to demonetisation and said that it will help the nation move towards the ideal situation where low taxes are levied on a large base.


On November 8, 2016, Prime Minister Narendra Modi announced the demonetisation of old Rs 1,000 and Rs 500 banknotes and one of the key objectives of the unprecedented decision was to curb black money flows and promote digital payments.


Noting that demonetisation had short-term costs but some long-term benefits, Goyal said it enhanced digitisation and formalization in the economy and reduced tax evasion, although all this has further to go.


“It contributed to the buoyancy in taxes the country is benefitting from today. This helps us move towards the ideal of low tax rates on a large base,” she told PTI.


The tax department on October 9 said that the gross collection of tax on corporate and individual earnings jumped nearly 24 per cent so far in the current fiscal year to Rs 8.98 lakh crore.


GST collections remained above Rs 1.40 lakh crore for the seventh month in a row at Rs 1.47 lakh crore in September, a 26 per cent increase over last year, reflecting buoyancy in tax collection.


However, earlier this month former Congress president Rahul Gandhi said that the BJP’s policies of demonetisation, GST and farm laws are weapons aimed at India’s poor and small businessmen.


Replying to a question on Central Bank Digital Currency (CBDC), Goyal said the objectives of the CBDC are to reduce the use of cash, and provide additional functions to the existing payment system rather than replace it.


“CBDC can certainly meet new needs in the digital age, reach remote areas and enhance financial inclusion, and save costs since cash is expensive and cumbersome,” she noted.


Recently, the Reserve Bank said it will soon commence the pilot launch of the e-rupee for specific use cases with a view to bolstering India’s digital economy, making payment systems more efficient and checking money laundering.


In a concept note on Central Bank Digital Currency, the RBI said CBDC is aimed to complement, rather than replace, current forms of money and is envisaged to provide an additional payment avenue to users, not to replace the existing payment systems.


CBDC is a digital form of currency notes issued by a central bank. While most central banks across the globe are exploring the issuance of CBDC, the key motivations for its issuance are specific to each country’s unique requirements.


To a question on India’s widening trade deficit, Goyal said multiple policy levers are available to reduce the deficit, among shorter-term measures are exchange rate depreciation and reducing aggregate demand.


According to her, more emphasis should be on longer-term sustainability-aiding measures such as reducing oil intensity as well as dependence on energy imports and encouraging exports.


Goyal suggested that the best export incentives are increasing the competitiveness of the Indian industry by lowering the costs and difficulties of doing business here.


India’s trade deficit widened to USD 26.72 billion in September, while exports contracted by 3.52 per cent to US 32.62 billion.