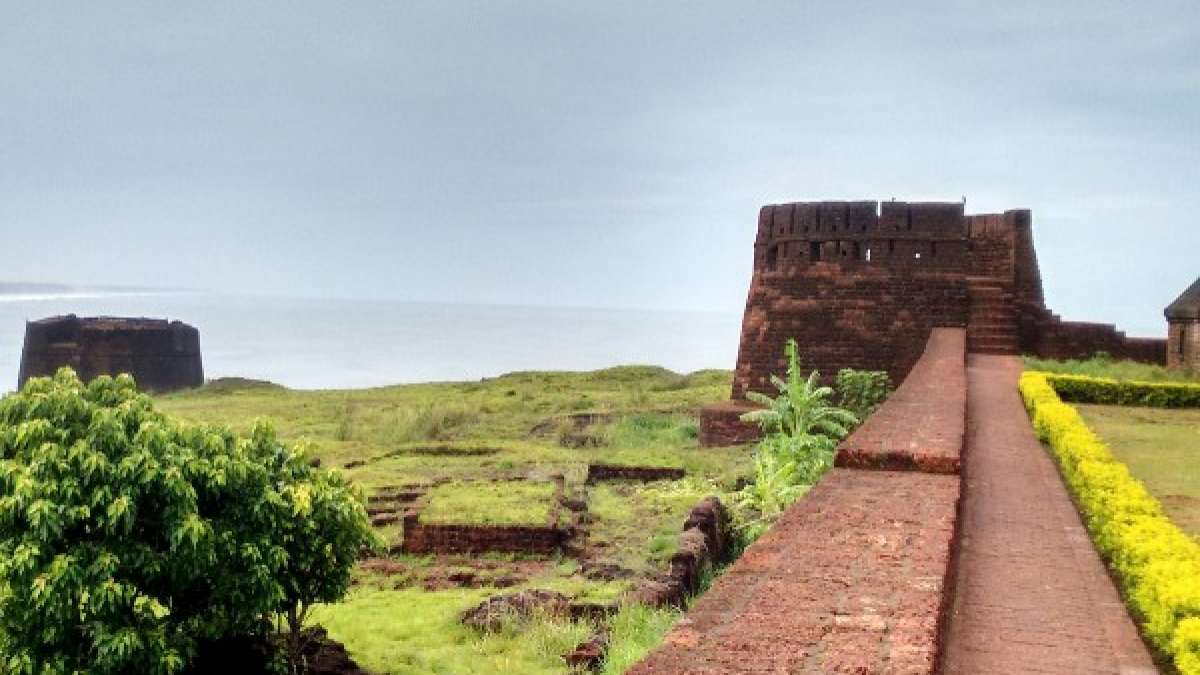 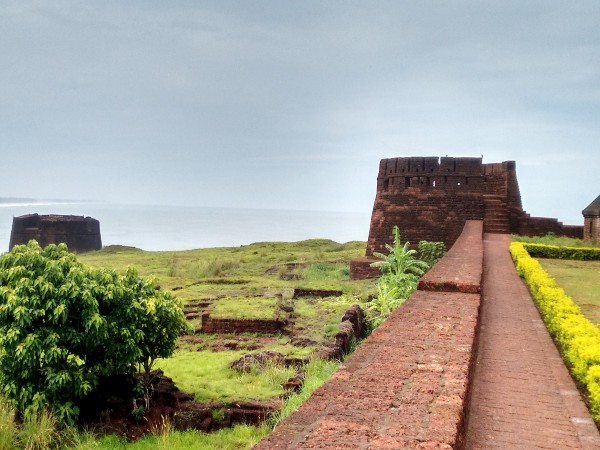 To promote Kasaragod as a tourist destination, Kerala is hosting a Ten-day International Beach Festival. The festival officially began on December 24 against the breathtaking Bekal Fort background.

The festival, which celebrates the rich cultural diversity of the region and captures the essence of the district’s distinctive culture and artistic expression, was launched at the magnificent Bekal Beach Park by Chief Minister Pinarayi Vijayan.

It is a small town in the Kasaragod district, situated on Kerala’s eastern coast. Its uniqueness can be attributed to the Bekal Fort. The largest fort in Kerala, this stunning and historic structure is situated just on the shore with the Arabian Sea serving as its backdrop.

Bekal Fort, which resembles a massive keyhole, provides beautiful views of the sea from its high observation tower. Through Kudumbasree, a unique tour package called “Yathrashree” is made accessible for travellers to visit exotic tourist locations in the Kasargod area.

Bekal Resorts Development Corporation (BRDC), Asmi Holidays, the District Tourism Promotion Council, Kudumbashree, and the district’s local self-government authorities are all partners in organizing the Bekal International Beach festival, according to the statement.

According to organizers, the celebration will draw almost five lakh people from all over the world to the three locations of Chandragiri, Payaswini, and Thejaswini. The festival will feature a feast of cultural and musical events, exhibitions, & tour programmes along with the cuisine of Kasargod. It also intends to revitalize the district’s tourism growth by exhibiting its potential.

The beach festival will feature performances by more than 1,000 artists from around the world, as well as performances by notable figures like the Cuban Ambassador Alejandro Simancas Marin, according to an official statement.

According to sources, the International Beach Festival will feature performances by artists including the Nooran Sisters, Vidhu Prathap, Sithara Krishnakumar, Shabnam Riyaz, Mattannur Sankarankutty Marar, Praseetha Chalakudy, Mohammed Aslam, and Stephen Devassy. With this, this is one stunning festival happening in Kerala that you can enjoy with your friends and Family if you are there in Kerala anywhere near Bekal. 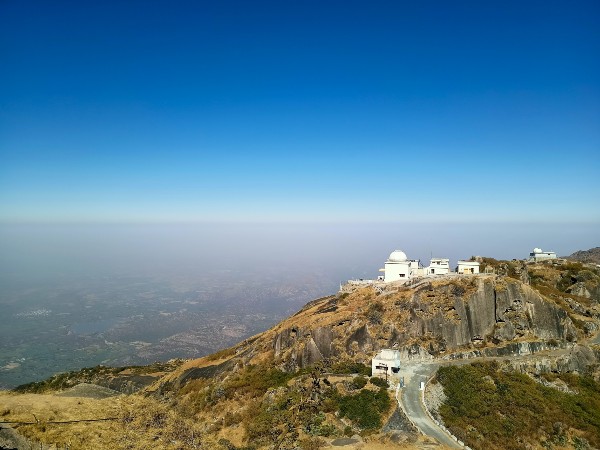 The festival’s main attraction will be beach sports, which will bring tourists from around the world to this site to participate in this event and to enjoy and make the most out of it.

In addition to this attraction, the event will have a flower exhibit, sand art, food feast, auto expo and flea market, a helicopter ride, & water activities like windsurfing, snorkeling, kayaking, etc.

Along with the amazing arts of Theyyam, Alaamikkali, & Yakshagana, visitors can also try some of Kasargod’s regional cuisine. The festival tickets are sold through Kudumbashree & cooperative banks in digital form with a QR code.

By Air: The nearest airport to Bekal is Mangalore Airport, which is approximately 50 km away.

By Road: It is closest to Mangalore at a distance of 67 km, from Coimbatore, it is 358 km and from Bangalore, Bekal is 381 km away.